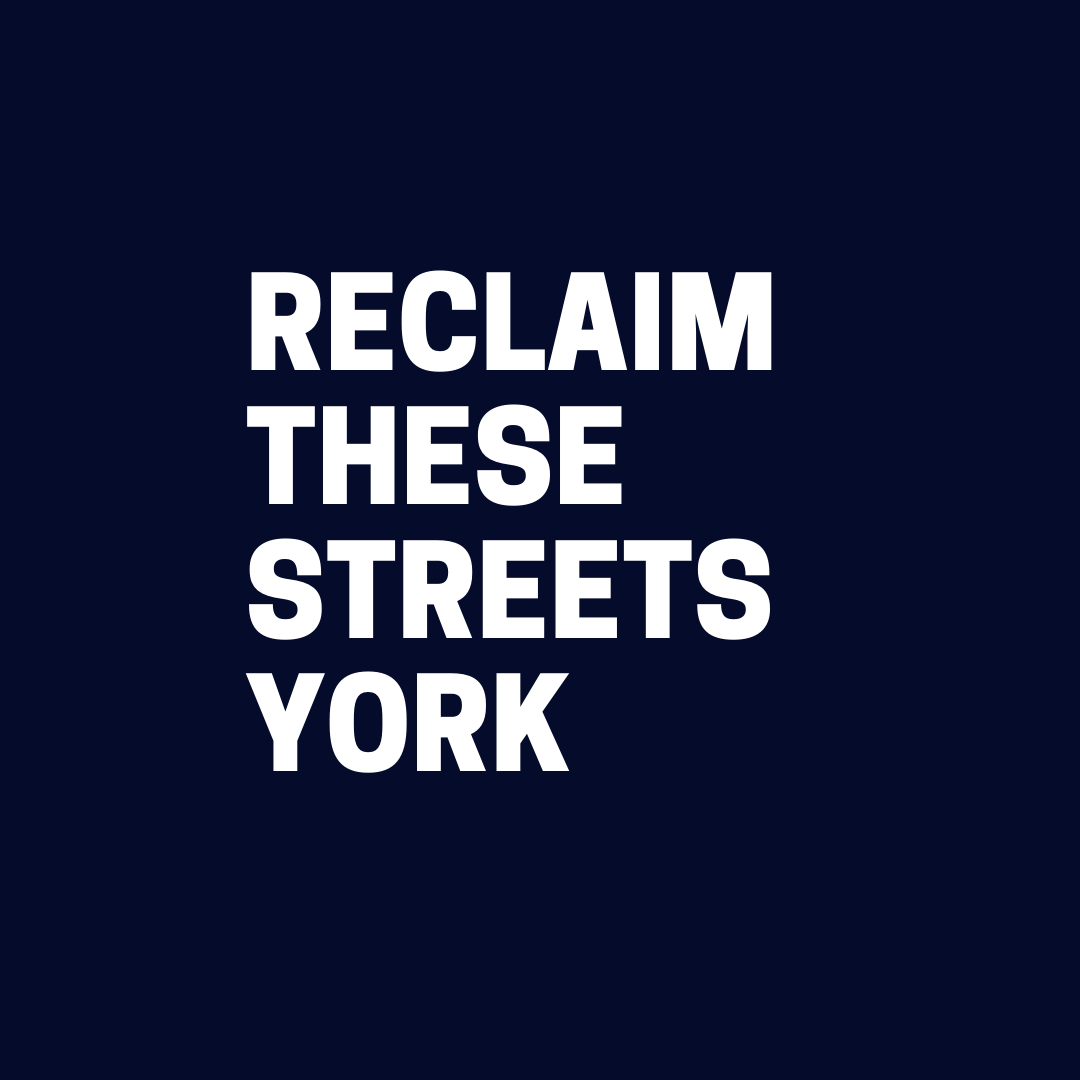 York campaign group Reclaim and Resist held an online vigil on Saturday in honour of Sarah Everard, a woman who was murdered in South London last month.

Marking one month since her disappearance, the vigil sought to honour Everard and everyone who has been lost to or affected by gendered violence.

A minute’s silence was held for Everard, followed by guest speakers who shared their own thoughts and personal experiences.

There were also opportunities for listeners to reflect upon the event and to contribute to the discussion.

Reclaim and Resist, a York based campaign group whose work primarily focuses on ending gendered violence, previously organised a #ReclaimTheseStreets march in York “in solidarity with the vigil organised in Clapham”, according to their Instagram.

Mental health first aiders also provided support throughout the course of the session.

Reclaim and Resist told Vision: “Everyone at Reclaim and Resist are incredibly grateful for everyone who came along, particularly those who shared personal experiences, inspiring words, and some amazing poetry and spoken word.”

“We were so glad to have the opportunity to stand together and pay our respects.”

“We weren’t prepared for the extent to we, and many others who have gotten in touch, were so galvanised, empowered, educated and inspired by discussions had and relationships built during the open mic section. We have all of the amazing contributors to thank for this.”

“There is so much power in solidarity and in community, and it means an incredible amount to be able to have this space of safety and power.”

“We have a lot of plans for the future, if anyone would like to get involved please get in touch.”

The contact information for Reclaim and Resist is listed below: