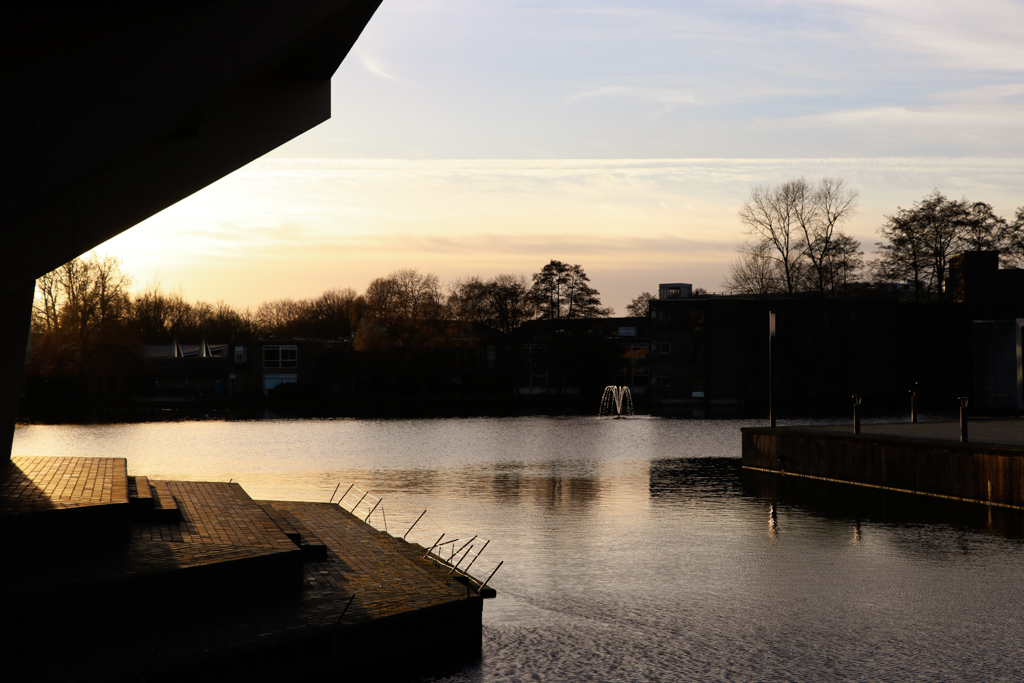 Nearly one in ten students in the UK have reported that they have had to use food banks since the pandemic started, according to a survey released by the National Union of Students.

The survey also found that over 60% students have reported the pandemic having some impact on their finances.

69% of student renters said that they were concerned about their ability to pay their rent, while 22% have been unable to pay their rent in full over the past four months, according to the survey.

Around half of all students at universities nationwide are in rented accommodation, and a third don’t believe they can end their tenancy early, even as lockdown restrictions require the majority of students to study from home.

Precious said that there had been some progress in York, including over £1 million being distributed so far from the Emergency Student Support Fund.

However, nationally, they criticised the Government for ignoring “calls for support, with students excluded from many financial support schemes including Universal Credit. They have done little to tackle or acknowledge the unique circumstances [students] face.”

Ever since this survey was completed by students in November, financial pressures and lockdown restrictions have continued to grow, as have calls for a higher level of financial support for students.

The NUS’ National President, Larissa Kennedy, called for “action from governments across the UK to find a solution,” saying that “students urgently need more financial support, because access to education should not be a postcode lottery.”

It remains to be seen whether, or when, further support will be made available.