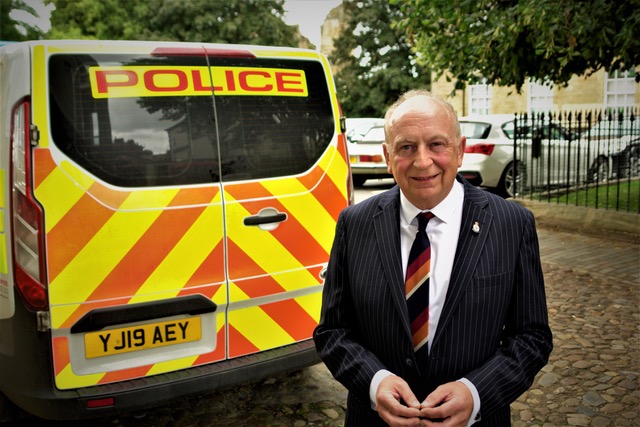 North Yorkshire Fire, Police and Crime Commissioner Philip Allott has resigned after coming under pressure following his comments in the wake of Sarah Everard’s murder.

Earlier today, North Yorkshire’s Police, Fire and Crime Panel unanimously supported a no-confidence motion in Allott and called on him to resign.

“Too late, so much hurt caused and much damage to repair. But the right thing happened in the end.”

On Twitter, Allott said: “After the Police & Crime Panel meeting today, I have subsequently tendered my resignation as I have become the story, and therefore a distraction to protecting victims of violence.

“I am so sorry I cannot deliver on my program of preventing [Men’s Violence Against Women and Girls]. Doing what’s right is hard!”

This came after an interview with BBC Radio York, where Allott caused outrage when he said that Everard “never should have submitted” to the false arrest of murderer and then-police officer Wayne Couzens.

“Perhaps women need to consider, in terms of the legal process, to just learn a bit about that legal process.”

Speaking previously to York Vision, The Last Taboo York said: “The police shouldn’t be an institution we are afraid of yet we have reached a point in society where the people who are meant to be there to keep us safe and the ones causing the danger.

“It is completely unreasonable to expect anyone to question the authority of an officer, even if they have ‘learn[t] a bit about the legal process’.

“We are upset that people who make these sorts of comments are the ones who are supposed to be responsible for keeping our community safe. We need to start changing these damaging attitudes and focusing on preventing these horrific events from happening instead of reacting to them.”