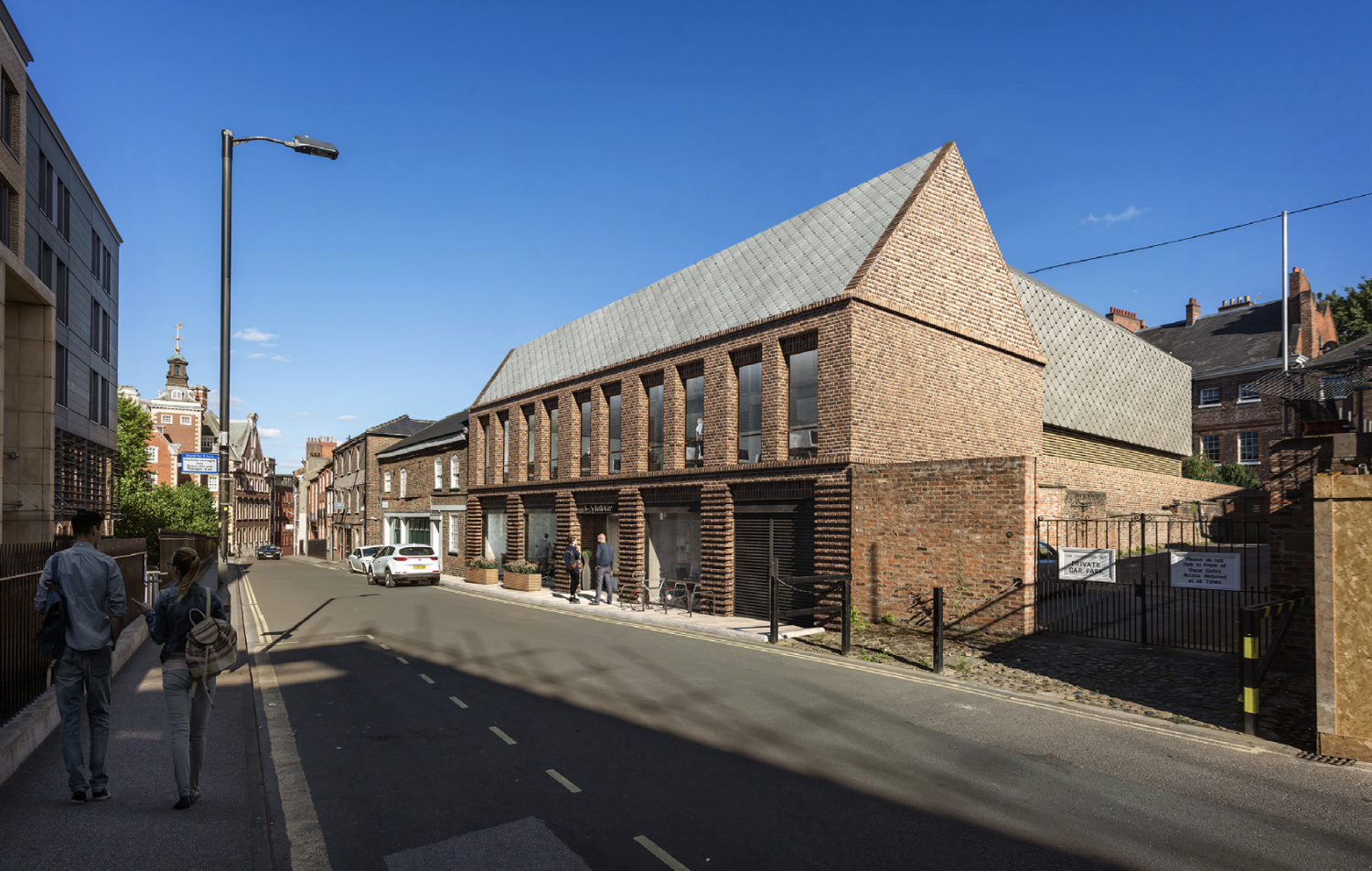 Plans have been submitted for a 500 capacity music venue on the former site of music venue and nightclub Fibbers.

The revised plans for the site, submitted to the City of York Council by developer North Star, include the venue, which will be managed by Jimmy’s.

Jimmy’s was established by brothers Jimmy and George Craig, professional musicians who operate venues in Manchester and Liverpool, and recently opened a rock and roll themed restaurant in York.

The venue would be York’s only made-to-measure 500 capacity music venue.

George Craig said: “The venue puts York back on the map in terms of the UK touring circuit which will offer first-class facilities for established bands and will support emerging talent which is core to our ethos.”

The planned development would also include office space, with plans for the music venue added after concerns were raised over Fibbers’ loss in the initial consultation on the proposal.

A spokesperson for developers North Star said: ““Creating a new music venue in York will be great for the cultural scene in the city and we are thrilled to be able to partner with such a great company as Jimmy’s.

“It will be a fresh concept and will help the city attract top bands and musicians in a purpose built and modern premises, building on the legacy of live music on this site from Fibbers. We are looking forward to regenerating this vacant site and bringing new life to the area.

“We have listened to feedback from a wide range of people, and these plans are a direct result of this dialogue.”