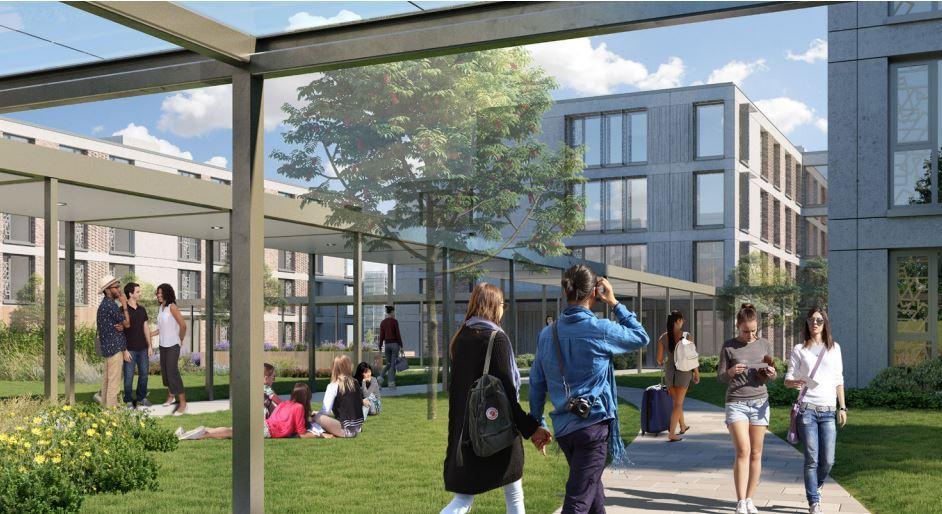 The second new Campus East college will be named after David Kato, a human rights defender and gay rights activist.

Kato spent six months at the University of York in 2010, as a Protective Fellow on the Human Rights Defenders Programme, before returning home to Uganda to fight the country’s controversial anti-homosexuality act.

He was murdered in Kampala in 2011, weeks after winning a court victory over a newspaper that called for homosexuals to be killed.

Described by The Economist as “Uganda’s first openly gay man”, he was the subject of the documentary Call Me Kuchu which followed Kato and his fellow activist’s work to defeat legislation that would make homosexuality punishable by death.

David Kato College will welcome its first students in September 2022.

Vice-Chancellor, Professor Charlie Jeffery said: “Colleges are an integral part of university life here at York and we knew we wanted an inspiring role model when naming our new college – one which would also reflect our belief in equality, diversity and inclusion.

“It is particularly poignant as we celebrate our status as a University of Sanctuary, in recognition of our approach to offering a welcoming and safe place for refugees, asylum seekers and other people who have been forced to migrate.

“We are especially grateful to David’s family for working with us and supporting us in this decision. We hope that by using his name many more people will become aware of the important work he championed.”