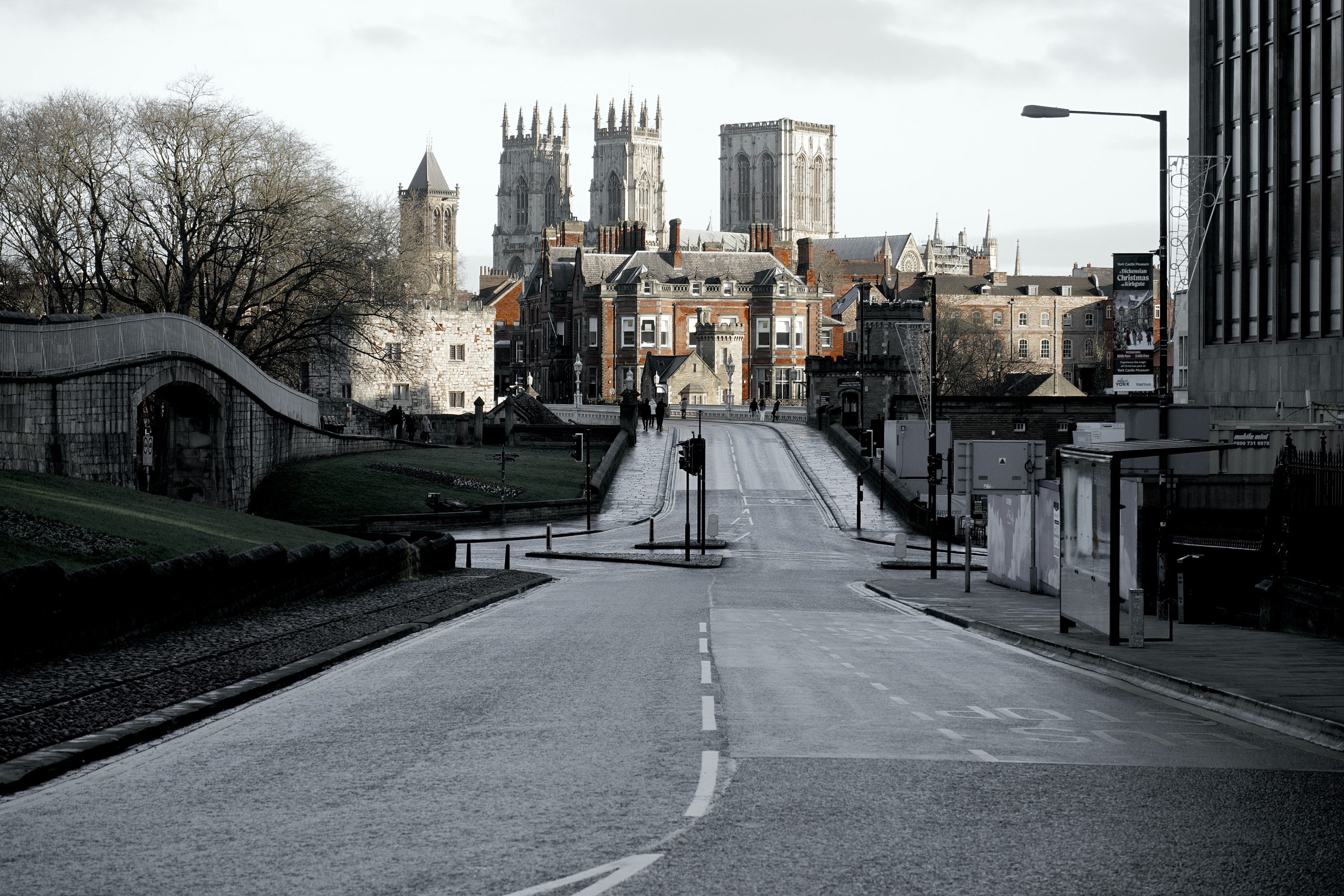 A report from the City of York Council found the number of young people in York claiming Job Seekers Allowance or Universal Credit had increased by around 700 between March 2020 and August 2020, resulting in a nearly threefold increase in just six months.

This data from the Department of Work and Pensions aligns with the impact of the pandemic on the UK labour market, in particular for young people.

The most recent research briefing from the House of Commons shows that in the UK as a whole, unemployment for young people aged 16-24 has risen by 13%, from January-March 2020 to November-September 2020.

A Joint Scrutiny Meeting held by the City of York Council on 1 February heard that women and people with Special Educational Needs and Disability (SEND) have been especially affected by job losses in York.

For young people who have education healthcare plans up to the age of 25, the rate of those Not in Education, Employment or Training (NEET) is around 8.8% compared to less than 2% for the whole cohort, showing that disabled people are 4 times more likely to be NEET.

Young people with SEND face higher barriers to re-engage them into education, with young people finding it harder to access mental health support during the pandemic.

The meeting established the focus on employment, education, and skills support for individuals and businesses, driven by “real worries about a lost generation of young people”.

The setting up of a new citywide partnership, the Skills and Employment Board, was announced, which outlined a long-term skills strategy to “continue to help people through change, respond to the impact of Covid on skills and employment, and build the foundations upon which York’s 10-year Skills and Employment Strategy will be delivered”.

The City of York Council says it hopes to support young people affected by the pandemic into education and employment, continuing York’s above average national performance for young people in unemployment.