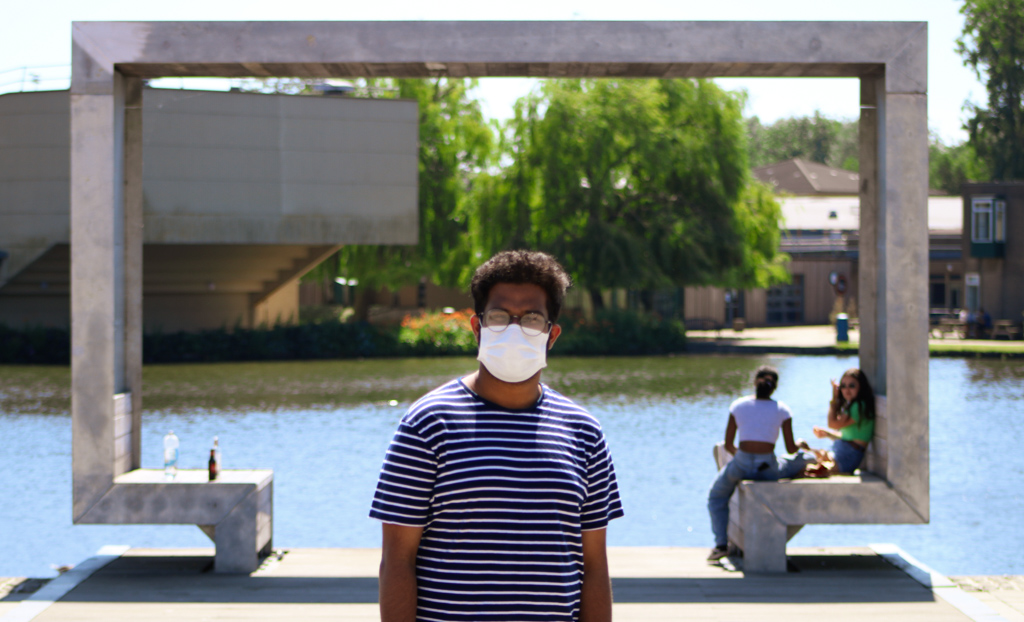 English students experienced raised marks of up to 7% on their second year Critical Practice module after department acknowledges they were “affected by the COVID-19 pandemic and lockdown situation”.

The module amounted to 17% of their yearly grade, and was expected to be submitted in portfolio form on 7th May with at least one quarter completed after the start of lockdown on 23rd March.

In an email to Second Year English students on 23 June, two weeks after the first marks were awarded, the English department reported “discrepancies” over results, and consequently decided to rescale marks.

Due to a York Vision FOI request, the University has confirmed that:

Charlie Rhodes, the department representative for English and Related Literature, has suggested that this universal shift has come out of “considerable student frustration”.

“While there are already policies in place to appeal individual marks, due to the large scale of complaints the department chose to address the marks of the whole cohort.”

The English Department rather presented the change as self-motivated, commenting that after scrutiny, “we had reason to believe that the raw marks did not provide an adequate reflection of student performance. The marks of all students taking the module were rescaled in the same way, so that the mean mark for the 2019/20 Critical Practice module was comparable to the mean mark of the 2018/19 Critical Practice module.

Student emails about this module were answered individually as they arose. This included offering additional feedback to students where this was requested. As far as we are aware, the rescaling of the marks was broadly welcomed by the student body, and we have only received one additional email further to the rescaling, to which we have responded.”