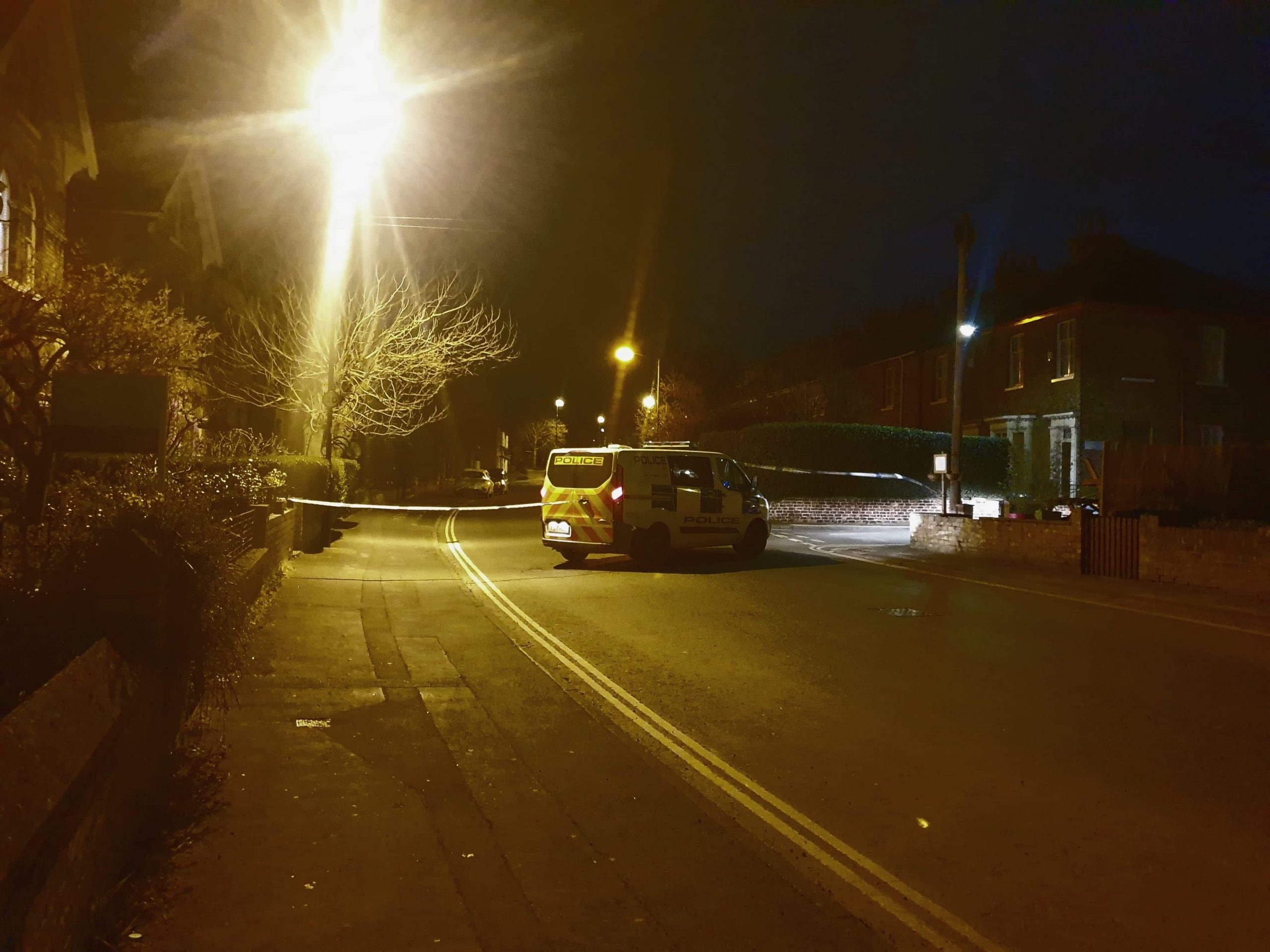 Police have confirmed that a stabbing took place near Heslington Road last night.

An altercation between two men last night escalated, leading to a “serious chest injury”, according to one man who spoke to officers.

Police at the scene confirmed that a 25 year old man has been arrested in connection with the stabbing, and is currently in police custody.

The victim, a 33 year old York resident, was taken to hospital after entering Efes asking for help.

He is currently in a stable condition.

Apollo Street, where the incident is believed to have taken place, is currently cordoned off to the public.

Police are reassuring the public, telling York Mix: “Officers recognise that the incident will have caused alarm to the local area, however they believe that it did not pose a risk to the wider community“.

“Anyone who witnessed any suspicious activity in the area last night or has doorbell or other private CCTV of Apollo Street or Heslington Road, or was passing through and may have dashcam footage we ask that you please contact North Yorkshire Police”.

You can call North Yorkshire Police on 101, select “option 2” and ask for “York CID”.