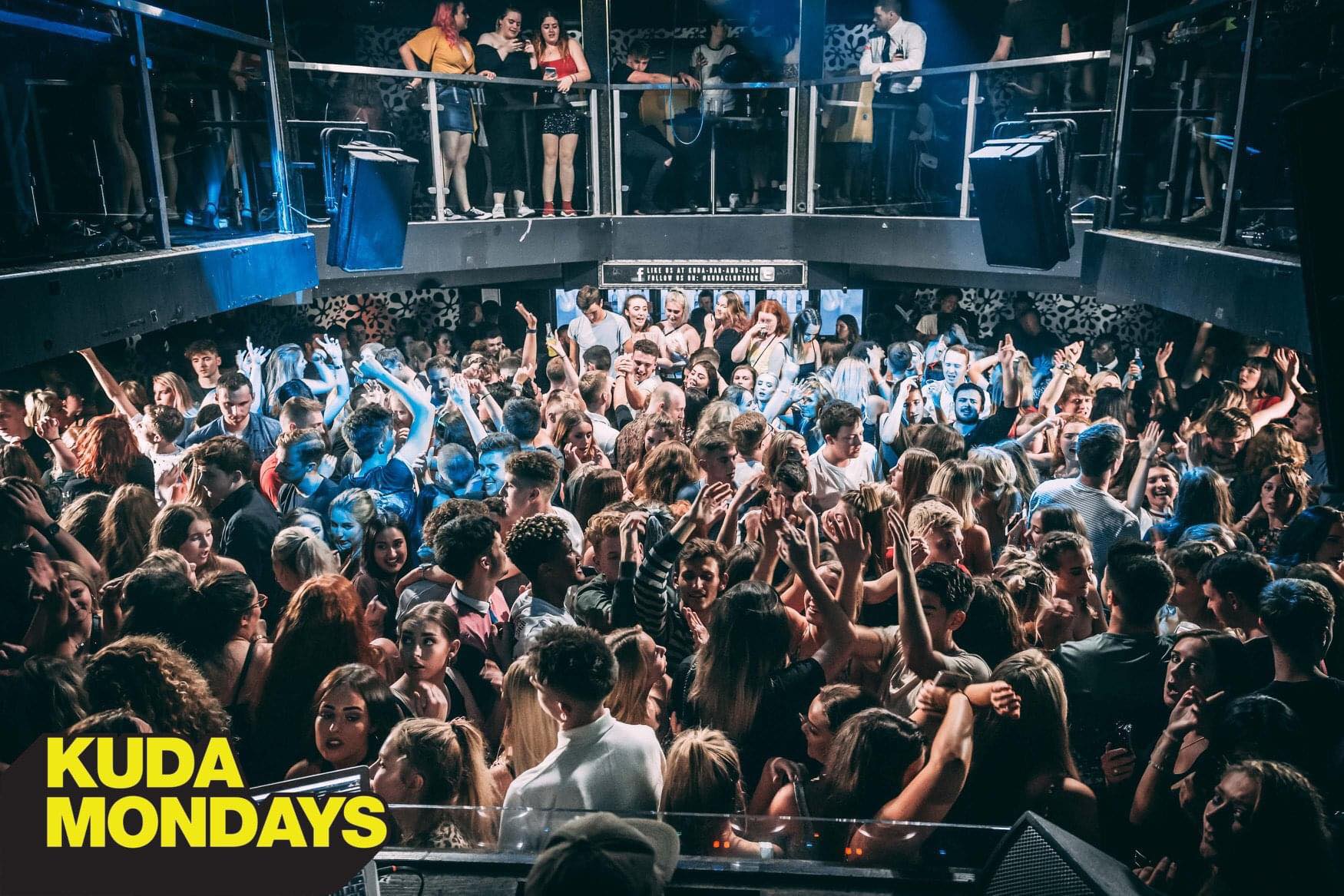 Kuda, a popular nightclub among York’s students, is set to close, after its owners failed to reach a deal with landlords, York Vision has been told.

Kuda have confirmed to York Vision that: “our lease is still not confirmed for the long-term, so we have taken the difficult decision to hand back the keys… we hope that Kuda will return to entertain the people of York in the future”.

The news of Kuda’s future comes just a week after its owners, Deltic Group, were reported to be on the brink of administration.

According to The Caterer, an online hospitality magazine, the firm has tonight been saved by Scandinavian Rekom UK for an undisclosed sum.

Staff working at Kuda have reportedly all been made redundant, effective from last night in a call with the owners.

A source told Vision that staff from across Deltic’s brands, which includes PRYZM and Oceana, were invited to this call just 15 minutes before it took place.

Deltic employees were told that venues in Manchester, Cambridge, Newcastle, Sheffield, St Albans, York, Windsor, Stevenage, Preston, and Hanley would be shutting down, with all staff being made redundant.

While around 70 Deltic employees were in attendance at this afternoon’s call, the move is expected to affect around 150 employees.

According to one Kuda employee, managers were told not to speak to staff about this move, with Deltic employees being told on the call that there was “no capacity” to inform staff before yesterday afternoon.

Staff were told on the call that while they would not receive any pay before Christmas, they were entitled to holiday pay, notice pay, and redundancy pay.

One employee told Vision that Wagestream, a payroll service used by Deltic, was disabled last week without any warning, adding: “it’s obviously because of the company being in administration. We’re pissed off because it’s obvious they knew about the closures long before today.”

Lewis Whittaker, who works for Kuda, told Vision: “you could hear that some people were sad, but more people were mad about it. [We were] mostly angry that we had no notice.”

It is currently unclear what will happen to the venue Kuda once called home.

A spokesperson for Kuda told Vision: “it has been an extremely difficult nine months for Kuda York, with no date for full reopening in sight and no practical support from the Government. Despite Deltic being bought out of administration by REKOM, our lease is still not confirmed for the long-term, so we have taken the difficult decision to hand back the keys”.

“Our main priority, at the moment, is to support our employees who have played a huge part in the success of Kuda over the years, creating so many fun and happy memories. We would also like to thank our customers for their fantastic support and loyalty – we hope that Kuda will return to entertain the people of York in the future.”