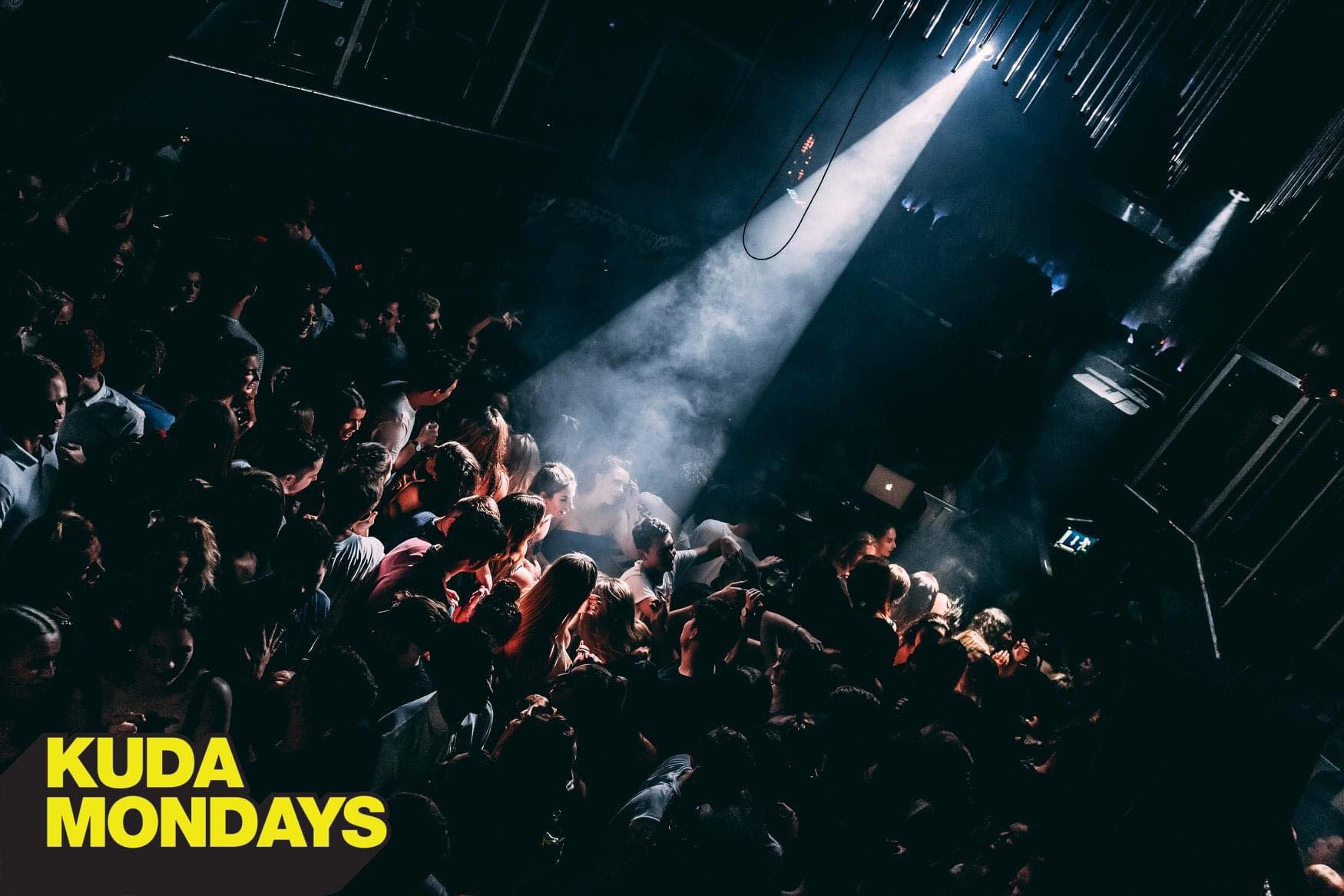 Kuda’s former home has been bought out by developers Grantside and North Star in a joint venture, The York Press has reported.

Plans for the building have not yet been revealed to the public, but Grantside CEO Steve Davis indicated that York’s nightlife may not be on its final legs, saying:

“Being based in York, we understand the important need in York for nightlife venues to attract young people, students and clubbers, and regenerate the city’s night time economy as we recover from the COVID-19 pandemic.

“We aim to bring the venue back to life with this use as the building has amazing potential, and will be marketed to suitable venue operators in order to boost the city’s nighttime offer”.

The move follows Kuda’s closure in December, after owners Deltic was placed into administration.

Despite Deltic being bought by REKOM, a Nordic entertainment company, Kuda is yet to find a new home in York.

North Star’s latest project, The Roman Quarter, was rejected by the City of York Council due to concerns about building heights and the lack of affordable housing.

One councillor said of North Star’s plans: “It proposes a bolder and brasher ugly duckling to replace a less than energy-efficient 1960’s building.”