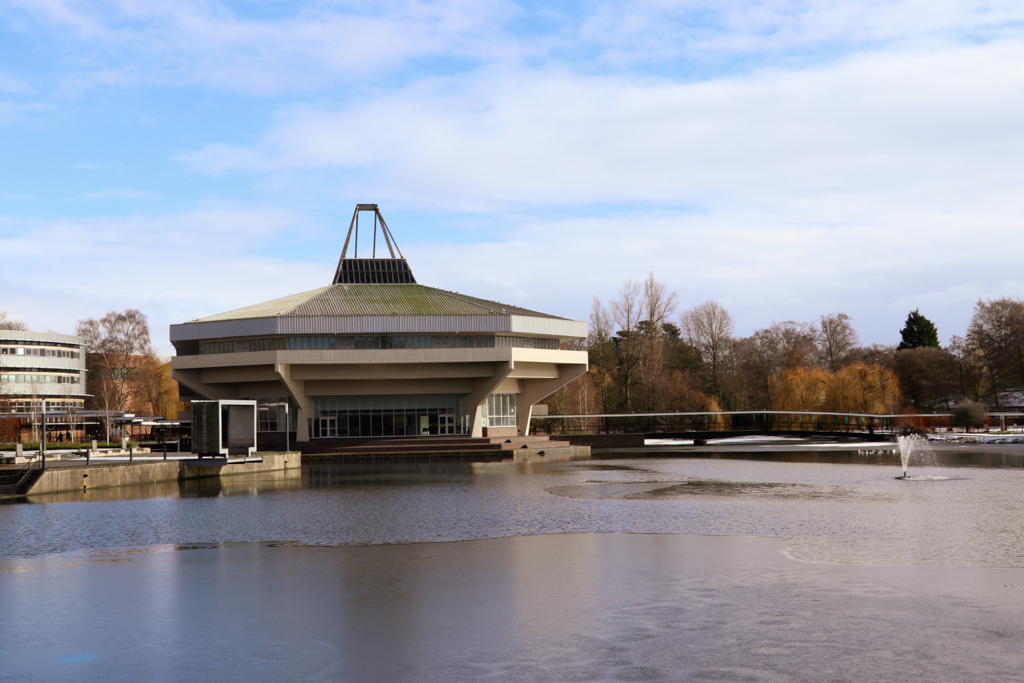 79% of disabled students at the University of York have been sexually harassed, with a further 54% sexually assaulted, research by the Last Taboo has found.

In response to Instagram polls, 79% of the 14 responses from disabled students reported that they had been sexually harassed – the remaining 21% were unsure as to whether they had or not, with none definitively saying they had not.

This is 4% higher than the responses recorded for women, and 43% more than men, with only working class students found to be worse affected at 91%.

The Last Taboo, a student lobbying group addressing sexual violence within the University of York, reported that disabled students feel “more vulnerable to forms of sexual assault and harassment” and “display a lot of frustration” towards the University and YUSU reporting systems.

While they may be more likely to experience sexual harassment, the report further found that disabled students are 10% less likely to feel comfortable reporting these cases to the University of York, despite being 33% more likely to know how to do this than the general student population.

The Last Taboo told York Vision that they attributed this figure to the reporting process being “inaccessible and subsequently very intimidating”, with one anonymous student commenting that “unless you are effective at communicating what happened, it’s hard to move the process along”.

One student with executive dysfunction, which can detrimentally affect planning, problem-solving, organisation, and time management, told The Last Taboo that:

“I want to report but don’t have the emotional energy to getting round to do it, especially not knowing what exactly to expect or who I’ll be talking to.”

Low figures are also accounted to a lack of knowledge about reporting systems – while disabled students may be statistically more likely to know how to report offences to the University, this figure remains low, with only half having any understanding of the process.

The Last Taboo, including founders Kelly Balmer and Imogen Horrocks, who will enter their roles as YUSU Community and Wellbeing Officer and Women’s Officer at the end of this year, worked with the Disabled Students Network to make the consultation “as accessible as possible”.

However, Balmer and Horrocks told Vision that: “We would really like YUSU to step up and take a significantly more public and active role in addressing sexual violence with in the University of York.”