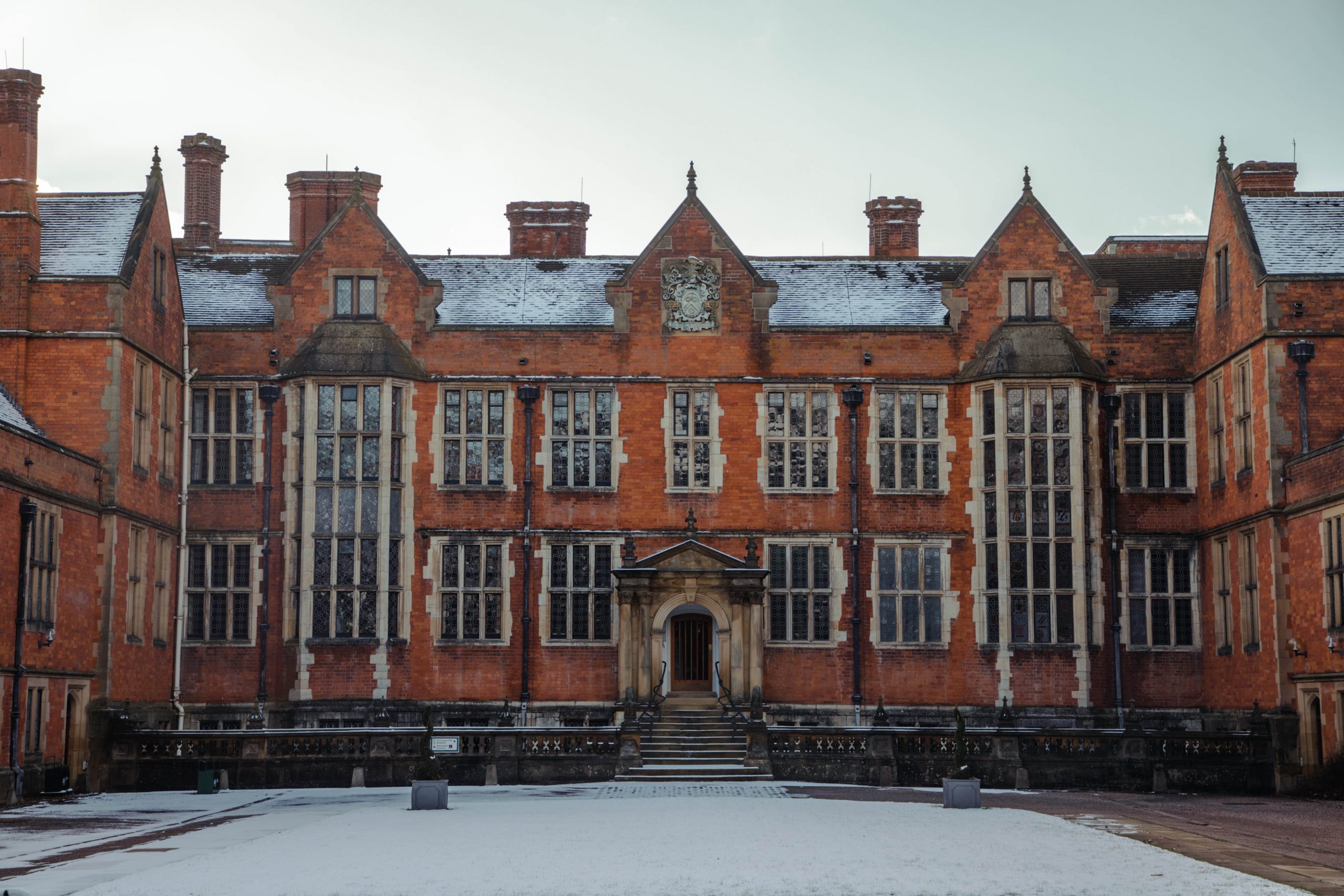 In an email seen by York Vision, the Department of Economics have announced that they have backtracked on their decision to scale down marks for a module.

The department asserts that they will “continue to operate in line with the University’s standard policy”.

They did not rule out future scaling down of marks, saying: “this does provide for the possibility of downward adjustment. But this will always be done in consultation with the external examiner, and where it has been done we will make this clear in the release of marks.”

Rumours around mark scaling have spawned misinformation, panic, and confusion, resulting in a petition directed at Vice-Chancellor Charlie Jeffery and several YUSU Officers.

The petition, which has 750 signatures at the time of writing, calls on the University to undo the alleged 10% downward rescale on spring term Exams.

In a Facebook post, YUSU Academic Officer Matt Johnstone told students: “the -10% adjustment is NOT happening as standard across the entire Uni, but some other results may have been scaled down … Different departments deal with it in different ways.”

Johnstone went on to say that that scaling marks “isn’t about fitting a lovely normal distribution of results, but is about making sure assessments weren’t set too high or too low a level in a particular year”.

In fact, a number of exams (two in Computer Science) have actually been scaled upwards, due to the median mark being significantly lower than that of previous years, and many others have not been scaled at all.