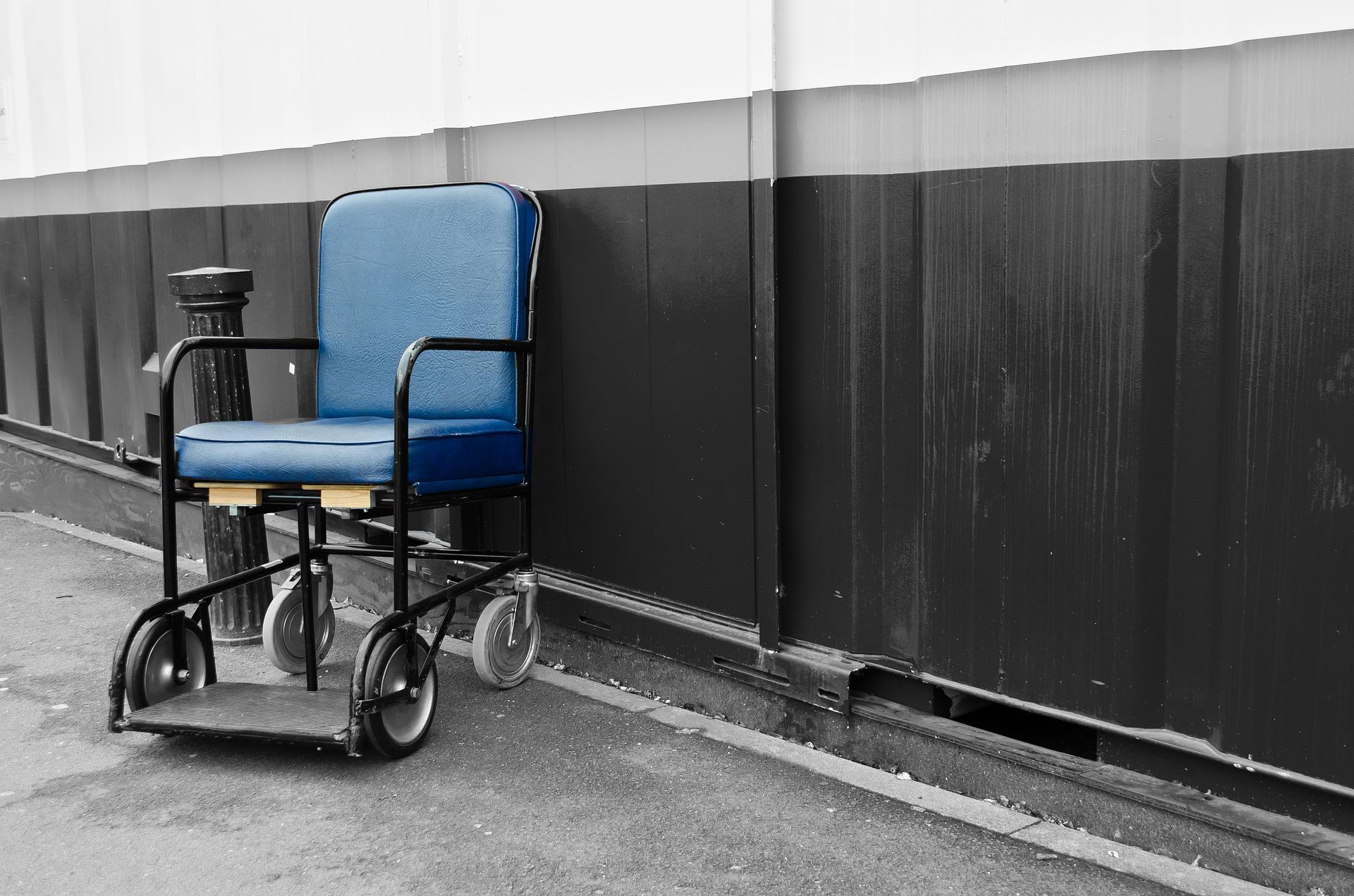 In the Summer of 2020, the City of York Council closed its doors to its blue badge holders.
Streets could no longer be accessed by blue badge holders or taxis used by residents with visible or invisible disabilities.

On behalf of her son, disabled carer, Alison Hume decided to start a petition, which has now been signed by over 2300 people, to re-open the city.

Following the petition, Alison set up York Accessibility Action at the end of 2020 alongside Mike, Jane and her son Edward Mitten who is a young adult with complex disabilities. There are now a dozen active members.

Despite the number of signatures the Blue Badge restriction was still passed. Since then YAA raised £10,000 to hire Chris Fry, a specialist disability lawyer to explore legal routes for those who have been badly affected by the “ban”.

Alison explains that the council don’t call it a “ban”, but “that’s what it is, you can’t get anywhere close to the city centre”.

Flick Williams a disability activist and University of York alumni, says that this ban more than just makes disabled residents lives difficult, it is “blatant discrimination”.

“Disabled people have a pro otected characteristic. And you have a public sector equality duty
under the equalities act. 2010.”

YAA’s experience with the council has been anything but positive, Alison says that the council might say you’re being consulted but in reality “we’ve been backed into a tick-box exercise, where we haven’t actually been asked what we need.”

“I’ve had a letter from a 93 year old who can no longer get into York, even with the help of her daughter, and then you’ve got people who are younger and now can’t get to the cinema.”

“That’s been the most upsetting thing, realising that the council’s understanding of disability is so poor, and they do not understand the social model of disability.”

York is saying that it’s the first human rights city but how can that be true if the city centre is closed to its disabled residents.

Alison criticises the proposal of an electric shuttle bus and hireable mobility scooters saying that they are “just tinkering around the edges” of disabled people’s needs.

YAA feel strongly about breaking the perception that accessibility is not just about parking or wheelchairs.
“There are lots of hidden disabilities and neurodiversity, fluctuating conditions such as MS and
mental health issues and anxiety, the car is a safe place not just a means of getting from A to B.”

The issues stretch further than just the blue badge ban, Flick says it has been the “long stated aim of this administration to have a car free city.”

“If you take away the gloss and the glitter of York as a tourist destination, you’ll find that it’s lacking,” Alison told Vision.

The issues raised by disability activists have not stopped at the Blue Badge ban; the recent Clifford’s tower redevelopment has also provoked controversy.

Even with the £5 million spent by English Heritage Flick says they haven’t actually thought about access.
“They’ve put a staircase for people to rest on the way up and are busy patting themselves on the back but they should’ve done better.”

In addition Alison says the Council never came to YAA to ask about Clifford’s Tower redevelopment.
Flick – “The more you find, the worse it gets, every rock I dare to look under hides dreadful issues around inaccessibility”

The Minster is a building that has put effort into being accessible and now wheelchair users can get into the crypts below.

Flick explains however that “apart from the Minster there isn’t a single building in York that has gone out of their way to make themselves accessible.”

In her final comments to Vision, Alison explains why fighting for the rights of disabled people is important.

“Everybody’s just one step away from disability. People can be disabled temporarily, they can have a life changing accident, or we age into disability. And therefore, it’s to the benefit of all of us to factor disability into everything that we do.”