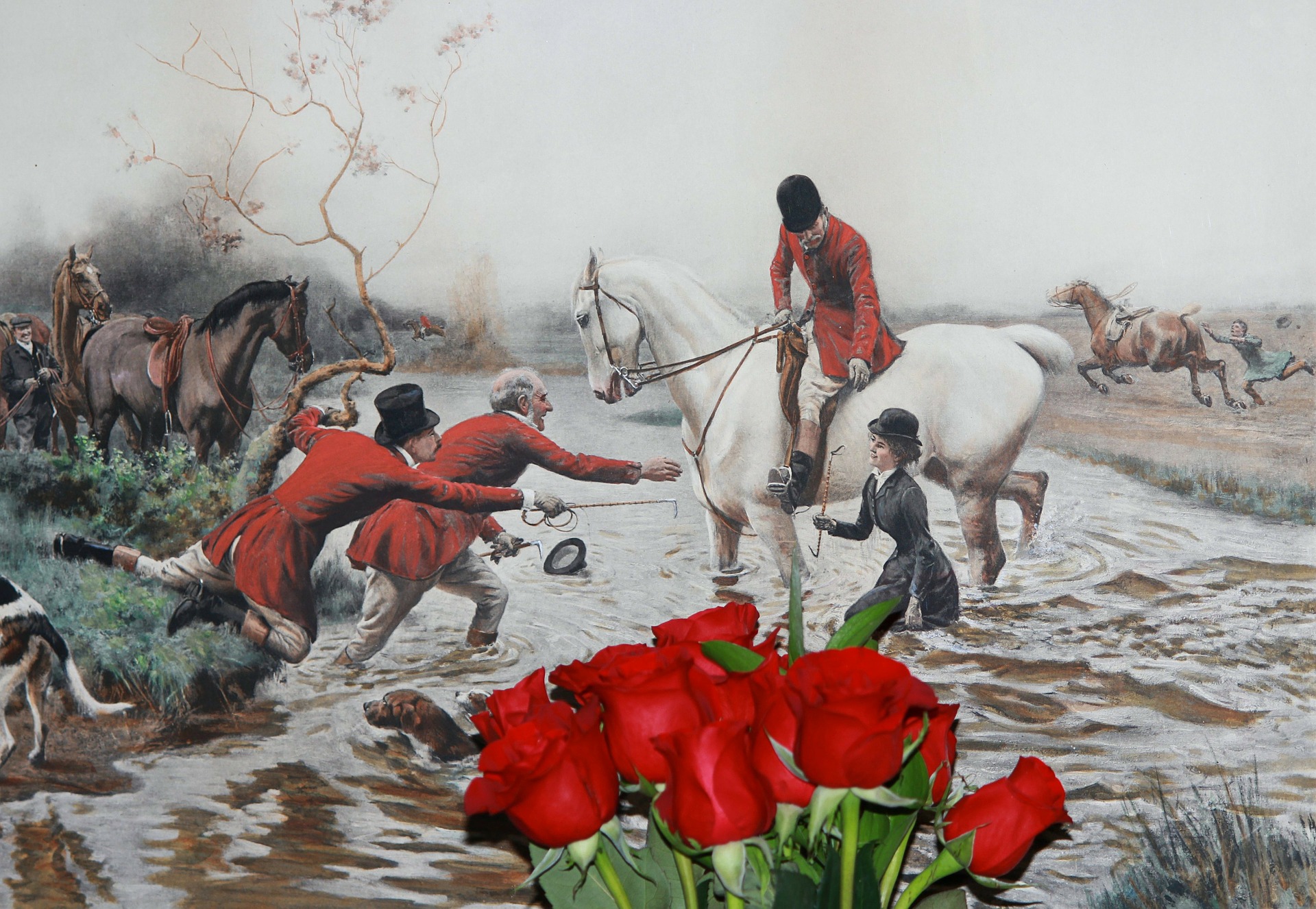 The Conservative Party has distanced themselves from The York Tories, after it was reported that they plan on hosting their controversial fox hunting social, even after multiple YUSU members criticised them for it.

The event asks participants to dress either as a fox or a fox hunter. Those dressed as foxhunters are then sent to “hunt” those dressed as foxes on a bar crawl. The formula is often used by sports teams, though it goes by “cops and robbers” instead.

The choice to host a hunting themed social may be considered archaic and out of touch by critics, especially considering that the Conservatives make no mention of repealing the Hunting Act in their latest manifesto, even adding a promise to clamp down on bringing hunting trophies into the UK.

In a statement to York Vision, a Conservative Party spokesperson said the following:

“The Conservative Party does not endorse the York Tories Fox Hunting Social, nor the students that take part in it.”

“This does not represent our Young Conservatives Movement, the York Tories are not affiliated to the Conservative Party.”

“The Conservative Party have made it clear that we will not seek to alter the current laws regarding fox hunting, as stated in our manifesto in the general election.”

In response to this article, the York Tories said “The York Tories have not been affiliated with the Conservative Party for many years, therefore the central party distancing itself from us has no relevance. We have held the fox hunting social several times. The event does not indicate that we take a stance on the activity, it is simply a vehicle for providing a theme for a chase bar crawl, allowing our members to decide their own opinions on fox hunting”.

James Cleverly MP and David Davis MP did not respond to our requests for comments.