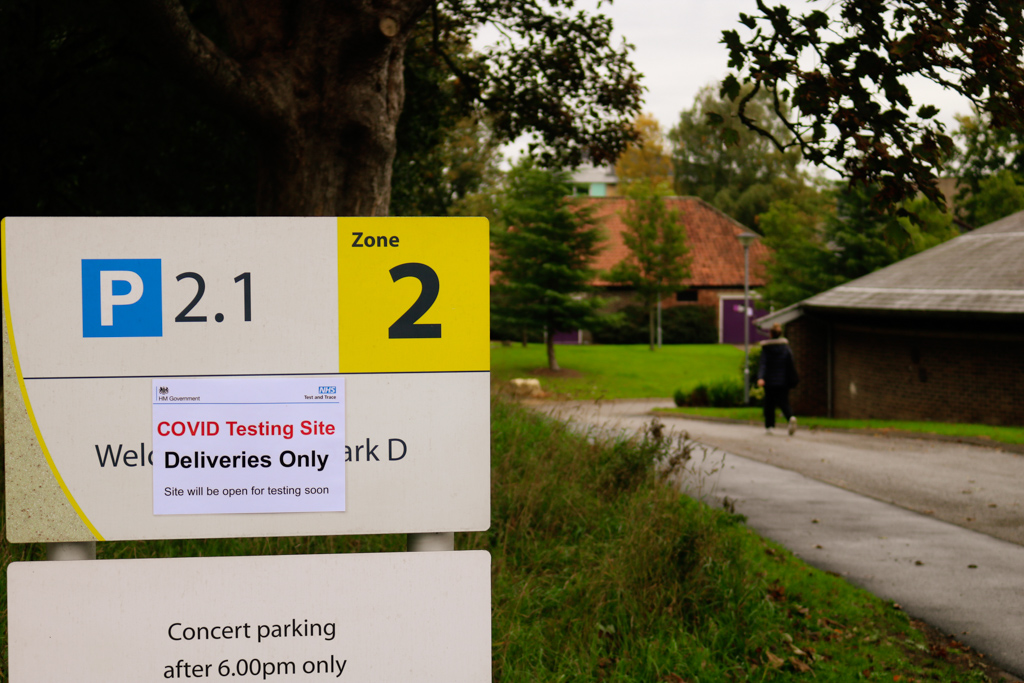 The City of York has been given approval to set up their own Test and Trace system to replace the national service, which critics say has been failing the UK.

Sharon Stoltz, Director of Public Health for the City of York Council announced the news during a Coronavirus Q&A on Tuesday night.

The Council have said that they currently have the capacity to operate a Monday to Friday service, and that new staff are being recruited and trained to operate on a 7 day service.

According to Stoltz, the council are currently in the process of recruiting and training staff, and plan to have the service ready by the end of the week.

Existing staff are being redeployed to allow the service to go up as soon as possible.

Stoltz told York Vision: “As far as users of the service are concerned, their customer journey will not dramatically change. Contact will be initiated by the national service and we continue to encourage residents to respond to a call from the national Test and Trace service, which come from a 0300 telephone number.

“We will work in partnership with the national service and so if they are unable to make contact for any reason, this will then be followed up locally to increase effectiveness and efficiency of the service across York. Our local team will initially make contact with residents via the .gov notify system to alert them that we will be contacting them from our local service.”

The move from City of York Council marks a slow change in the UK’s approach to COVID-19. The Guardian reported on Sunday that more than 90 local councils in the UK have already launched or are close to launching their own locally supported contact tracing arrangements.

It is not yet known how much money the new local system will cost. One local contact-tracing system in Hertfordshire has already cost £1m.

According to the Local Government Association, local test and trace systems currently have a 97% success rate at finding close contacts and advising them to self-isolate.

The latest figure for reaching contacts within 24 hours of them being identified by NHS test and trace is 67%.