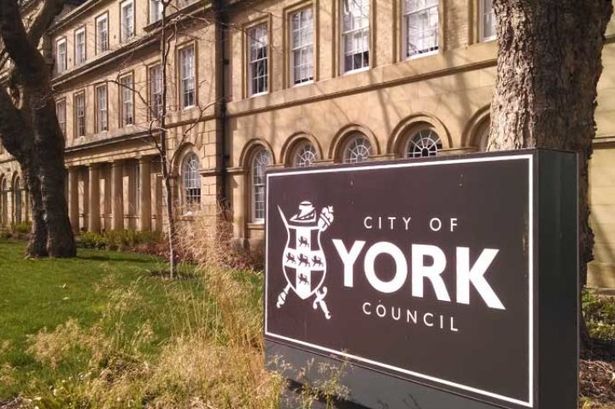 City of York Council have announced their initiative to supply food vouchers during the October half term to children who are entitled to free school meals.

The council is set to issue food vouchers for more than 2,850 children who come from struggling families, with York posing a total of £43,000 emergency funding in support of the scheme.

This comes after a vote on Wednesday evening (21 October) which saw MPs reject the Labour motion (322 votes to 261) for free school meals from the Christmas period, through to Easter 2021.

5 Conservative MPs voted in favour of the motion, with Tory MP Caroline Ansell resigning from her government post, upon its rejection.

Speaking to The York Press, Keith Aspden, leader of City of York Council, said “We want to ensure that children who receive Free School Meals don’t go hungry this half-term. Nearly 3,000 children can access this support, with vouchers of £15 per child provided to all who are eligible for free school meals.”

Labour councillor Bob Webb commended the scheme, but noted the emergency of the situation, stating there must be a “longer term solution to the problem of kids going hungry when the schools are closed”.

The initiative is strongly backed by footballer, Marcus Rashford MBE, who is leading his own campaign on child food poverty.

The England striker issued a statement to the BBC, stating “child food poverty has the potential to become the greatest pandemic the country has ever faced”.

“I don’t have the education of a politician… but I have a social education having lived through this”.

“These children matter… and for as long as they don’t have a voice, they will have mine.”

The York Press have compiled a list of restaurants who are offering free meals to children during half term, which can be found here.