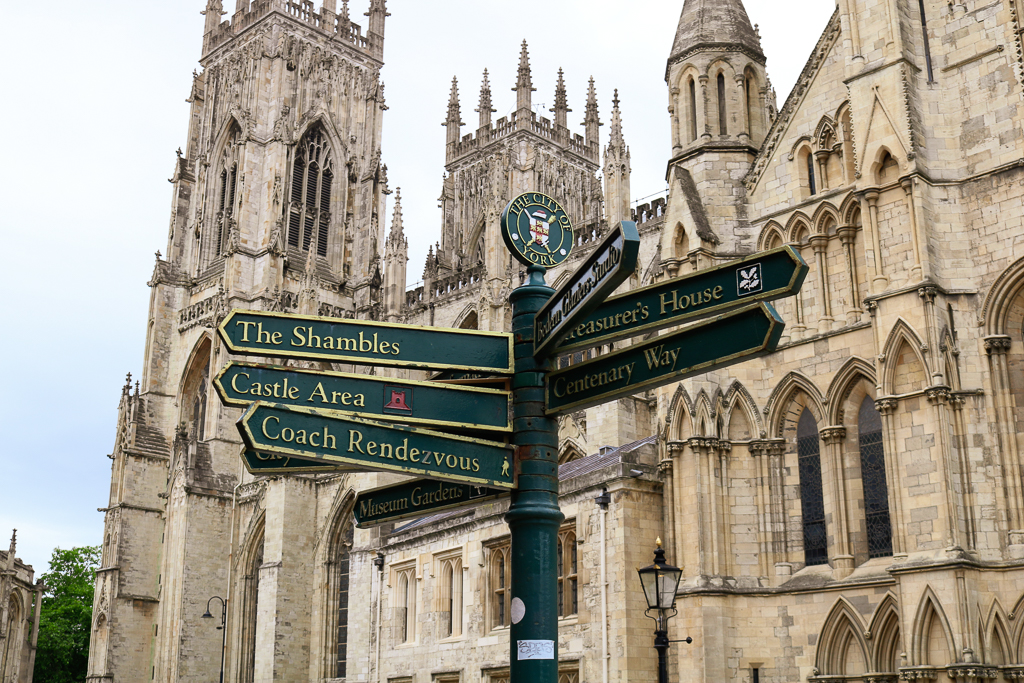 A small number of cases of the Indian variant of Covid-19 have been identified in York.

However, she warned that not all tests can detect the variants, so people should continue to follow public health guidance.

“There is a risk that people could have one of those variants that hasn’t been done in the lab that had done the full sequencing, so it is something that we still need to be cautious around.”

Prime Minister Boris Johnson has said that the strain is “of increasing concern” and health bosses are urging people to continue following the guidance to wear face masks, wash hands regularly, and maintain social distancing.

The Scientific Advisory Group for Emergencies (SAGE) held a meeting on Thursday to discuss the spread of this variant, amid fears that it may affect the government’s roadmap out of lockdown.

Scientists continue to keep a close eye on the spread of the Indian variant across the UK, but experts have said that there are currently no signs that infection is leading to rising hospital admissions.

Sharon Peacock, from the University of Cambridge, has said that “there isn’t any evidence that this causes more severe disease”.

Recently, the government has began to employ ‘surge testing’ in areas with higher numbers of new Covid-19 variants, such as in Redditch, following multiple identifications of another variant first identified in South Africa.

Downing Street stated that officials wouldn’t “rule anything out” when asked if the government was considering employing surge vaccinations in conjunction with surge testing in areas with spikes of new variants.

The total number of confirmed cases of the variant in the UK currently stands at 520.