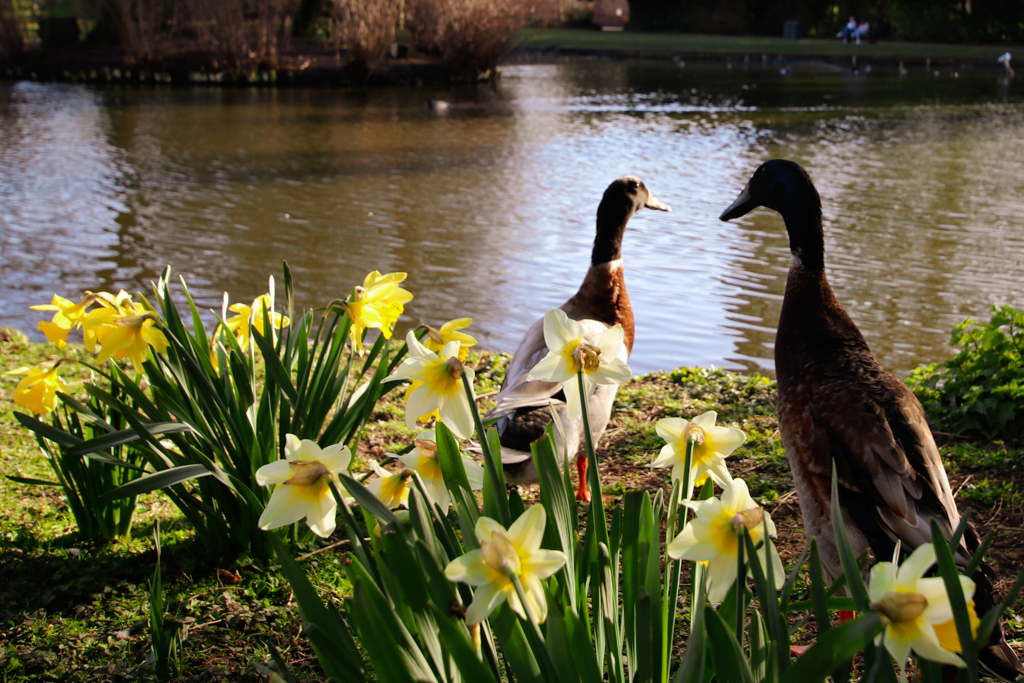 The University of York campus has been sent into mourning after celebrity duck, Chonky Boi, was put to sleep last Thursday.

Having been injured by a fox that night, the York Grounds team were “by his side” as he passed, according to Instagram page @fancyboiyork.

His ducklings are said to have survived, with some speculating that his injuries were sustained protecting them.

YUSU President, Patrick O’Donnell, spoke to Vision about how “I was saddened to learn of the death of Chonky Boi over the weekend, but I am very grateful to those who alerted the University Grounds team to his injuries, and those who did their best to save one of York’s most popular ducks.

“The actions of a few clearly demonstrate the community of care and respect that we enjoy at York, and I look forward to the summer months ahead, where both waterfowl and humans can enjoy the beautiful greenery on our campus.”

Chonky Boi, also known as Thiccboi, was described by York Fowl as being “afraid of his own shadow” when he first arrived at York, although he “settled in so beautifully on campus”. Wanderers of York commented in December that “this newbie has really come along since joining our campus gang!”

The Instagram page @chonkyboiyork, which sits at 545 followers at time of writing, has updated its bio to read: “RIP Gone before your time”.