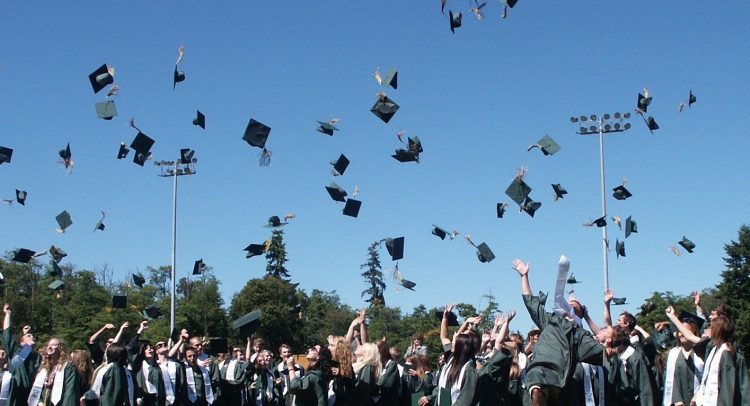 Graduation 2020 Postponed Due to Coronavirus

The University of York will be postponing all “large social gatherings”, including graduation ceremonies, music performances and open lectures due to health concerns of mass gatherings, the Vice Chancellor has announced.

In the University’s recent update on the Coronavirus-related precautions, it has been announced that not only will the University’s graduation ceremony for 2020 be postponed indefinitely, but so will most University-led public events like open lectures, music performances, and the York Festival of Ideas.

This appears to be a unique step taken by the University of York. Other universities in the country are taking much longer to announce this inevitable closure.

The University of Bristol has stated it will not be cancelling any events at this stage, concluding: “July graduation ceremonies will proceed unless advice from the UK government agencies indicates otherwise”. However, their March graduation in Shanghai has been cancelled due to advice from health experts.

Similarly, the University of Exeter announced it is not definitively ending graduation, but will make its final decision on March 25. However, as Exeter’s Tab rightly concluded, they are likely to be postponed indefinitely in the same fashion as York.

Both the Vice Chancellor and Graduation Help Desk have been contacted for further information.

Image by Gillian Callison from Pixabay. 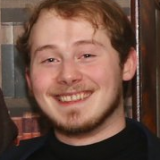