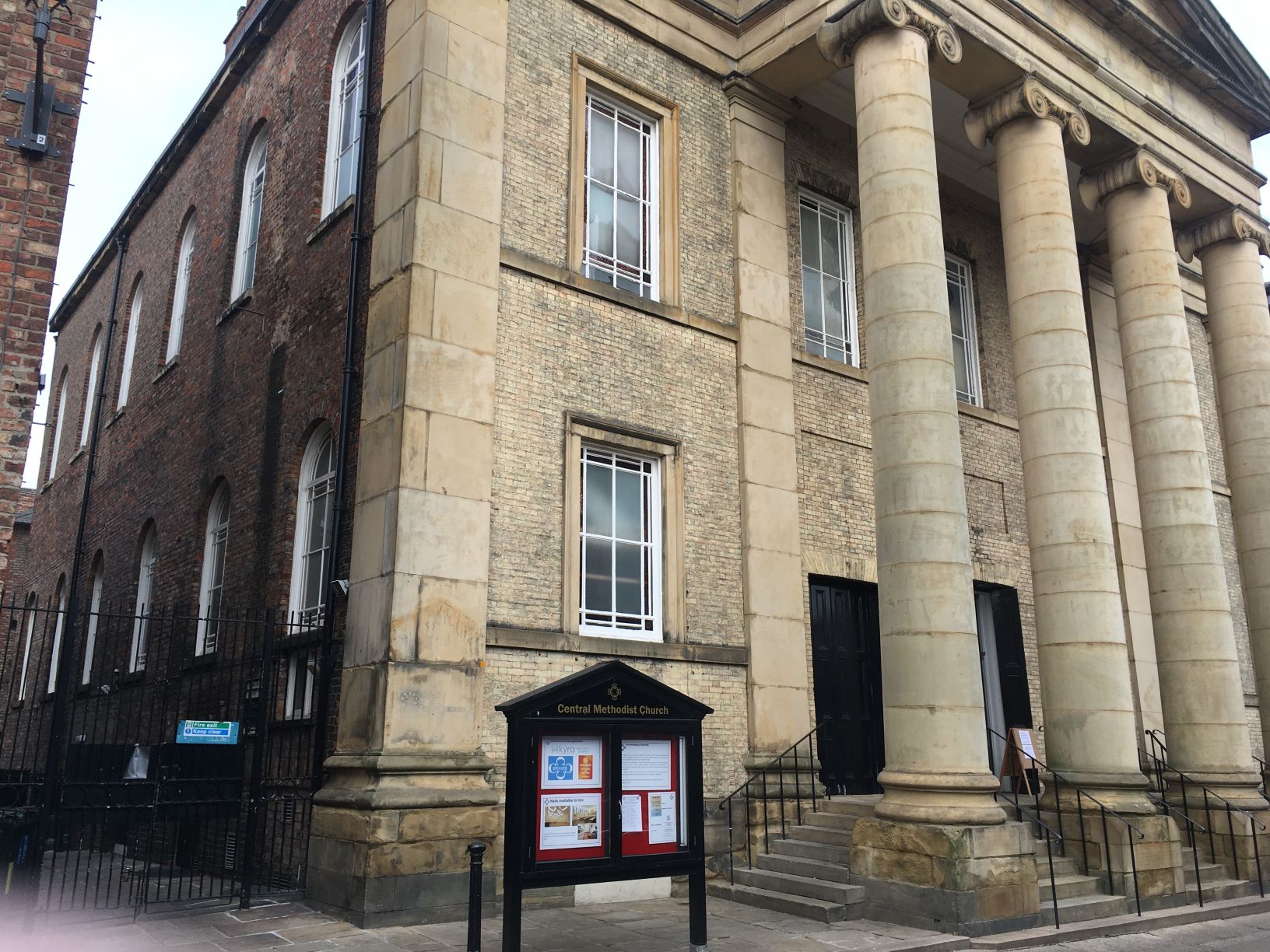 If you want to learn about people: volunteer in a homeless shelter.

You will never laugh so much or be so quickly moved by perfect strangers. Whether it’s being gifted clearly stolen goods or having your washing-up duties taken over by customers – you will never have a dull moment.

I had always wanted to do this type of volunteering, so a few months ago I sent an email to Carecent, asking if they needed any volunteers. I got a reply within the week. Carecent is a breakfast centre for all homeless, unemployed, or otherwise socially excluded individuals. It’s located at Central Methodist Church, St Saviourgate, and it’s within spitting distance of Whip-Ma-Whop-Ma-Gate. Forget the Minster, the crowning church of this city has purple, plastic chairs for pews.

As a student, you’ll have the most flexible time-table you’ll ever have. Yes, even the million deadlines can wait for just a few hours. Just one shift a week can give you a wholly unique experience; connecting with people constantly living life on the edge will give you an insight into life that the average uni flatmate never could.

For many, the idea of being homeless is so far removed from everyday life that putting yourself in someone else’s shoes becomes too difficult to wrap your head around. Usually, it’s easier to cross the road than imagine how an individual became so vulnerable in our society.

According to Shelter, one in every 200 people in the UK are homeless. As saddening as this is, it is totally unsurprising. I rarely recognise the majority of those sleeping rough in the city centre. And yet, there is always a steady stream of customers ready bright and early at the door of Carecent.

Uncheckable numbers are worrying. But not checking our current attitude is worse…

Every time we see a rough sleeper as the sum of their life’s mistakes instead of for their vulnerabilities, we are doing them yet another disservice.

One customer spoke to me about being beaten up by a drunk group of men coming home from the York Race Course last year. The men did it because they could: they knew they wouldn’t be held accountable.

In the UK, we’ve allowed a culture to grow in which being property-less is grounds for dehumanisation.

But to argue simply, people are people. So, whilst your world-view is still evolving, I invite you to make up your own mind and try to find time to volunteer yourself. Altruism isn’t idealistic; for many, it’s a lifeline.