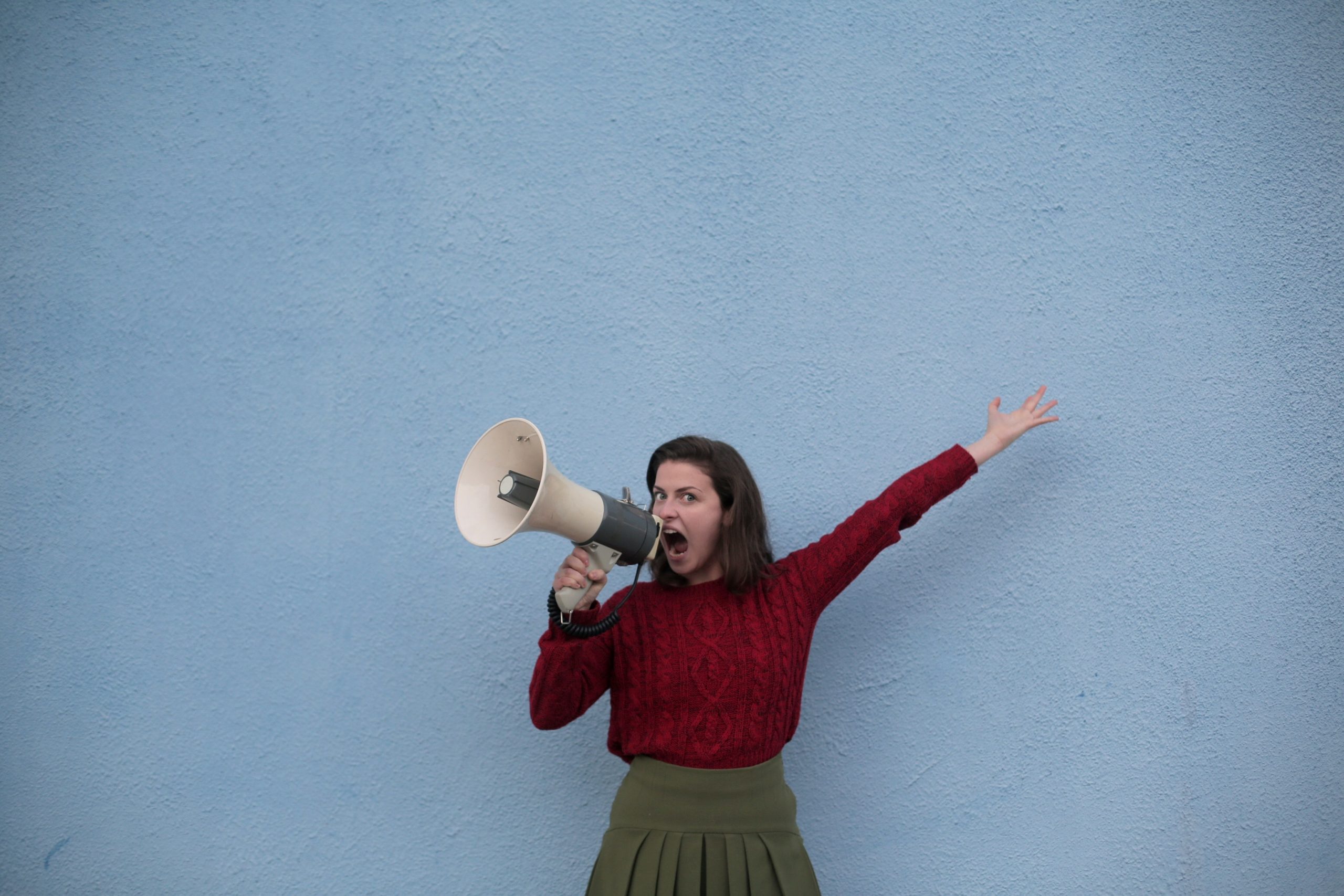 Getting into university can feel like one of the greatest accomplishments of a person’s lifetime. I think I speak for most, when I say that when I was checking my UCAS two years ago the last thing running through my mind was how my voice sounded.

However, when I eventually got to York and was faced with my other 15 housemates, I suddenly became very conscious of the way I spoke. It probably didn’t help that there were so many of us crammed into one tiny kitchen.

Although the majority of my housemates didn’t even bat an eyelid to the way anybody spoke, there were a few offensive comments and assumptions made about people’s accents, ultimately determining the class they belong to and the lives they lead.

You should never be made to feel uncomfortable because of the accent that you do (or don’t have), and there’s loads of advice and help out there if you feel like you’re being discriminated against.

I’m originally from Sheffield, a South Yorkshire city that has a very distinctive accent. However, I myself don’t have a very strong accent, and while you can tell I’m northern, my accent is not immediately obvious when I first begin speaking. This doesn’t make my identity as a working class northerner any less valid than that of someone with a stronger accent. Equally, someone could have the broadest accent you have ever heard and also be the most intelligent person in the room. If you have ever felt self-conscious about your accent and the presumptions people may make based on it- please know that you’re not alone.

Katie, 21, Philosophy Student:
Coming from a small seaside town in Kent, Deal, Katie naturally has a strong southern accent and it is because of this that people in first year automatically believed her to be middle class.
A conversation that was had around our kitchen table in first year was about who the poshest member of our house was and people kept saying: “but have you forgotten about how posh Katie sounds”.
It also became known that Katie’s father was the owner of a law firm and her mother, a teacher. It was from this that a particular housemate of ours decided that Katie should be responsible for buying all the drinks on nights out, and paying for the Ubers to take us to and from town.

Francesca, 21, English Student:
One drunken night, a housemate of ours decided to send videos of himself narrating the night to a particular tinder boy Fran had started talking to. The response he received, however, was a rude comment on his accent: ‘’Who is that private school trash’’. It should be noted that our housemate came from London, so spoke with a strong Southern accent, which is why this boy thought our housemate attended a private school.
After meeting Fran for the first time, this boy continued to make jabs at the particular ways she chose to live her life and made inappropriate comments about her particular accent.
Fran originally comes from the Wakefield area, and does have a Northern sounding voice, but this specific boy labelled her as more ‘rough’ and more ‘Northern’ than other people who come from the North West.

Lucy and Kate:
In 2017, students at York petitioned to vote in Working Class and Social Mobility officers, to help students who struggle with it. The lovely Lucy and Kate are the people currently running this position and are doing everything it takes to make students feel happier in their home away from home.

They have set up ‘Instagram stories’ as a safe space where you can share your stories, positive or negative. These cover a large range of topics: from stigma regarding money, to particular housemates making assumptions about yourself from the way you speak, to the way you choose to act. They firmly believe that no ‘’student should be feeling stigmatised, bullied or left out’’ because of the way they sound.

So, in the words of Lucy and Kate: ‘’be proud of where you come from’’. One way of dealing with any negative comments regarding your accent or you social background can be to ‘’recognise how far you’ve come and be proud of that achievement…once you are confident within yourself, you begin to recognise that the negative comments will begin to have less of an impact’’.

One thought on “Ways to Feel Less Self-Conscious About the Way You Speak: A Guide.”