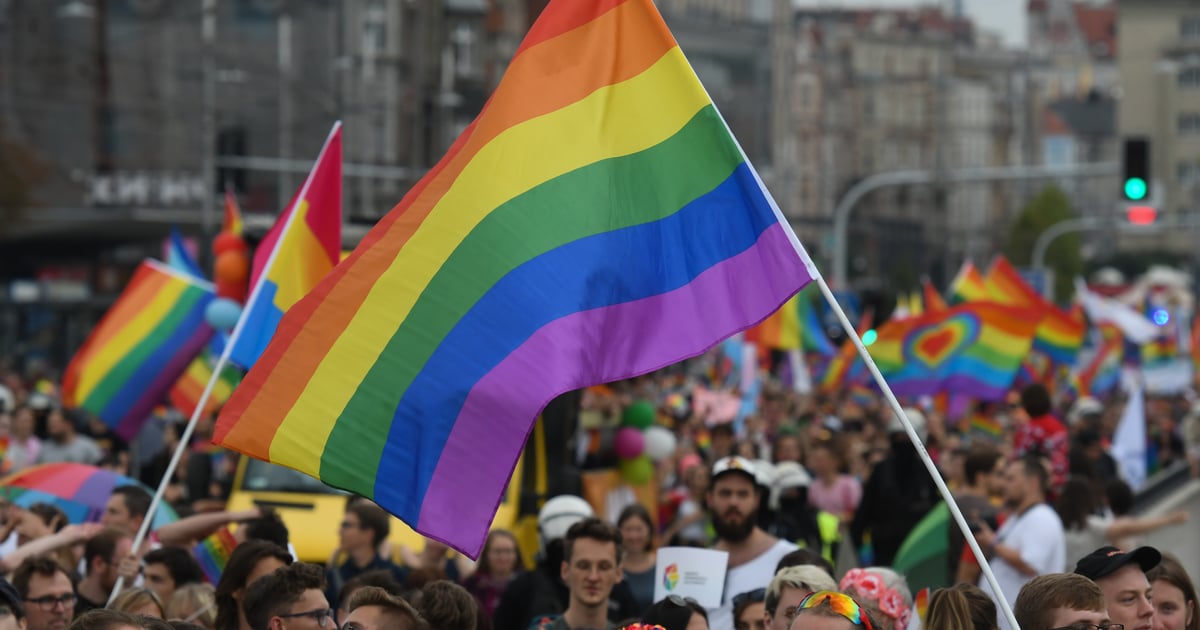 For many years, the charity has been a visible and active force in York, holding a variety of events over the history month.

In February 2020, they held over 30 events, which were all said to be well attended. These ranged from pub quizzes to live performances.

They were one of four charities (the rest consisting of York LGBT Forum, York Civic Trust, and the Church Conservation Trust), who managed to organise the first rainbow plaque for Anne Lister: the first “modern lesbian”, whose diaries contain 7,720 pages and over 5 million words. After reading that fact, I can’t believe that us students have the audacity to complain about writing the occasional 3,000 words.

This unfortunate decision was made at the charity’s annual general meeting. It was noted that it “was not an easy decision for the trustees to make, they understood that it was the only way to move forward”.

The lead coordinator of the charity, Jake Furby, remarked that: “It is with a heavy heart that we have to close York LGBT History Month, it has been a great project to be involved with and to celebrate LGBTQ+ history in York”.

He also went on to explain that York LGBT History Month’s mission was to correct the fact that marginalised people were often overlooked or forgotten. He claimed that “with a small team we have achieved this”. It is this kind of caring and accepting behaviour that makes me proud to attend university in York.

However, put down your tissues and hold back your tears, because York Pride have saved the charity and taken it under their wing!

Two years ago (a distant memory now), my friends and I attended York Pride for the first time and had an absolute blast. If their activities even come close to drunkly riding the waltzes 10 times, or dancing to Freddie Mercury impressionists, I’d say this charity is going to be just fine.

Greg Stephenson, Chair and Event Director of York Pride has said that “We are deeply saddened to hear of the decision that the York LGBT History Month Charity was to close, we felt it was important for us to step in and keep the annual programme of events running. As a volunteer run charity ourselves, we know the challenges in recruiting new volunteers to keep momentum.”

When I spoke with Stephenson, he believed the charity not only to be important in accepting those in the LGBTQ+ community, but also something that the ‘’younger generations should learn from’’.

From University of York students, to the city locals, LGBTQ+ History Month has left an outstanding impression.