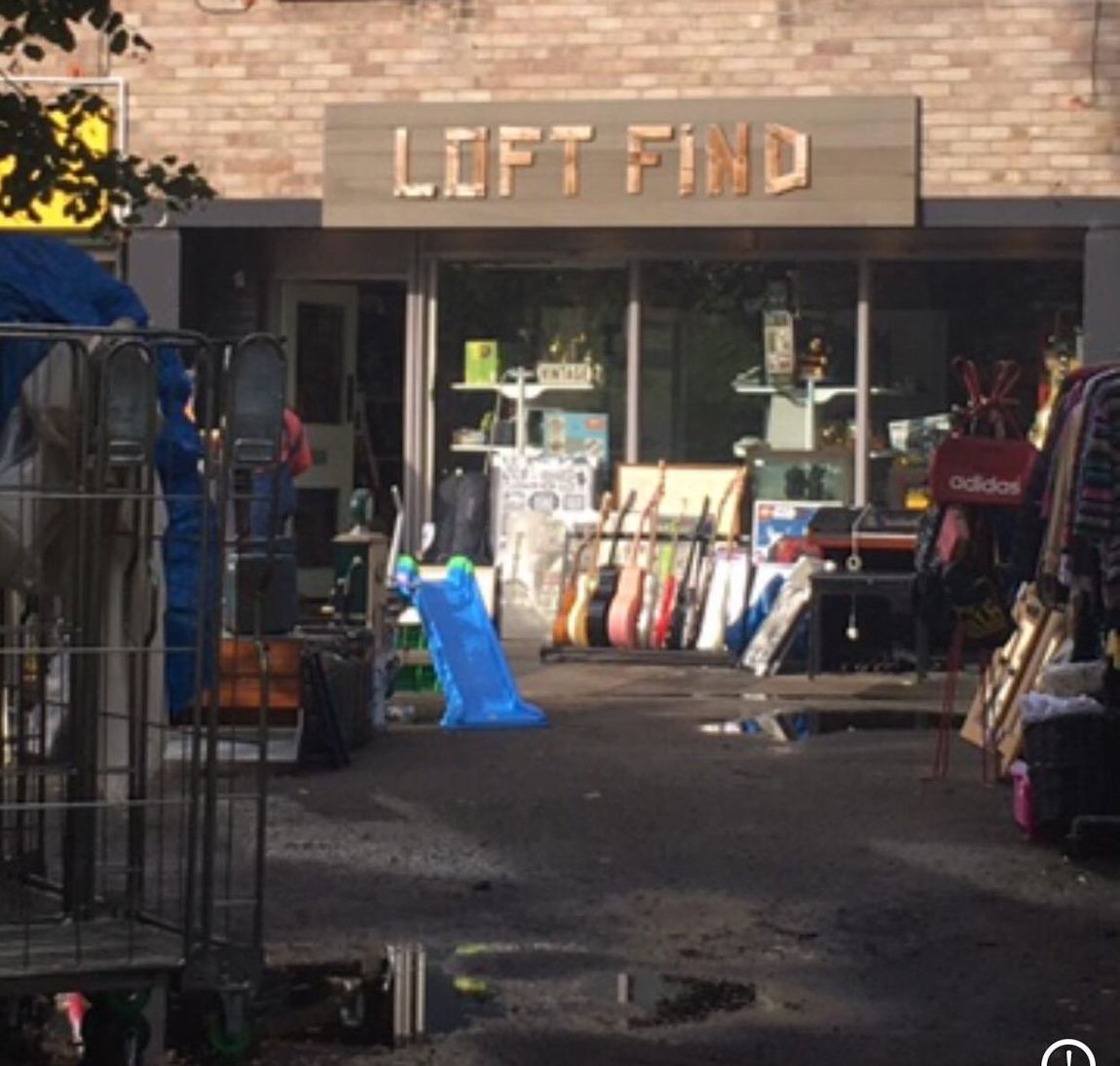 In 2019, York was claimed to be the best city to live in. This didn’t come as much of a surprise to most of us – complete with cute coffee shops, quirky bars, and it’s very own Diagan Alley, York really is the best place to be. However, it wasn’t until recently that I visited one place in particular that really topped it all off: Loft Find.

Whether you’re a fresher or a third year you will have come into contact with this bizarre place.  Even if you have just read the name of the shop and questioned what they hell I’m talking about, I should have perhaps begun this piece by calling it: the shop with the huge gorilla outside. Literally.

Now that I’ve fully grabbed your attention (I mean, who wouldn’t be interested in a shop that sells the likes of a huge gorilla?), I am about to take you on a virtual tour of, potentially, the weirdest (and coolest) place in York. Seriously, the ghost tour and the dungeons are QUAKING.

Speaking of ghosts and dungeons, this brings me perfectly onto the first wacky item I encountered: two “banjo Skeletons”. Now, I know what you’re thinking: “are these literal skeletons playing banjos?”

Yes. Yes they are. They are even completed with chequered shirts, dungarees and floppy hats. All of a sudden Halloween seems like a much less spooky season. Though these two skeletons do sound kinda adorable, they are selling for a whopping £130, which makes them significantly less cute. I’m not even sure Tim Burton would have payed that price to have them star in his Corpse Bride.

However, have no fear because this shop does also sell some less expensive pieces, that could FOR SURE be used as Halloween décor. So you won’t just have to rely of sticking post-it notes to your windows this year.

Something I also found next to said kidney bean was a small ornament version on the famous humpty dumpty. So, if the nursey rhyme regarding a giant egg being able to climb walls didn’t scare you too much as a child, then for just £6 you could take home you’re very own concrete version.

But, if after you decide to purchase this item, your housemates start to mysteriously disappear, then I won’t be held accountable.

So, whether some of your housemates are starting to piss you off, or you just want to take a break from the world (I wouldn’t blame you at the minute), then for just £49 you can hire your very own Pac Man machine. Let’s face it, this also wouldn’t make going home at 10pm every night seem quite so dull.

So – I’ve already touched upon the idea of decorating your student house for Halloween, but why the hell not add some wholesome pieces all year round? And, what better way to do this than by buying two matching Disney plates. Yeah, you heard me.

Picture this: you’ve just had a really long day of lectures and seminars, it’s pouring it down with rain and you’ve still got to walk all the way back to Tang Hall, but the only thing you have to look forward to is one of the Co-ops ready meals. And not even one of the finest either, because, well we are all students.

However, imagine this meal placed on a Disney’s sleeping beauty or Cinderella plate. I know I’d be practically running home if it meant eating dinner with two princesses.

When aspiring to be a journalist, I thought I’d find myself reporting on exciting, breaking news stories and writing such hilarious pieces that I’d be remarked as the next Peter Kay. Yet, instead, I just get excited about what is essentially an expensive charity shop right by my house…