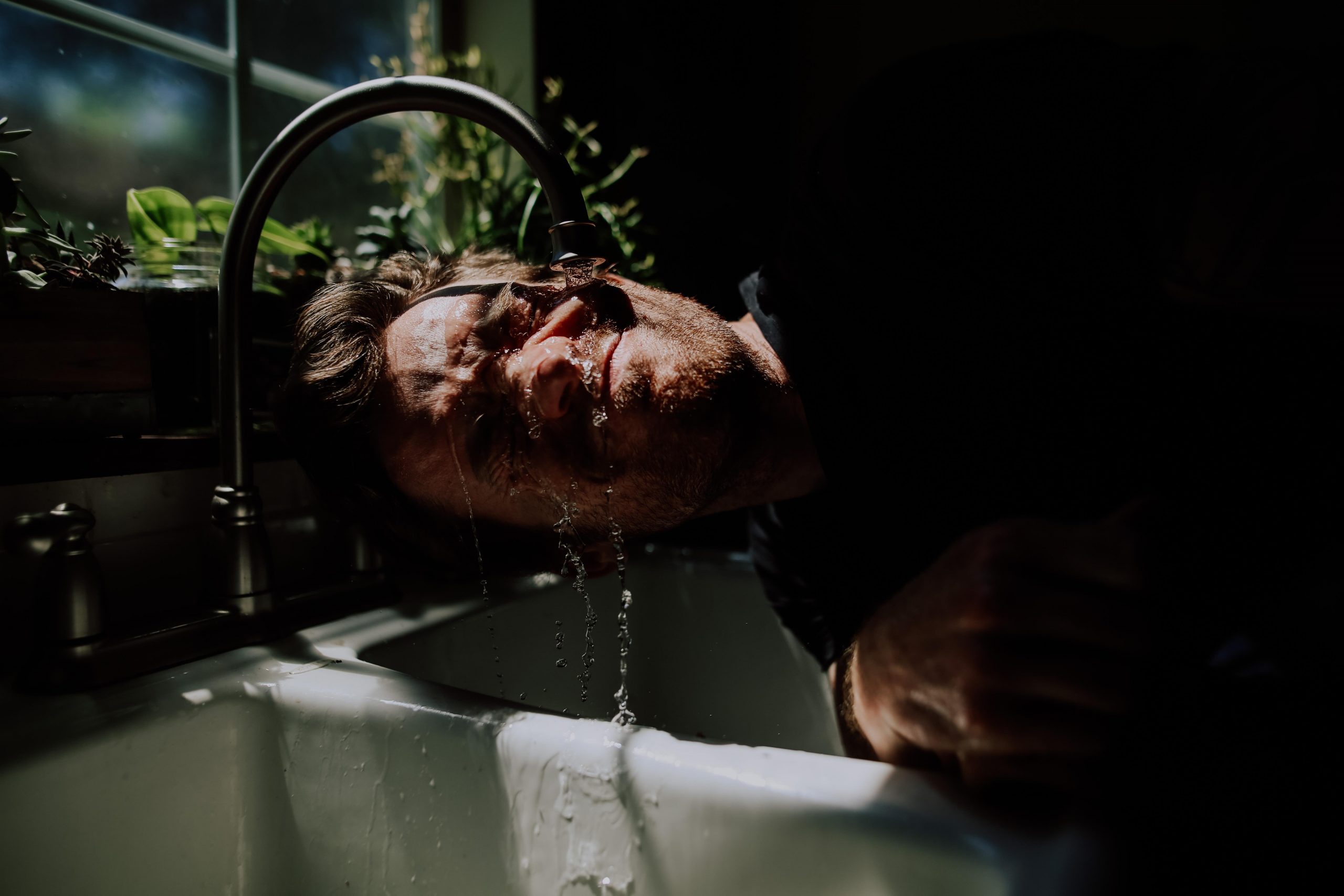 We’ve all been there.

Last night was what can only be described as a heavy night out. You stayed out ‘till 3am and danced to Dua Lipa, drank too many shots, and screamed the lyrics of “All Star” by Smash Mouth with your mates, although really you think it’s a bit overrated, and you don’t understand people’s obsession with it over 20 years later?!

Anyway, I digress, the point is, last night you had a phenomenal time, which you wouldn’t change for the world, except for one teensy little thing – the dreaded hangover the morning after.

The morning after the night before is when you feel like you’ve been hit with a sledgehammer, and you want to kill your flatmates for having the audacity to make noise in the kitchen before midday.

So, while I can’t guarantee that it will cure your hangover, I gathered some advice from previous freshers who have been there, done that. This is what they recommend as a hangover cure.

So, I quizzed my friends and also random people who would answer my question- what’s your go-to hangover cure?
These are their answers:

Tasha, a Masters student, who has lived through many freshers’ weeks, recommends “An Alka Seltzer (also known as aspirin), two pints of water, and as much sleep as you can fit in around lectures”

Francesca, who is in third year and has had hangovers that last more than two days, says “don’t do it, don’t’ go out- that’s it.”
Not sure if that’s the most helpful advice there, if I’m being honest.

Chloe, a PhD student recommends “jumping into cold water,” and while this is great if you can find a nice clean fountain or something, I definitely do not condone jumping into the campus lake.

Even if it is the largest plastic bottomed lake in Europe, you’d definitely end up feeling worse, what with all the goose poo.

Joel, a third year, recommends: “Sprite, because it has a special enzyme in it that helps with hangovers. And Berocca.”
Researchers in China did a whole experiment on the most effective beverage, and said Sprite was the best – who knew? Well, Joel obviously, but you get my point.

There are, of course, also the classic hangover cures that are universally known, such as a full English breakfast (if you can stomach anything other than some toast) or hair of the dog.

I do not recommend trying to cure a hangover you have as a result of drinking alcohol by drinking more alcohol (how did that become a thing?) but you’re welcome to try.

But generally staying hydrated, and making sure you get plenty of rest is never a bad thing, and maybe, just maybe, not drinking so much in the first place..?

Please note: if these do not work York Vision will not be held liable for any subsequent vomiting, headaches, dizziness, or lack of appetite as a result of your previous alcohol consumption. We also do not recommend drinking to excess.