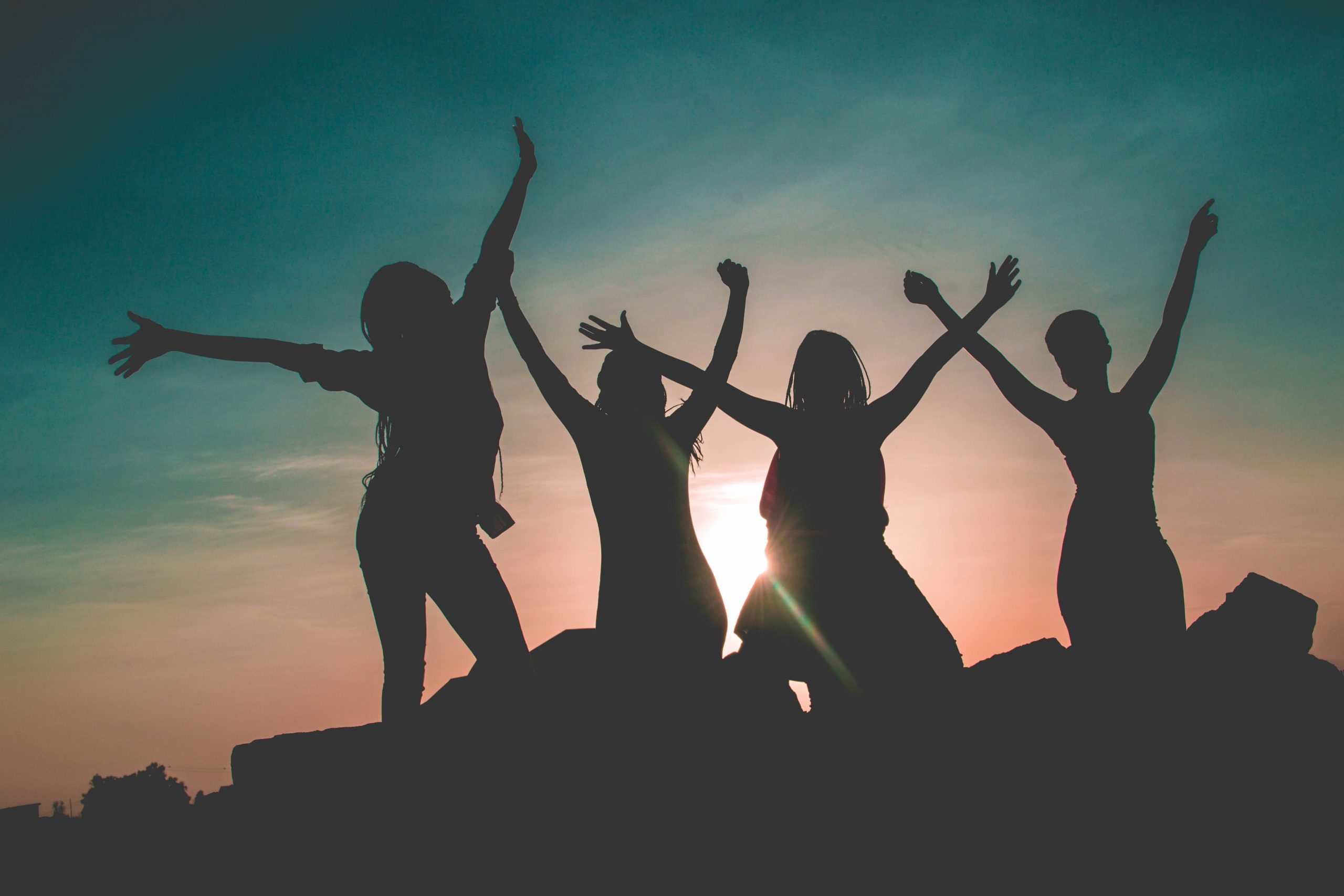 Feminism is a fairly new concept if compared to the entire history of humankind. Even in the past decade, what it means to be Feminist, and its different interpretations, has caused tensions within the movement. However, from what I can conclude, Feminism is about choice, owning your decisions and not letting anyone dictate why your lifestyle empowers you, as a woman.

From working women to empowered stay-at-home mothers, this article aims to investigate the ever-changing nature of this empowering movement.

Let’s say I didn’t have the greatest start to my life, abandoned most likely due to my sex. Already, at the fragile age of only a few days, I fell victim to inherent sexist attitudes. Nevertheless, my parents brought me up with the hope I would become a confident young women, knowing that her worth is as much as any man’s. Of course, I still carry this message into my daily life. Certain experiences have taught me that, of course, sexist gender stereotypes still exist and are forced upon all genders. No one seems to be able to escape it. When I was teenager, I defined Feminism and female empowerment. I would apply this to my life by aiming to do well in my education, leading to a good paying job, having financial independence and not needing to rely on a man, and ensuring my job would blossom into a successful career. Certain people used to purposely place me beneath them due to my gender, and specifically people promoted the image of being a 1950’s housewife for the purpose of serving them. Such an odd experience cemented my yearning to be as far away from that concept as possible. To be honest, I still have a similar mindset. However, my endless hours of scrolling on TikTok have been useful, broadening my horizons on Feminism.

There’s a promotion towards sugar baby lifestyles and women purposely choosing not to work and identifying the man as the provider. There are continuous clashes between women online surrounding the topics of revealing clothing vs. modesty for empowerment, capitalism exploiting working women, sex work, and so on. The key aspect that is intertwined with either side of the argument is empowerment.

I would identify as quite ‘stereotypically’ feminine and I see this as empowering, for myself. I love pink and I always have. I was obsessed with Disney princesses and finding my very own Disney prince. I loved the overly detailed dresses; most of the time, my mum would dress me in and I adored accessories, (children’s) makeup, and looking sparkly. I felt empowered because I liked what I did. It seems that not many had that experience. From what I observed, many young girls rejected anything ‘feminine’ due to the negative societal view towards feminine things. This has actually uncovered a memory. I remember being told that I had ‘changed’, by girls my age, because I wore more make-up. For some background, I started to wear ‘heavy’ makeup in sixth form. It was partially due to low confidence but wearing my full face for school empowered me, even if not for the right reasons. Whilst I do admit I sometimes went in with a set of dodgy pencilled-in eyebrows, I did not think it changed me as a person. The fact that I was shamed for this by women was astounding. That one experience seems to reflect that society had not empowered femininity and therefore young girls do not feel empowered being feminine. Therefore, they chose not to be feminine in order to feel empowered and therefore that was their version of Feminism. You are just as valid if you’re more masculine but the issue lies in the fact that women feel they have to change their levels of femininity/masculinity to be seen as equal to men. That’s the big issue. It is not until now, on TikTok at least, that many women are now embracing everything that they had rejected as a child, therefore re-shaping what Feminism means to them.

Initially, it seems that Feminism is taking a U-turn. That is what I had thought initially when viewing trends in the media. What Feminism had once seemingly demonised is coming back and embraced by many women. The one difference is choice. Broadly speaking, women now have the freedom of choice to choose whatever path empowers them more, whether that be ‘traditional’ or ‘modern’ or whatever else. There is a particular quote that perfectly explains the paradox modern day Feminism presents:

I suppose I could have stayed home and baked cookies and had teas, but what I decided to do was fulfil my profession.

Initially, this looks empowering and it was probably intended to be. I remember in my politics class, my teacher was telling us how many American women were upset at this statement. I can now see why, since Clinton is putting down a ‘feminine’ activity in favour of a profession. Again, what is empowering for one is oppressive to another.

Of course, we have to bring capitalism into this since our lives are dictated by the economy. Certain strands of Feminism promote working women. For example, Liberal Feminism promotes the idea of women in the workplace to enable gender equality. However, what I am now seeing is that many women are fighting back against women becoming slaves to capitalism. Much of their reasoning revolves around the fact that women are expected to work whilst also maintaining the house. More so, the issue of the pink tax, where the price of products for women are scaled up to 34%, whilst women are paid 9% less than men and spend twice as much than men on unpaid housework and childcare than men. Some conclude that women should not have to work, instead focusing on the household, whilst the man deals with the financial side. They add that on that dates, women should not be expected to pay, proceeding to shame women who do like to split the bill. To be honest, I do find this a little baffling. Personally, I do like to be spoiled from time to time, but I would not feel empowered if I placed all the financial responsibility on a man. Again, empowerment differs from person to person and I will keep reiterating that statement because it is so important. I think the reason why this seemingly patriarchal view is empowering for some women is because they have chosen that lifestyle and that it works for them. If they were forced into that lifestyle then no, it would not empower them and it would be patriarchal.

There is a recent trend on TikTok: The Bimbo. Initially, this term is used to describe a conventionally attractive woman who is also tragically unintelligent. However, it seems that some people across the gender spectrum are proudly calling themselves a bimbo. Traits that were used in a negative light, such as being materialistic and never splitting the bills. Many users are using the bimbo sound snippet to showcase different bimbo walks and the comments are mostly extremely positive.

You may have noticed I’ve referred to TikTok, which is not the most reliable of sources, it is, however, a good place to examine certain trends. On this platform, people like to take certain views to the extreme. I don’t think I have ever heard in person about the promotion of the bimbo lifestyle. However, I do think that this platform allows the promotion of views that people are scared to talk about. Whilst not always a good thing, it is interesting to hear different debates around Feminism. My eyes have certainly been opened. Although I am aware that Feminism is more than what I had thought, I know for sure that my version of Feminism empowers me; and that is all that matters. Feminism may mean women are equal to men in an economic and social sense. To other women, Feminism is ensuring women are empowered in their role as much as men are empowered in theirs. As long as you are empowered as a woman, then you are living in your version of Feminism and that is fantastic. It may be frustrating to see your version of the patriarchy be someone else’s Feminism, but Feminism is a diverse political movement. Of course, there will be differing views on what Feminism actually is, but there are two commonalities between different views of Feminism.