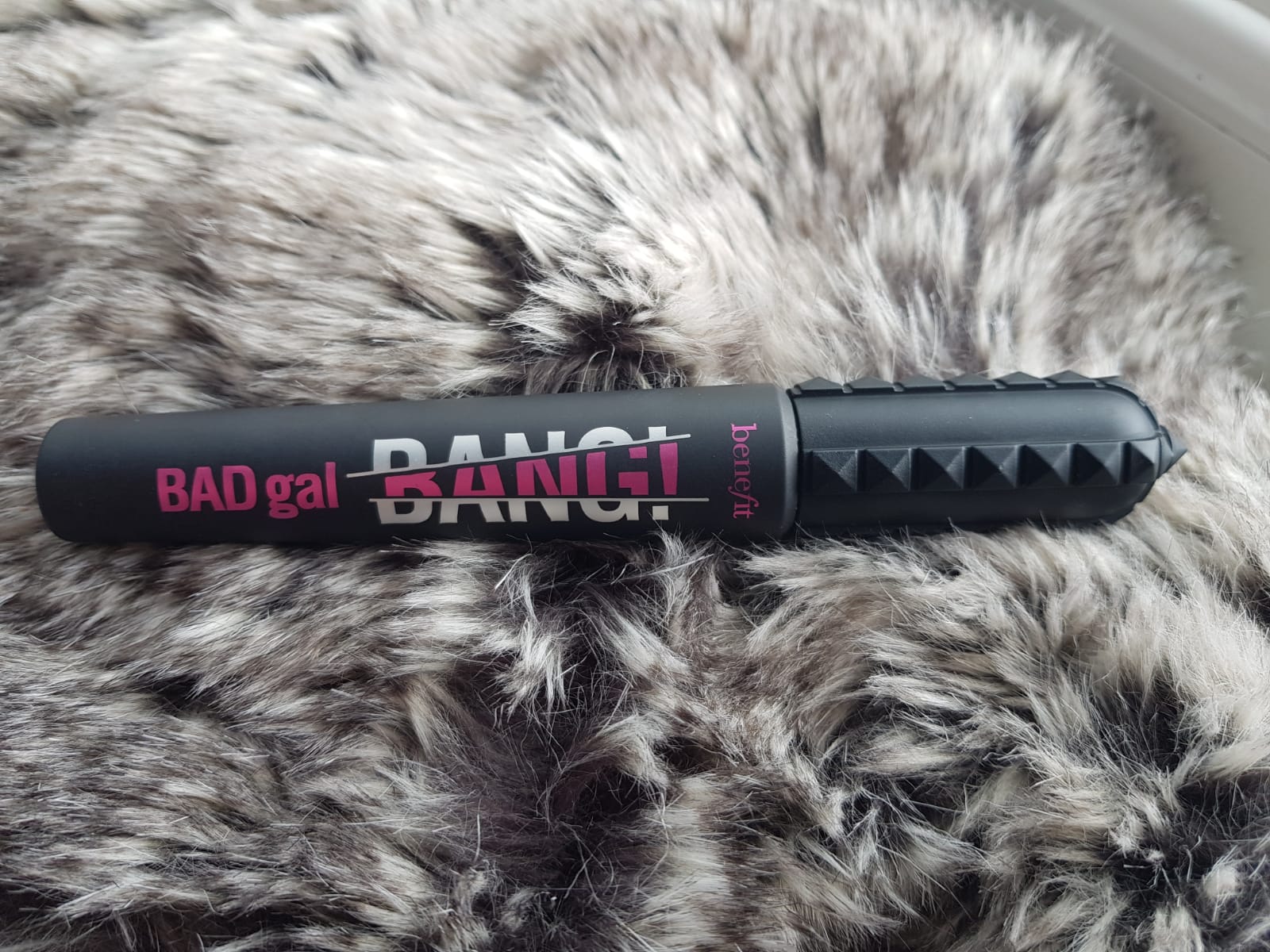 Let me start this review by saying: this is a good mascara. Does it lengthen lashes? Check! Make them appear fuller and thicker? Check! Does it even add a little bit of a curl to my stubbornly straight lashes? Check! However – that is it.

This mascara is not offensive in any way, but it is also just not that great. I would expect any halfway decent mascara to do those things, but for me a mascara that costs that much (an eye-watering £22.50 per tube) has to give me something EXTRA – and this just doesn’t.

The word that comes to mind when I think of this mascara is: adequate. Which would be fine if I’d picked it up from Superdrug’s bargain bin for £2, or taken a chance on a brand I’ve never heard of. One point in it’s favour is that the wand is easy to use and coats the mascara evenly. It is made of plastic rather than natural fibres.

Maybe I’ve been spoilt, my last mascara was the Too Faced ‘Better Than Sex’ mascara and it was phenomenal, it was so good that I bought two tubes consecutively, something which is rare for me, because I like to change things up often. However, at a similar price point, I would expect the ‘Badgal Bang’ to be a little better than just average.

The ‘Badgal’ mascara has decent lasting power, (around six hours) although it does transfer on me after about four hours (something to watch out for, if like me, your eyelids are oily). It also has a great design of black packaging with a fun hot pink and silver logo, so if you want it purely for the aesthetic (of the tube) then I say go for it! But the cost per use is something that would give many of us (poor, poor students) pause for thought. Mascara is only supposed to be worn for three months before being replaced, presuming a person wears mascara every single day for three months the cost per use works out at around 25 pence per day. That doesn’t sound like a lot, right? 25 pence is barely anything, except when you compare it with something like the Essence ‘Princess Lash’ Mascara, which works just as well as the ‘Badgal Bang’, but is only £3.30 per tube- making it only three pence per use. Can you even buy anything for three pence? Also, the Princess Lash doesn’t transfer on me, volumizes and separates lashes, and is cruelty free!

Basically, what it boils down to is, if I decide to pay that much for a mascara, I expect it to work better than its cheaper counterparts. Unfortunately, this particular one just doesn’t measure up. Also, I‘m definitely not hating on Benefit, if you want a high-end mascara, I highly recommend you try their ‘They’re Real’ mascara or their roller lash – both of which are great mascaras.

However, this particular one gives a rather lacklustre performance and I don’t feel it’s worth the hype. After using it I’m left with the feeling that it gave less of a bang, and more of a whimper.