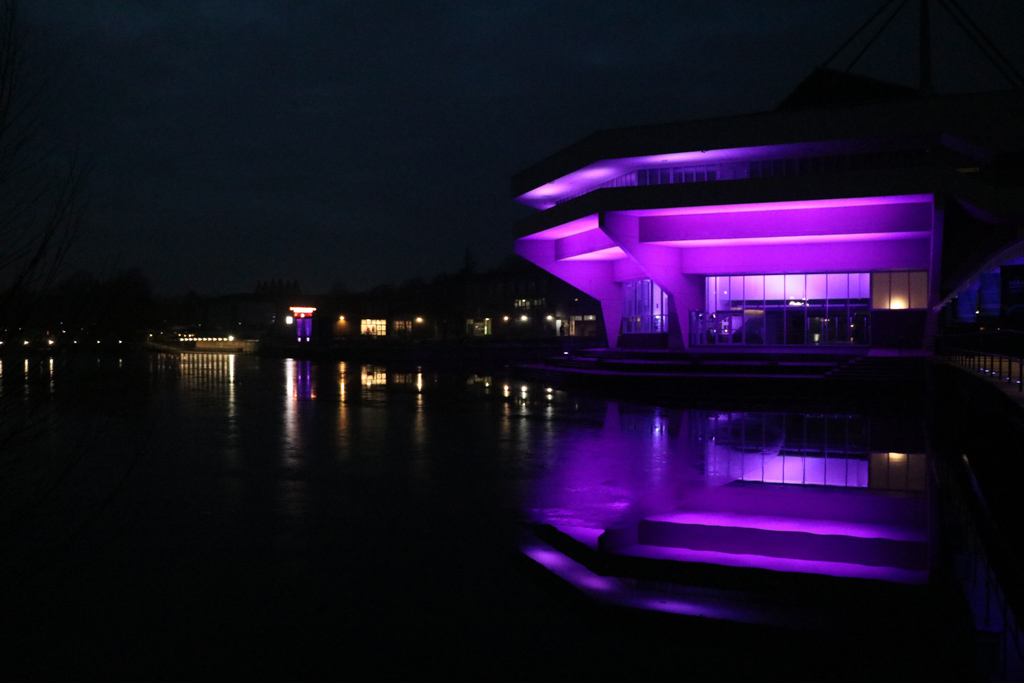 Holocaust Memorial Day, held annually on 27 January, was always going to be a very different event this year. Instead of the usual in-person memorial, the Lord Mayor of York Janet Looker, Vice-Chancellor of the University of York Professor Charlie Jeffery, and Dr Lisa Peschel hosted the event online, to an audience of over 370 people (almost 300 more have watched since).

I was one of those in attendance, and found the hour and a half long memorial not only moving, but thought-provoking. As a grandchild of a survivor, I am often ambushed by the Holocaust, which evokes a paradoxical mixture of upset and intrigue in me. I was interested then, in how an online Holocaust Memorial Day would effectively articulate the concepts of tolerance, vigilance, and remembrance, without the highly emotional atmosphere that a room full of storytellers, poets, and survivors creates.

The event included short talks from the Archbishop of York Stephen Cottrell, and Student Rabbi Gabriel Kanter-Webber, as well as a keynote speech by author Ariana Neumann. Ariana reflected on the creation of her moving memoir, When Time Stopped, which describes her father’s extraordinary escape from Nazi-occupied Prague. Ariana not only described her father’s escape from Nazi persecution, but her own personal journey of discovery.

The Holocaust represents a rupture in the transmission of memory from one generation to the next, both in the physical lack of family, and in the silence emanating from survivors who often lock that part of themselves away. The second generation then, is left wrestling with the shadows of their parents’ experience. Ariana beautifully described how she turned these shadows into real people and places – obtaining documents and contacting never-before-met family members scattered across the globe.

Although there is no doubt that an online event cannot create the same shared emotional experience as an in person event, the event certainly did a good job of relaying the importance of remembering the Holocaust to a larger audience than would be possible in person.

It talked, in broad terms, about the danger of “othering”, and about the need for vigilance in the face of this. This was linked back, not only to the Holocaust, but to the Rwandan, Cambodian and Uighur genocides – the last of which is ongoing. The talk also made sure not only to remember the millions of Jewish victims of the Holocaust, but to highlight the multiplicity of other groups targeted by the Nazis – Roma, gay and disabled just to name a few.

A film shown during the event highlighted the discrimination members of the travelling community face in Britain today, which I thought struck a particularly powerful and reflective note, seeing as casualised discrimination and marginalisation of this community is extremely commonplace.

Commemoration in the virtual world is not ideal, but there are some key positives to be taken. Vice-Chancellor of the University, Charlie Jeffery, has told Vision that:

“As for hosting online events, we do lose some things, eg the more spontaneous interactive element with the audience that you can get in face-to-face settings, but in general online events can reach a larger audience than we would have anticipated in person, and can be beneficial in reaching those that can’t attend on-location events because of where they live, or due to mobility and accessibility issues.”

Online memorial events are clearly no substitute for the powerful atmosphere of a real life event. In the highly volatile political climate we find ourselves in however, it is more important than ever to keep stories such as Ariana’s circulating.

The experiences of Ariana’s family, and the experiences of millions of others during the Holocaust, reminds us of what can happen if we leave discrimination and racism unchecked. Once in-person local memorials can resume, I would hope they are live streamed, bringing a semblance of a powerful collective experience to a much larger audience.