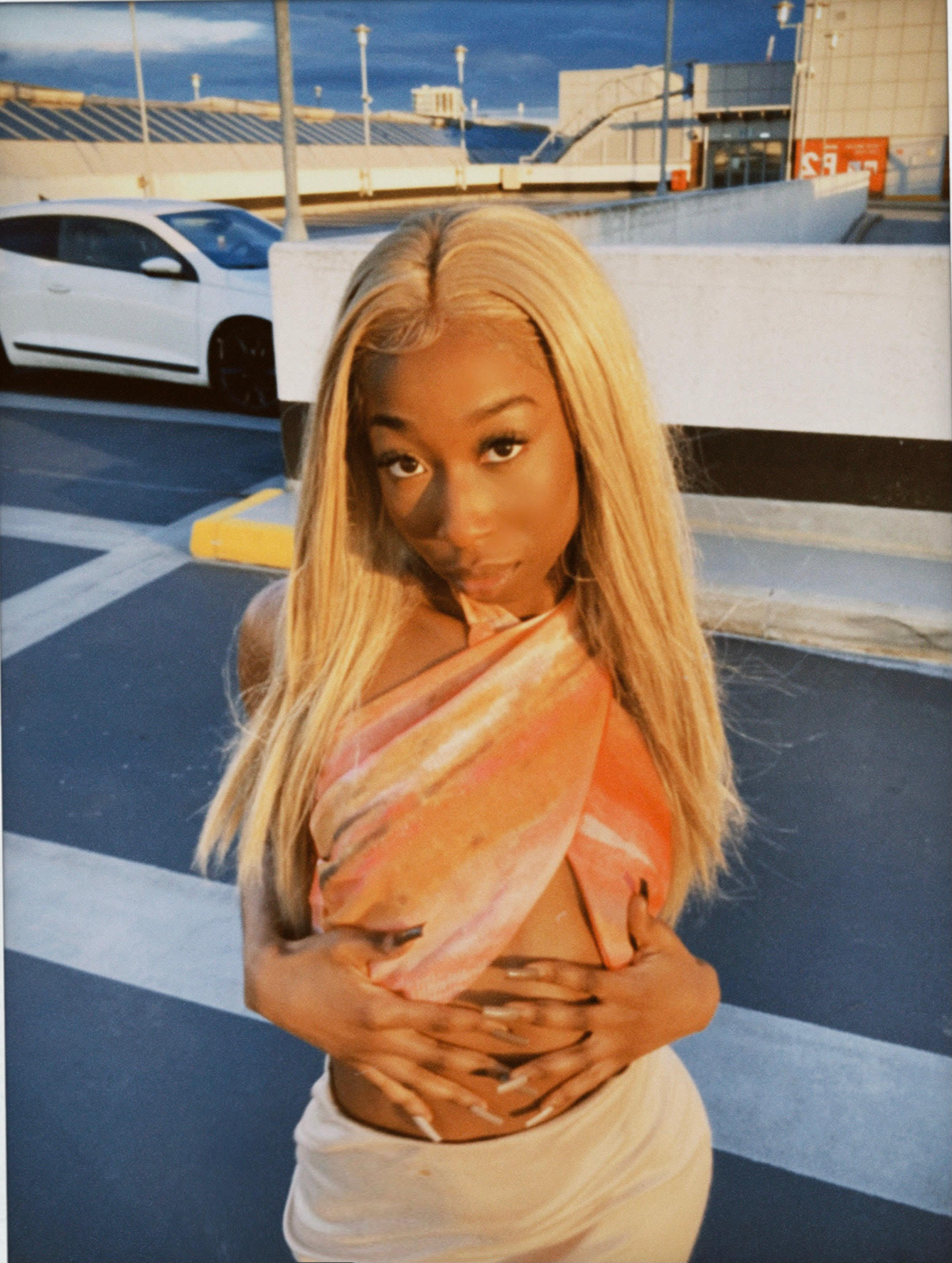 Geli Kanu’s TikTok account was born from “mostly boredom”, with her revealing that she “had nothing much better to do” at the time of its creation. However, since starting the account in January 2020, the 18 year old social media star has amassed over 286K followers on the social media platform, with her most successful videos being point-of-view videos on the types of people that many young people have the unfortunate experience of meeting.

From pick-me girls at parties, to teachers staring at you as you write the wrong answer on an exam paper, Geli has portrayed them all with comedic ease. Unsurprisingly, some of these videos have been able to reach over two million viewers, and all have managed to bring in thousands of likes.

The reason why these videos are so successful? Well, they are totally spot-on. “I’m quite an observant person… I like to pick up the traits of different types of people”, Geli says. These observations tend towards noticing the more irritating and unnerving aspects of individuals, with Geli explaining, “Usually I notice more bad traits when it comes to people and certain characteristics, and then making it into something which people can laugh about”.

Although Geli has clearly made her mark on the comedy side of social media, she has also made videos touching upon more serious subjects. According to Geli, the most significant one has been “the normalisation of young girls being infatuated with older guys, and how they can get taken advantage of…and I had a lot of parents actually coming to me and saying thank you for speaking on this”.

This positive side of TikTok has enabled Geli and other creators to reach an audience to talk on important issues and raise awareness, and also allowed her to build a large audience in the first place; “It’s not like other social media platforms where you have to work super hard to get clout”, Geli muses. This is largely due to the platform’s algorithm and each user’s tailored ‘For You Page’, which shows videos based on what TikTok will think you’ll enjoy, regardless of the number of likes and the amount of followers accounts may have.

Tik Tok clearly has the means to bring some positive impacts to the social media world, but why does it have so many negative connotations associated with it? As Geli puts it: “It is very easy to be anonymous on Tik Tok compared to Instagram, where it’s all about your own personal profile”, allowing hateful comments to often run rampant on videos, many of which include minors.

Unfortunately, it’s been found that there’s little that creators like Geli can do: “Realistically, I think that kind of hate is inevitable, but in terms of actually preventing it, I feel like it’s quite difficult.” Exacerbating the issue, TikTok offers little moderation when compared to other social media platforms, and the responsibility of managing these types of comments nearly always falls onto the account owner.

Put bluntly by Geli, “I’m lucky that the comment sections haven’t been incredibly rude to me. I see other creators who talk about the comments that they get, and how those comments affected them, and it’s actually really sad to see.”

However, Geli has indeed had her fair share of hurtful comments on the platform, “Of course there have been racist comments made about me; I get edits made out of me and stuff like that, which has been difficult.”

The racism on the platform has even extended into an abundance of microaggressions: “For example, when I got an offer from Oxford, I got a lot of comments that were ‘you only got in because of quotas’ etc., that was really frustrating. I feel like that upsets me more than the plain racist comments because they are just ignorant.”

This experience of the Black community on TikTok doesn’t stop at comments; the level of engagement that accounts get is also apparent according to Geli: “I try to be humble, but sometimes it’s a bit frustrating when I see certain white creators put in as much effort as my fellow Black creators, but then get like, a million more views”.

It is clear that the Black community and other racial minorities on TikTok are negatively affected more disproportionately than others, which has prompted TikTok to address the issue. According to NBC, the company has hired an independent advisory board to increase equity awareness, and has held meetings with Black creators in order to find out how their experiences can be improved.

This culminated in TikTok setting up the ‘TikTok for Black Creatives’ initiative, which aimed to help 100 Black creators develop their skills and help future careers within the creative industry.

Geli, however, seems to have a prosperous career practically set in stone. With an offer to study Chemistry at Oxford, Geli clearly has no intention to commit to TikTok: “The intention was never to be as successful as possible… I don’t really see this as a long term thing.”

Although, in some final words of advice to other students who perhaps wish to gain popularity on TikTok, Geli made clear, “I think definitely finding a specific niche. When I started making specific videos that people really enjoyed, that’s where my growth was insane.”