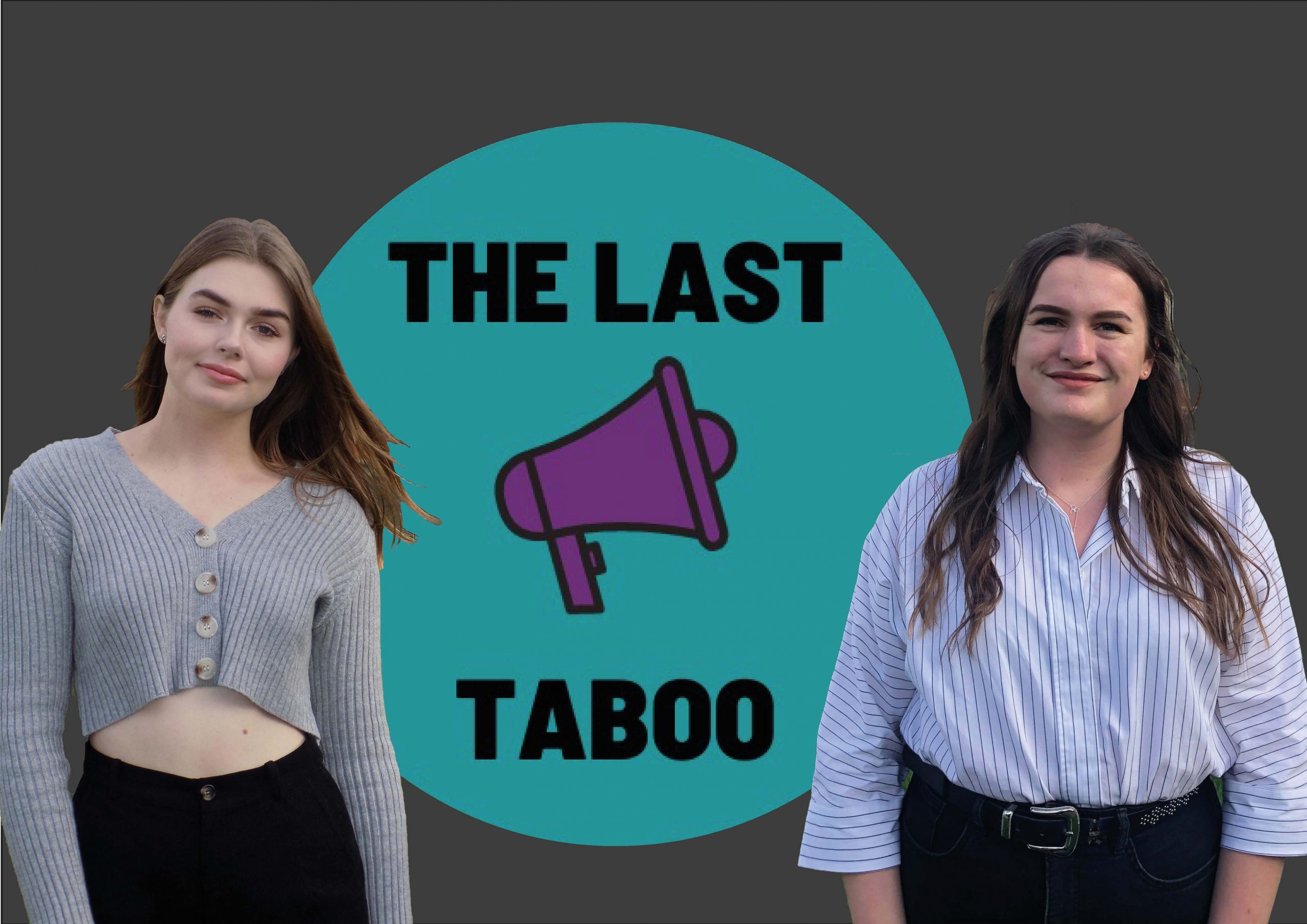 I spoke to Last Taboo founders Imogen Horrocks and Kelly Balmer about the organisation, and the amazing response it has had since it launched only a month ago.

I began by asking Imogen and Kelly about how the Last Taboo was founded. “I knew that I wanted to do a campaign on this since July/August”, Kelly explained, due to the fact that she wanted to change “some of the things [she] didn’t feel were suitable about the [University’s] reporting process.”

The Last Taboo was finally set up after Imogen launched her open letter in response to the news that Joseph McKeown was allowed to remain in the Physics Department of the University while pleading guilty to rape.

Kelly got in touch after coming across Imogen’s letter and the Last Taboo was created.

How does the pledging process work?

Kelly and Imogen explained that there are a lot of opportunities for pledging. To pledge to Last Taboo, you just have to be on the committee, or the president, or chair of a student group. Any form of group leader or member of a committee can pledge.

You can message the Last Taboo on Instagram explaining who you are and saying that you want to pledge. Alternatively, you can email them at [email protected] Then all you need is a photo and a logo with a quote about why you’re pledging and what you plan to do to make change.

When asked about the response to the pledging process, Imogen explained that “The response has been a little bit overwhelming. We’ve had so many people want to come forward and pledge.”

Pledging is a very important way to show that students care about this issue, and to increase the support and unity behind the movement as a whole: “Kelly and I can’t solve this problem on our own, it takes so many other people getting involved to actually fix the problem.”

Imogen added: “It’s showing they’re supporting the consultations that we’re running and they’re supporting the things that we are going to be up to over the next few months. And hopefully this will pressure Charlie Jeffries to realise that students really care about this issue and that this is an issue at the university and then he will be ore likely tot pledge which is what we’re asking for in our open letter.”

Imogen also informed me that they have started a “Collaborative project where we wanted to provide an anonymous safe space for anyone who has been affected by sexual assault or harassment.

“Part of sharing their story was to help them heal because I think for some people it can be a really great way of dealing with what’s happened. But it also provides us with some qualitative data which we can provide to the university.” Share your Story is a way for individuals to feel safe and heard. Even if the case of sexual misconduct did not take place on campus or was carried out by someone who is not a student, you are still welcome to share your story.

So what is the campaign all about?

I asked Imogen and Kelly what the main aims of the campaign were. They explained that “Our campaign focuses quite heavily on policy form and changing the actual structures”. Although it’s great to have policy reform, “We also need the social change to go with it”.

Currently, the University does have a reporting tool called Report + Support. Although it is great to have this resource available, Imogen and Kelly are concerned about the structure of the reporting process.

In researching the structure behind the reporting process as well as its success, “It creates a more accessible place for people to know how to help themselves or help others”.

Right now there is also a consultation “for all students to participate in”. This survey will be used to investigate what students currently know about campus safety, regulations and reporting.

I asked the Last Taboo if they were confident in the Vice Chancellor’s actions after the McKeown case. They responded that they want to have a working relationship with Charlie.

“I think that we’re quite positive and hopeful about the response we get, because we think if you look at the campaign, because it’s backed by so many students, I think it gives us a real voice to act as a kind of union of students instead of just individual students.”

They added: “From what I’ve seen of Charlie he wants to involve students, he wants to set a new tone for Vice Chancellor.”

“The reporting process is quite a weak structure” from what they can see so far.

Imogen and Kelly are currently collecting all the information they need to tackle these issues. What shocked me the most was Kelly’s observation that sexual misconduct isn’t currently handled separately from student misconduct and academic misconduct. This is something that they hope to change.

If you or someone you know has been affected by sexual misconduct, you can find out more about the support available here .