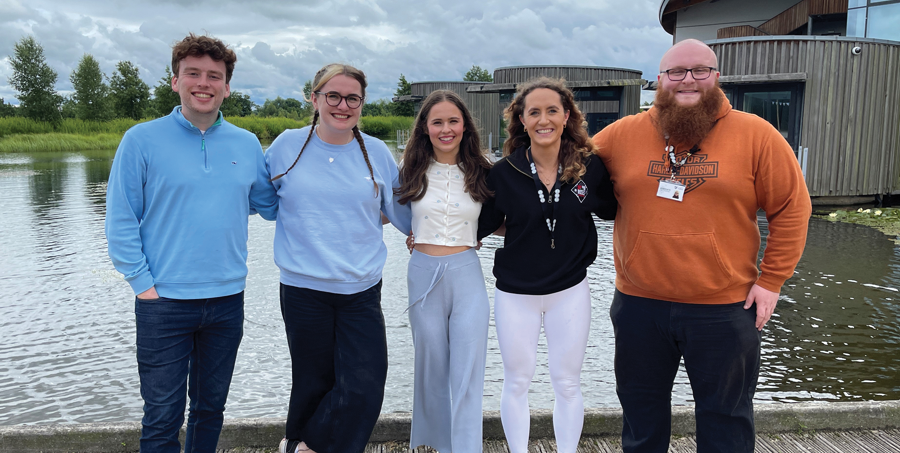 There is an issue of a lack of diversity amongst sabbatical officers. Over the last decade, only 8% of sabbatical officers have identified as BAME, despite the BAME community comprising over a third of York students. These figures point to an issue of representation at a visible and influential level. I spoke with two candidates for the upcoming YUSU election, who both identify as BAME, for their view on the problem.

Second year student Emilia Chambers, who is running for BAME officer, explained how the lack of representation perpetuates the lack of diversity:

“The phrase ‘you can’t be what you can’t see’ comes to mind here. There is a severe lack of diversity amongst York’s teaching staff, which in turn affects the number of Black, Asian and Minority-ethnicity students who go into further academia after finishing undergraduate degrees. This will also be the case for sabbatical roles.”

“Because of the current and previous lack of inclusion and diversity within YUSU, I would argue that BAME students may not feel welcomed, or valued within the university community, and therefore are less likely to engage with the students’ union.

“In order for the union to increase its number of BAME sabbatical officers (which it desperately needs to do), it needs to acknowledge the systematic barriers in place which stop these students from applying for these roles.

“These may be somewhat alleviated by the union creating more BAME-centred events, or perhaps hosting focus-groups for BAME students to share their opinions on YUSU and how it is supporting them and representing them.”

Rohan Ashar, a final year student running for Activities Officer, told me he believes that, “Diversity is low amongst sabbatical officers because efforts to actively solve these issues have only happened recently.

“I think that the north, let alone York, has generally had a lack of ethnic diversity. However, university communities are diverse, and I do believe that York is to an extent.

“As I have mentioned previously in my campaign, there are slight problems around integration, especially when it comes to certain areas of student life.”

Rohan went on to speak about structures designed to improve representation within YUSU.

“For example, the YUSU BAME network was set up a couple of years ago, which is not long ago at all in the grand scheme of things.

“This can be increased through people leading by example. If we get more people who identify as BAME in higher positions, that is when real change and progress can be made.

“I’m proud to be running for a sabbatical role as a British Asian person, because I think institutions such as YUSU need diversity in order to truly represent and support their student cohort.”

Both Emilia and Rohan did recognise that some progress has been made within BAME representation over the last few years.

“The creation of the PTO role of BAME Officer has been a great step forward in creating a more inclusive and representative students’ union”, Emilia said. “However, it is telling that this, along with the other liberation roles, such as Disabled Students’ Officer and LGBTQ+ Officer, are unpaid.

“This reflects the way that the issues these roles are designed to tackle remain continually side-lined by the university – just look at their ongoing refusal to publish the figures on the racial pay gap amongst their staff.

“Perhaps including part-time salaries within these roles could be a way for YUSU to encourage greater participation amongst these marginalised groups.”

Rohan stated that, “This year, it is looking more promising in terms of there being a few other candidates who identify as BAME, and YUSU have put an emphasis on it, but there is still a long way to go, and this is not something that happens overnight.

“Also, representation does not always mean change – we need people who are willing to make a meaningful difference.”