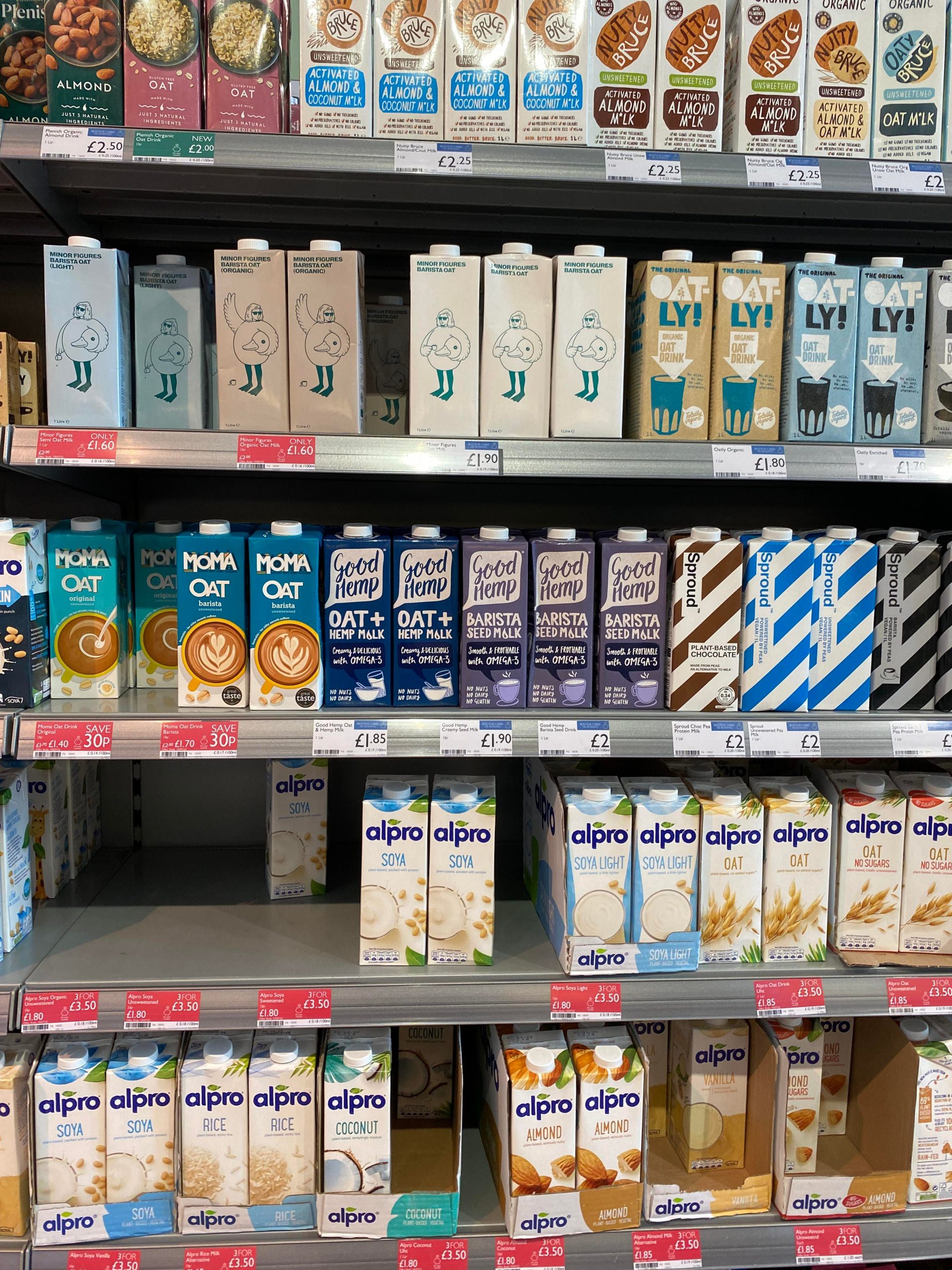 Made up of 14% plastic sheets and 75% cardboard, it is estimated that only 26% of Tetra Pak containers make it to a recycling facility.

While most Tetra Pak containers are clearly labelled as “recyclable”, many local councils won’t accept them as part of kerbside pickups. This is because the layers of cardboard and plastic must be separated using machinery which involves more resources. Instead, Tatra Pak usually needs to be deposited at recycling points.

The issue here is that many people have difficulties accessing recycling banks or won’t go to the additional effort to do so. At first glance, many people assume that they can be recycled at home and put the cartons in their kerbside recycling boxes.

So called “wishcycling” (putting it in your recycle bin and hoping for the best) can result in your recycling bin not being collected, as well as increasing the chances of lorry loads exceeding the maximum contamination threshold.

The packaging comes in two forms: one for refrigerated products, and another for ambient products (aseptic). The aseptic packaging contains a thin layer of aluminum which keeps milk shelf-stable, yet decreases the chances of the product being recycled.

So what is the solution?

Minor Figures are committed to providing oat milk refill stations across the country. Since 2020, they have saved over 325,000 cartons by providing glass bottles and refills. However, they still have a long way to go in terms of providing refill stations at more locations.

The Modern Milkman delivers returnable glass bottles of milk, including vegan alternatives. At £1.15 per pint this is slightly more expensive than mass produced packaged products, but it may be worth the investment!

According to the Tetra Pak website, over 90% of local authorities collect their cartons for recycling. However, York is still lagging behind on this front.

This website shows you whether your local authority will accept Tetra Pak in kerbside collections.

Until refillable products are more accessible the solution seems to be recycling mindfully. Knowing where your local recycle points are and checking labels before you purchase can help save plastic from landfill.