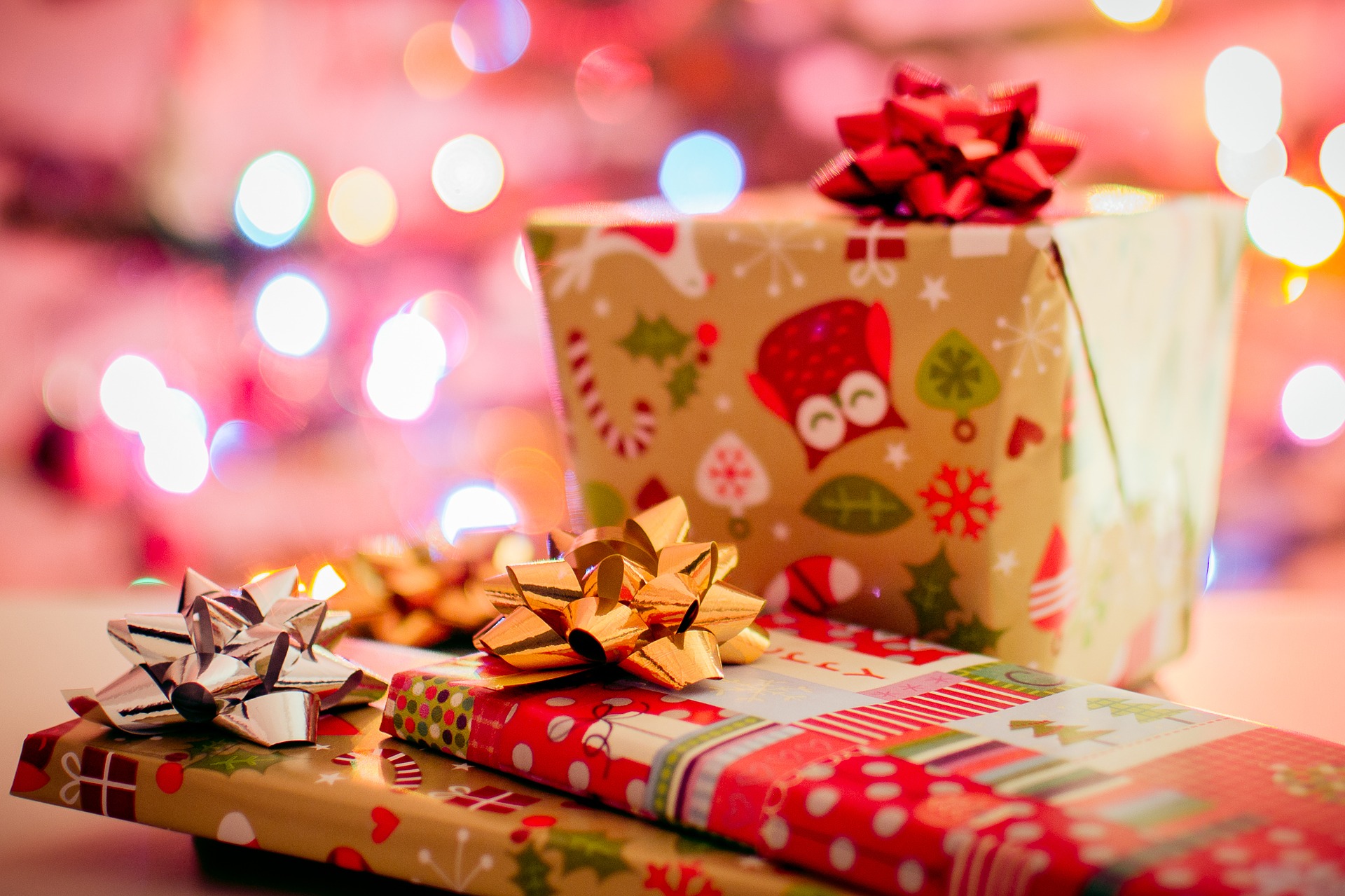 It’s that period between Christmas and New Year where you don’t know what day it is, you can’t remember the last time you drank plain water, and you haven’t moved from the spot you’re sat in for about six hours. Around you are numerous boxes of chocolates; the Dairy Tray sit still in their plastic wrapping, but the Celebrations and Roses have been ravished to a state of sole Bounty and orange cream sadness.

The period is also a time for clearing up after the chaos that Christmas has brought – the good, the bad, and the recyclable. This means filling up bin bags with wrapping paper, wasted food, and the inevitable broken ornaments. The pressure of having the ‘perfect Christmas’ with all the trimmings causes over-consumption on a massive scale. Christmas is a time of great excess, with more than 100 million bags of rubbish being sent to landfill, according to Biffa.

It has been estimated that. as a nation, we waste the equivalent of a whole plate of Christmas dinner per family every year due to overbuying in preparation for Christmas. Then there’s the Christmas crackers and the prizes that almost always end up swept into the dustbin with the leftovers. Moving beyond Christmas dinner, it has been estimated that the UK uses enough wrapping paper to wrap the world 22 times! For a product that is torn off and thrown away so quickly, this is a hugely troubling statistic.

But what are the consequences of our Christmas decadence, and what environmental impact is this having?

In a time when the environmental impact of our actions is a vital conversation in the prevention of climate change, this brief period of holiday overabundance is increasingly more harmful than the fun it creates.

Everyone loves the experience of finding, decorating, and admiring a festive Christmas tree, however, a debate has emerged between the use of real or fake. While real Christmas trees appear harmful in the sheer act of cutting down and disposing of an actual living, breathing, carbon-dioxide disposing organism, the Carbon Trust found that artificial trees have a much higher carbon footprint, emitting about 40kg of CO2.

The star event of the holiday season, the Christmas roast, also results in a large climate impact. A choice of beef or lamb for lunch can generate up to 700 kg of CO2 and more greenhouse gas emissions than a flight from New York to London. Overall the combined impact of the UK’s Christmas dinners is equal to that of a car traveling around the planet 6000 times.

In fact just three days of holiday fun could result in over 600kg of carbon dioxide emissions per person. That kind of impact isn’t even conceivable on a global scale, and it certainly adds a complex dilemma for our increasingly urgent climate concerns.

So, what easy and sustainable changes can we make? Well a Christmas lunch of turkey or even vegetarian options is a good start, and repotting or recycling your old Christmas tree, instead of binning it can make a substantial difference!

The good news is that many types of packaging are also widely recyclable. You can test if wrapping paper is recyclable by doing the ‘scrunch test’. If it scrunches into a ball and retains its shape, you’re good to throw it in the recycling bin. Similarly, check the back of boxes of chocolate before you toss them! Often, you can separate the plastic, cardboard, and foil, and recycle them separately.

And by far the easiest change we can all make is being mindful of our consumption. It is so easy to fall into the trap of buying more than we need, but actively seeking to make more sustainable festive choices can help perserve both the environment and all our beloved Christmas traditions.