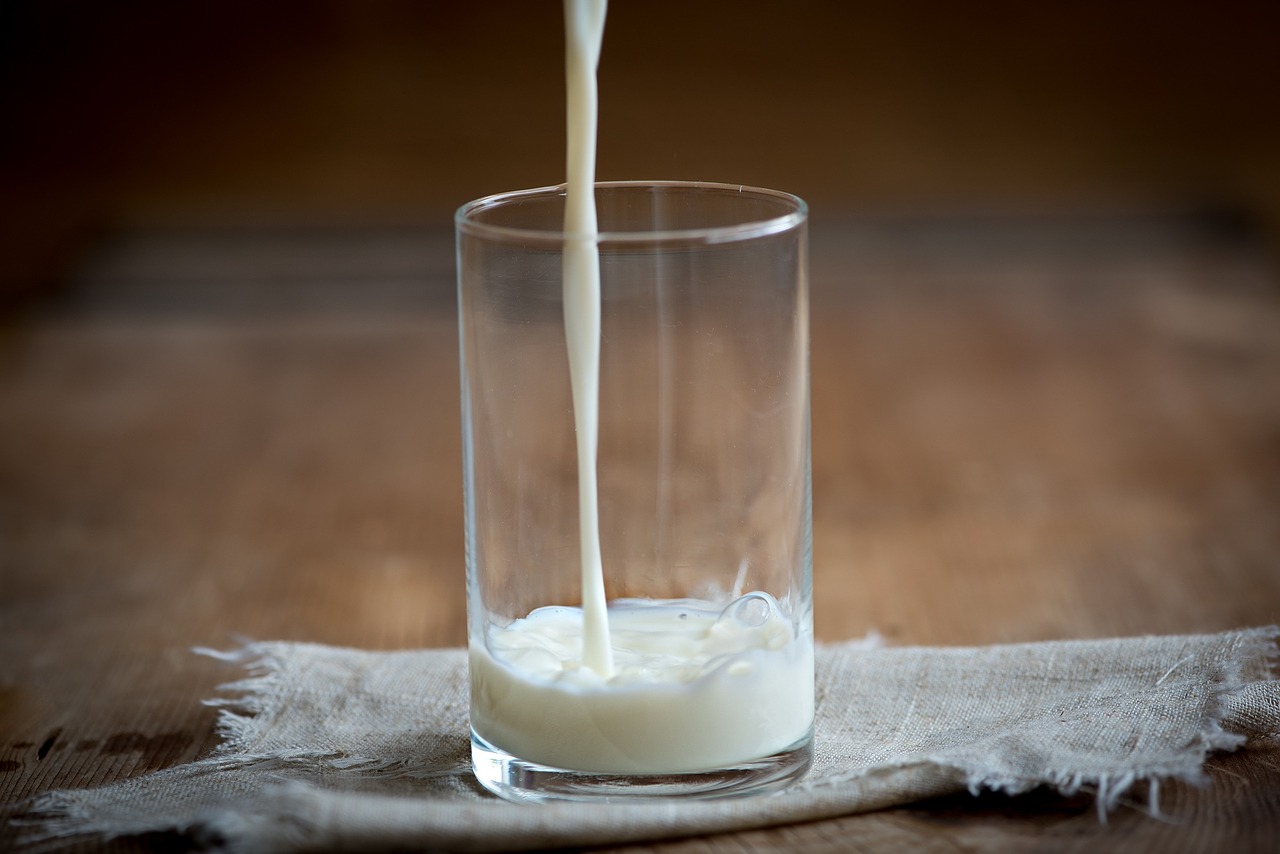 In a controversial move, retail giant Morrisons has stated that a ‘best before’ date will replace the use by date on 90% of their own-brand, fresh milks cartons. This is in response to the estimated 490 million pints wasted every year, according to Waste and Resources Action Programme.

Working in a supermarket myself, I have witnessed first-hand the sheer volume of milk wasted daily. There is also the issue of how to safely dispose of milk, as pouring it down the sink poses an environmental risk. Milk requires a large quantity of oxygen to be broken down, depriving organisms of air they need to survive, putting entire ecosystems at risk.

Many of these cartons are disposed of if they haven’t sold before their used by dates, even though they are still safe to consume. This is an issue that extends beyond dairy products, with an estimated equivalent of 190 million meals a year being wasted by supermarkets, according to The Independent.

Morrisons are the first national supermarket to take this step towards cutting down on milk waste. If successful, there will be huge environmental and social benefits. Wasted milk means unnecessary carbon emissions, which in turn contribute to global warming.

Not everybody is willing to welcome the new initiative with open arms. Many café owners could be sceptical of the scheme, wondering how they will explain to customers that they use the “sniff test” instead of going by a hard use by date.

There is also room for human error, meaning that large quantities of spoilt milk may be consumed unknowingly. The Food Standards Agency, who are responsible for giving hygiene ratings to places that serve food, stated that “sniffing is not an appropriate safety test, especially with products that could cause food poisoning”.

Thankfully, the chance of getting seriously ill from consuming small quantities of expired milk is relatively low. Since packaged milk is usually pasteurised, sour milk is an unwelcome site for microbes that may otherwise cause illness. It is, however, unlikely to taste nice, and a lumpy cup of tea is enough to put anyone off dairy for the next few days!

Morrisons are heading in the right direction and have made a bold move in terms of tackling the climate crisis. Time will tell if the scheme has been successful and if people are happy to consume dairy products without a used by date.