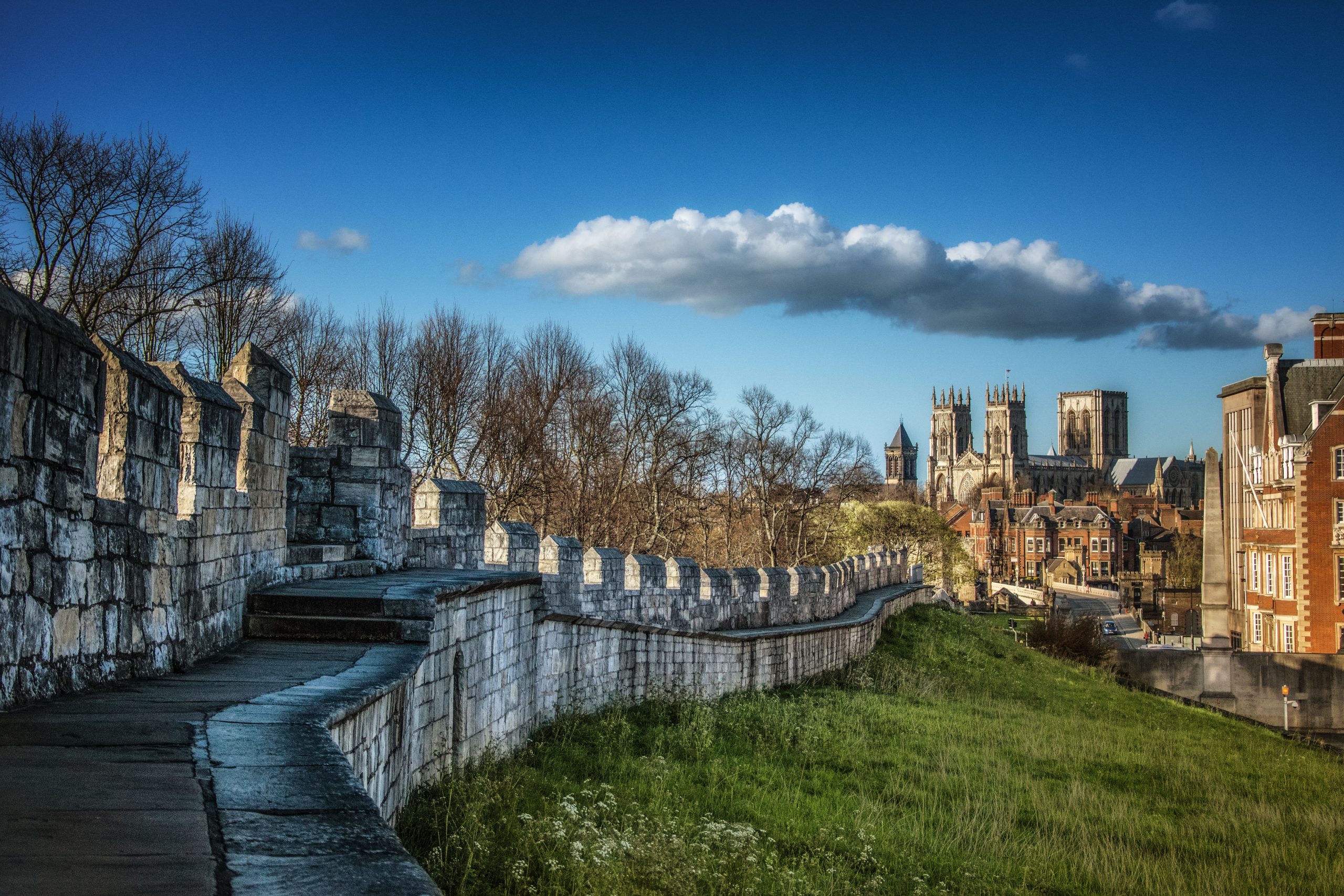 Just a Walk Away

Guided Walk by The Ghost Hunt of York: Fancy a guided tour of York’s haunted hotspots? The ghost hunt of York will give you just that. Led by a Victorian guide dressed for the occasion and presenting York-based ghost stories, beginning at the Shambles, York’s most famous medieval street. The Ghost Hunt website described it as “a journey that takes your emotions from horror to hilarity”. So, pretty similar to a freshers first trip to Salvos.

Ouse Cruise: Picture this. You wake up after a heavy social, your head is pounding and the sweat is building. Surely, the best solution to clear your fuzzy brain is a calm cruise down York’s winding river. At The Ghost Hunt it’s known as the ‘Voyage of Virginia Wolf’s Graveyard’, but for other’s it’s a gentle cruise through the city of York. Although less exhilarating than the paranormal rambles at the Shambles, this is the gentler alternative, and perhaps the perfect hangover cure.

The Races: Who says University students can’t have a bit of class in their lives? Getting dressed up for a boozy day of fun at the races should definitely be on every fresher’s bucket list. As we enter the darker, colder months, the racing season is much quieter. However, freshers will still have time to catch the closing racing weekend. It’s just around the corner (Fri 8th– Sat 9th Oct) so get your tickets quick. Still, if you struggle to find the time to squeeze this trip into your busy freshers schedule, as soon as the weather perks up the racing will too, and it’s definitely a date to have booked down for your 2nd or 3rd term.

York City Football Club: currently sat in 12th at National League North, York City aren’t exactly high flying through the football league. But, if you’re after a bustling atmosphere, pies and beer then this is the place to be. It doesn’t matter that Kettering and Kid ’minster are currently performing better than York’s side – this day out is not really about the football.

Hull: As many new students will know all to well, Hull can be visited from York via a bus. I hate to label the temporary location of many freshers as a travel spot, but it’s nearby and it offers something alternative if you’ve managed to drain York of all it’s attractions and destinations. If Hull feels like a step too far, small towns surrounding York, such as Pocklington hold many little gems that make the journey worth it.

Castle Howard: although it may be a little more than a bus ride away, it’s not that far and definitely worth visiting. As it’s website states, “it is a place like no other” (not including the hundreds of other stately homes in this country) and when visiting Castle Howard it truly feels that way. The building is breath taking and the grounds manicured to perfection – there is truly nowhere quite like it (in Yorkshire).

Sightseeing: although there are many amazing things to be found with a quick bus journey out of York, there is much to be said for the bus journeys that keep within the walls. ‘York City Sightseeing’ is the place to go to for the perfect open roof tour of the city. You know what they say, you’ve never really experienced a city until you take a guided tour in an open roofed bus. That is what they say isn’t it? On the other hand, guided tours can be found at a much slower pace with ‘White Rose York Free Tours’ which offers a steady stroll through York and it’s history. And, if you prefer your guided tours with a touch of lies and fabrication then ‘The Ghost Bus Tours’ is the one for you.

Leeds United at Elland Road Stadium: Now, although York City offers a cheaper day of fun, if your bank account allows it, a trip to see some premier league action is hard to pass up. I mean who would say no to an opportunity to see ‘The Yorkshire Pirlo’ in action? Most appropriately paired with many pints and best followed by a venture into the Leeds club scene.

A Trip to Whitby or Scarborough: Catching the train to Scarbados is a student favourite, and there’s no surprise why. Who wouldn’t be up for a bit of 2p machines and fish and chips by the seaside? And, with the North York Moors National Park just round the corner, it is an affordable and exciting alternative to the usual quirks of campus and in-town entertainment. Another option, a little further away (2 hours further, to be exact) is the train journey to Whitby. Offering a similar day out to Scarborough, this is the journey for freshers who have truly settled into their York setting and are ready to take on all that train travel will allow.

The Yorkshire Steam Railway Day Trip: The cherry on the cake for a student trip to Whitby. Perhaps less appealing to students and targeted more for middle-aged men (and the odd mature student) the steam railway experience is a wholesome adventure into old-fashioned travel. Like curry sauce on chips, catching the steam railway is the essential accompaniment to your Whitby based escapade.

Yorkshire Dales: Sometimes university life can just get a little bit too much can’t it? Luckily, the natural beauty of the Yorkshire landscape is the perfect remedy to the chaos of the student experience. A quick drive out of York will find you surrounded by hills and greenery in no time – providing an idyllic, head-clearing escape into a walker’s paradise.

IKEA: Less natural, but equally as therapeutic, IKEA is a fun day out with friends, and a great chance to grab the last-minute university essentials that you could never had imagined were essentials until university life kicks in. Realistically, it doesn’t matter if you have no reason to go to IKEA, because the meatballs are reason enough. All you need is the right company, and you’ll get the ultimate furniture-based bonding experience for freshers.