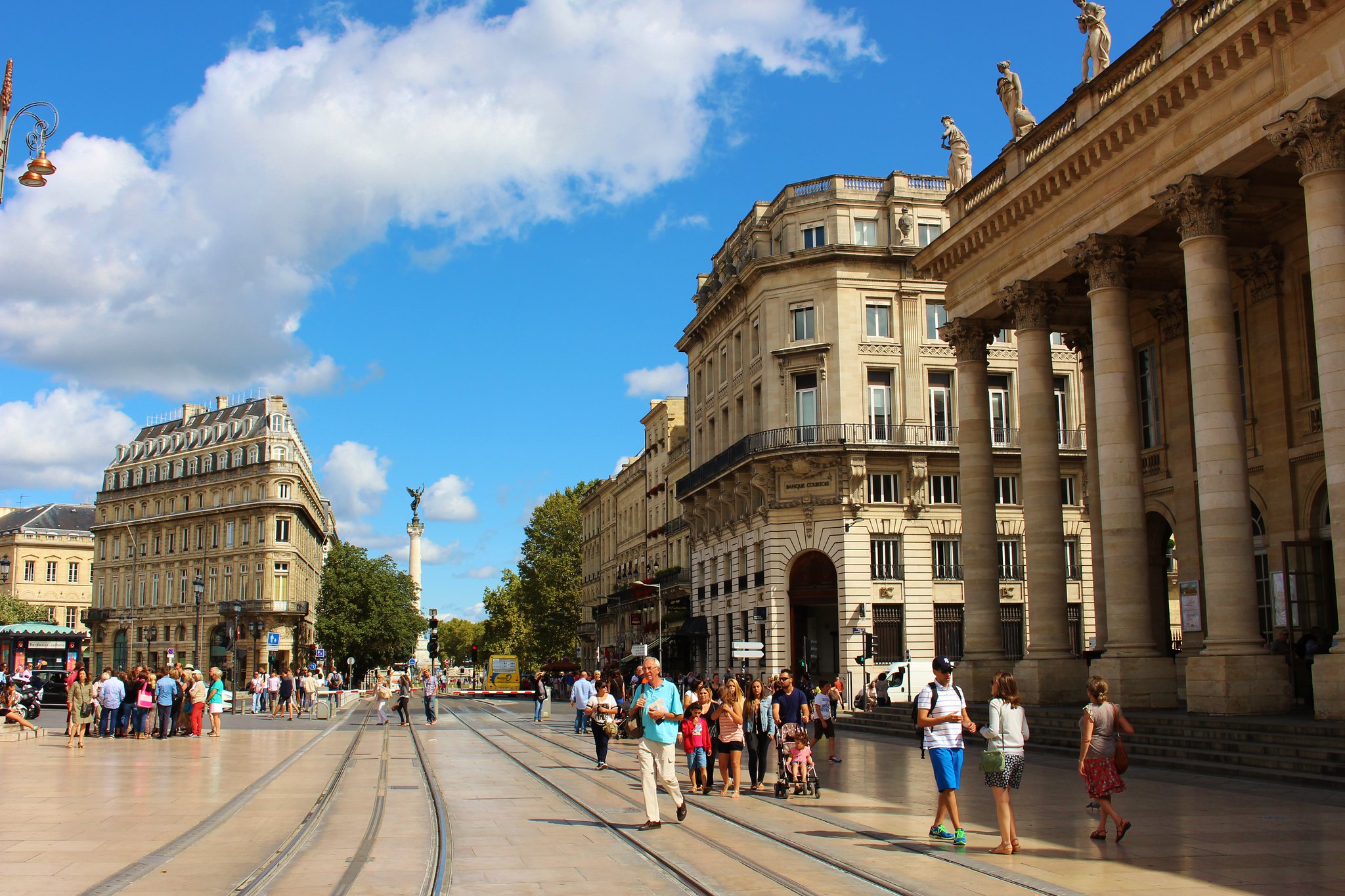 If you’ve spent any time travelling around Europe, you’ll know just how expensive some of its most iconic tourist cities – Paris, Prague, Rome – can be.

But excursions to the continent don’t have to break the bank. If you’re looking for a budget-friendly holiday this Christmas, here are three destinations you may not have considered before, for a fantastic holiday that’s a little more student-appropriate.

Why: Having visited Bordeaux myself years ago (albeit in the summer), I can confirm it’s a beautiful city – in fact, large swathes are listed at UNESCO world heritage sites. Bordeaux boasts a colossal wine museum, La Cité du Vin, with plenty of opportunities to sample wines from all over the world. If wine isn’t your thing, Bordeaux is a shoppers’ paradise, with a myriad of shops at all price points. Or just admire the beautiful neo-classical architecture, and be sure to take a stroll by the riverside to take in the gardens and eclectic riverside bars and eateries.

How much: Flights: £26 (Manchester to Bordeaux, Ryanair, December 1 – 4)
Accommodation: Around £20 per night for a hostel room – try hostelworld.com to see what’s available right now!

Spending money: Around €30 (£26-ish, assuming no more Brexit disasters) per day for a reasonable level of expenses. Save money by walking as much as you can rather than taking the bus, buying food from supermarkets to make DIY lunches, and visiting the market for traditional dinners rather than dining out in expensive restaurants.

Total: £190, plus airport transfers and other costs.

Why: Located on the west coast of Sweden, Gothenburg boasts an impressive Christmas market with market stalls, an ice rink, fairground rides, and three kilometres of Christmas lights. Saint Lucy’s Day, a major feast day celebrating the arrival of Christmastide in Sweden, is celebrated on December 13, so don’t miss the choirs performing in churches and public squares around the city. The days are short, less than six hours, and you can expect temperatures around 3°C, so make sure you pack for the weather!

Accommodation: About £20 a night for a hostel, again check hostelworld.com to see what’s going. There aren’t any hostels in the city centre so you will need to use public transport to get there, but there are plenty of sites to see on the outskirts as well.

Spending money: Sweden isn’t cheap, so you’re probably looking at about £25 a day with the money-saving tips I mentioned earlier. Bear in mind with the flights suggested here you’ll only have three full days, so your costs on the two travel days will be lower, more like £15.

Total: £209, plus airport transfers and other costs.

Why: Probably the least well known of the three, Gdansk (formerly known as Danzig) is situated on the Baltic Coast of Poland. The city’s past has shaped into a unique destination for anyone interested in history, or for someone looking for an eclectic city break. Increasingly popular as a tourist destination, it’s absolutely worth a visit.

Accommodation: Around £7 a night for a hostel right in the city centre, with some as cheap as £5 a night.

Spending money: £20 a day will likely be more than enough, £15 on travel days.

Total: £80, plus airport transfers and other costs.

Prices listed are accurate for the specified dates as of November 19, 2019.