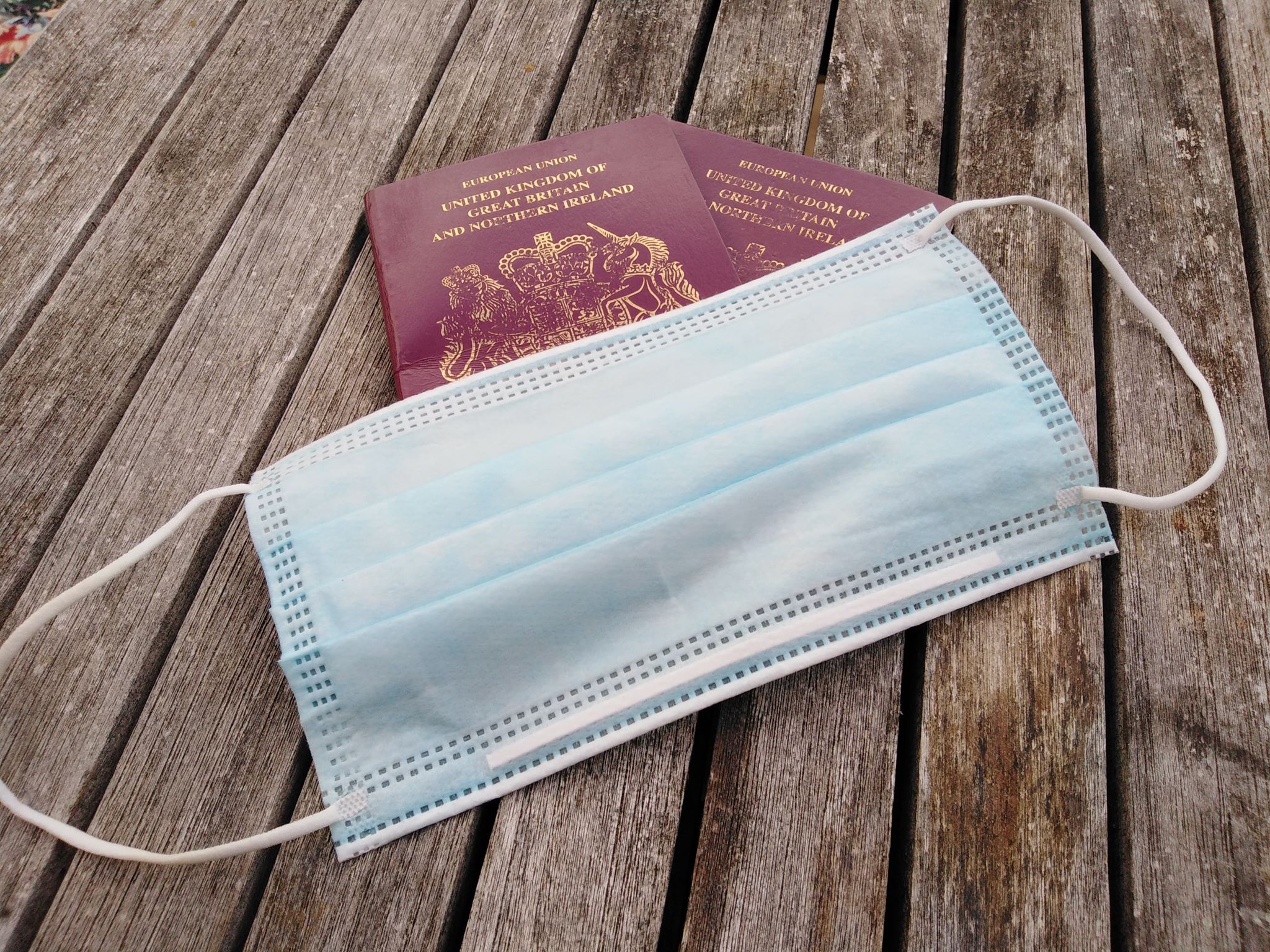 Whilst the pandemic is still ongoing, borders are slowly beginning to reopen, and travel is becoming more and more of an option for people in the UK over this summer.

But what is travel, especially overseas travel, going to be like in an era of COVID-19? My boyfriend and I made a journey from London to Dijon, France last week (on July 1), and this is how it went.

I will start this by saying that I personally do not think it is a good idea to immediately jump back on a train, plane, or automobile and travel the world simply because borders are slowly reopening. We are still in a pandemic, and the only reason I made this journey is because I live in France, but had spent most of lockdown in the UK, and finally wanted to return to my parents.

We took the Eurostar, as it was the easiest and fastest option for us, then a French train for this trip, going from London to Paris, then Paris to Dijon.

If you’re anything like me, you get stressed while travelling at the best of times. If this does sound like you, I’d advise you to leave even earlier in order to catch your train/plane/ferry at the moment. We got there in plenty of time, but the attempts at social distancing and need to remove or put on masks meant that by the time we got through check-in at St Pancras, my boyfriend had to run onto the train. The social distancing measures meant that unless travelling together, you had to be two metres away from anyone else in the queues, and that different train carriages were allowed to be boarded at different times, to prevent the usual stampede for seats. Unfortunately and unsurprisingly, despite these regulations, social distancing measures more or less went out the window between the ticket barrier and getting on the train, but once on the train we found that there was only one person for every two seats in a row (both good for social distancing and for having a bit more space around you to relax).

The train journey in itself was fairly smooth. There was a reduced service, meaning no food or drink available, and, for some reason, no wifi (I’m still confused about this one…). Getting off the train in Paris was also difficult to do without breaking social distancing regulations, and even more so going on the metro (which I normally find way too busy – it was less so, but there were still a lot of people on there, which is unsurprising as France has effectively left lockdown).

The only surprise we had was getting on our second train from Paris: we had been placed in seats, one behind the other, and we assumed that the seats next to us had been left empty for social distancing reasons, as it had been on the Eurostar and, broadly, in British trains. We soon found this was not the case: two women came up and said they were meant to be sitting next to each of us. We were understandably slightly uncomfortable about this (especially as we had just been travelling from the UK), but we managed to find a solution, and sat together while the other two women were on their own.

Overall, the journey was surprisingly smooth, if very hot and sweaty due to mandatory masks, and slow, due to attempts at social distancing. The one other comment I will make is that tickets for both our journeys were still only electronic by choice – we opted for print-out tickets as it was easier for us. However, we were also the only people touching them, as all scanning was done electronically (in fact, I didn’t even think about adding the tickets to this article until my editor suggested it). There have definitely been better times to travel, but if you’re going to travel anytime soon, make sure you take plenty of hand sanitiser, look up local regulations surrounding travel at the moment, and please, please wear a mask!