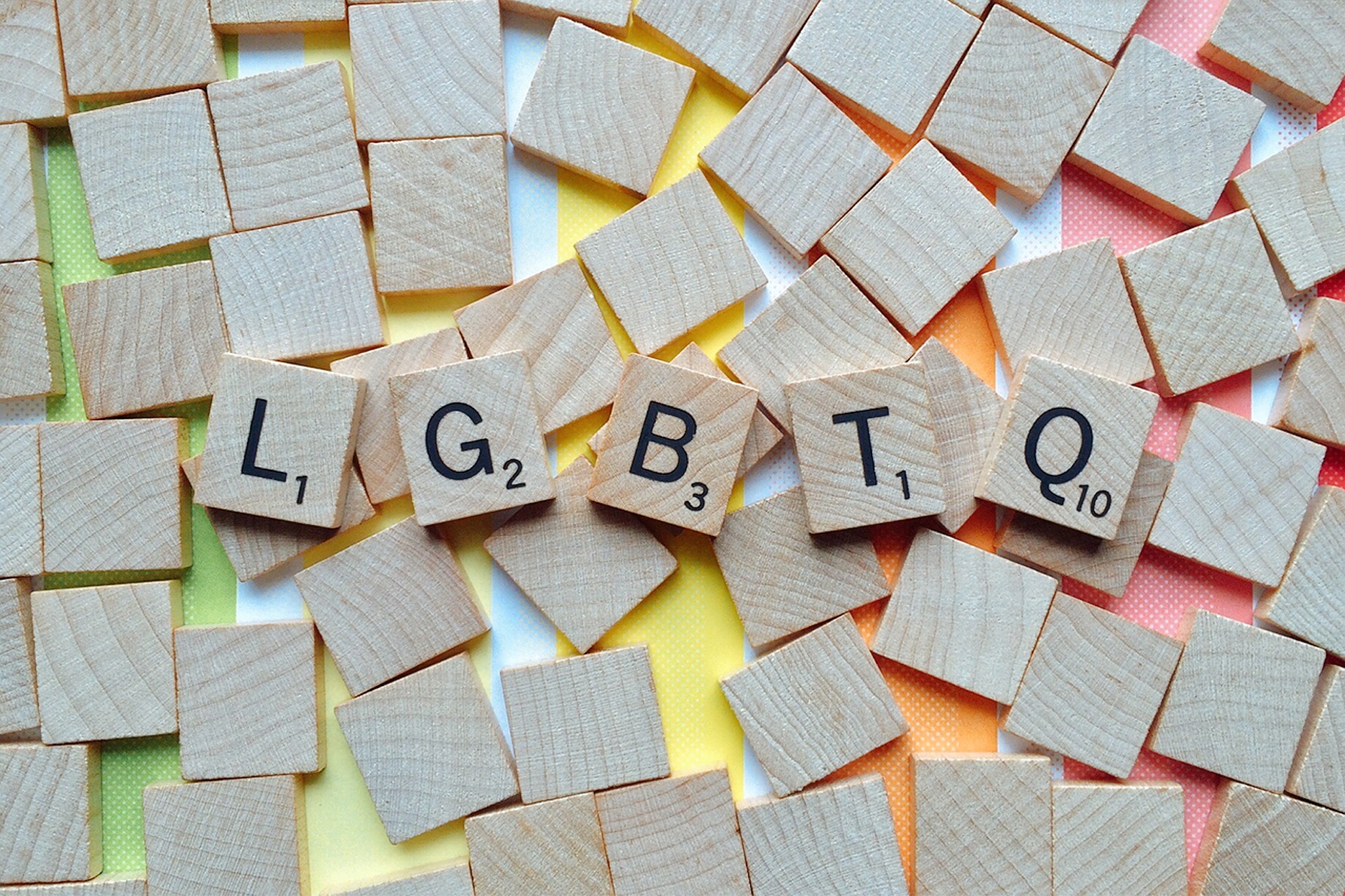 Dating can be tough at the best of times, but how do members of the LGBTQ+ community fare when dating for the first time? I interviewed a bisexual, transitioning man studying at the University of York to gain an insight into the world of LGBTQ+ dating.

Have you noticed a shift in the way people behave towards you since coming out as trans?
Definitely. It depends on the context and the person, but a lot of people feel more entitled to information about my body, as well as my transition. It can be difficult to navigate friendships and relationships as it’s not always clear how the other person perceives me.

Is dating something you are currently comfortable with?
There is a sense of anxiety and fear about dating, especially on a more casual basis. It is difficult to navigate the dating scene, which can be very focused on bodies. It can be annoying having to clarify what genitals and sex characteristics you have. If you don’t, it can become dangerous very fast and even more so when alcohol is involved. Even when I am safe, there’s always a voice in the back of my head questioning if I am just a fetish. If I hook up with a man it is gay sex – but some men use me as an experiment without having to admit to having gay sex, which is quite a hurtful situation to be in.

How do you tend to meet people?
I’ve met most sexual partners through university, either in societies, on my course or in halls. My dating experience has been mixed, ranging from lovely interactions to quite scary situations that have made me feel unsafe. Other trans people I know have found partners on dating apps, and for them, the bad experiences outweigh the good.

Do you feel you are supported by the university?
I do think the university is generally very supportive about the community and provides safe spaces such as the YUSU LGBTQ+ network.

Do you feel there is a stigma surrounding LGBTQ+ dating?
I have been pleasantly surprised as there has never been any outright hostility towards me, but that is just my personal experience – I know a lot of people who have had worse experences than me.

Have you ever faced verbal abuse or prejudice whilst dating?
Luckily, I haven’t.

If you use dating apps, what sort of reaction do you get?
There seems to be a mix of fascination and ignorance. A lot of people who are specifically seeking trans people have fetishized me. Being a ‘afab’ (assigned female at birth) doesn’t help because you get toxic masculinity, transphobia, and misogyny, as most people think you fit both gender categories. That’s not how it works!

Are there questions people ask or reactions you get which cross a boundary and make you feel uncomfortable or disrespected?
It’s tiring to explain my gender and transition time and time again, but it’s important that I am open to questions. I don’t think it’s bad to have a conversation about my body, but that doesn’t change the fact it feels alienating.

What advice would you give to people who are just entering the trans/LGBTQ+ dating world?
It can be daunting, and most will deal with a lot of internalized transphobia and homophobia. They’ll be people who are uncomfortable with your identity, and it will hurt you, but you are worth more than other people’s opinions.

Do you have any favourite dating spots in York?
Lunar Café in York is an inclusive safe space, and it’s a great place to go for your first date. People can meet each other and open up about their own identities – it’s a great place to make friends and set the foundations for relationships. I would also advise people to use neutral pronouns until asked, and people shouldn’t make assumptions about gender.