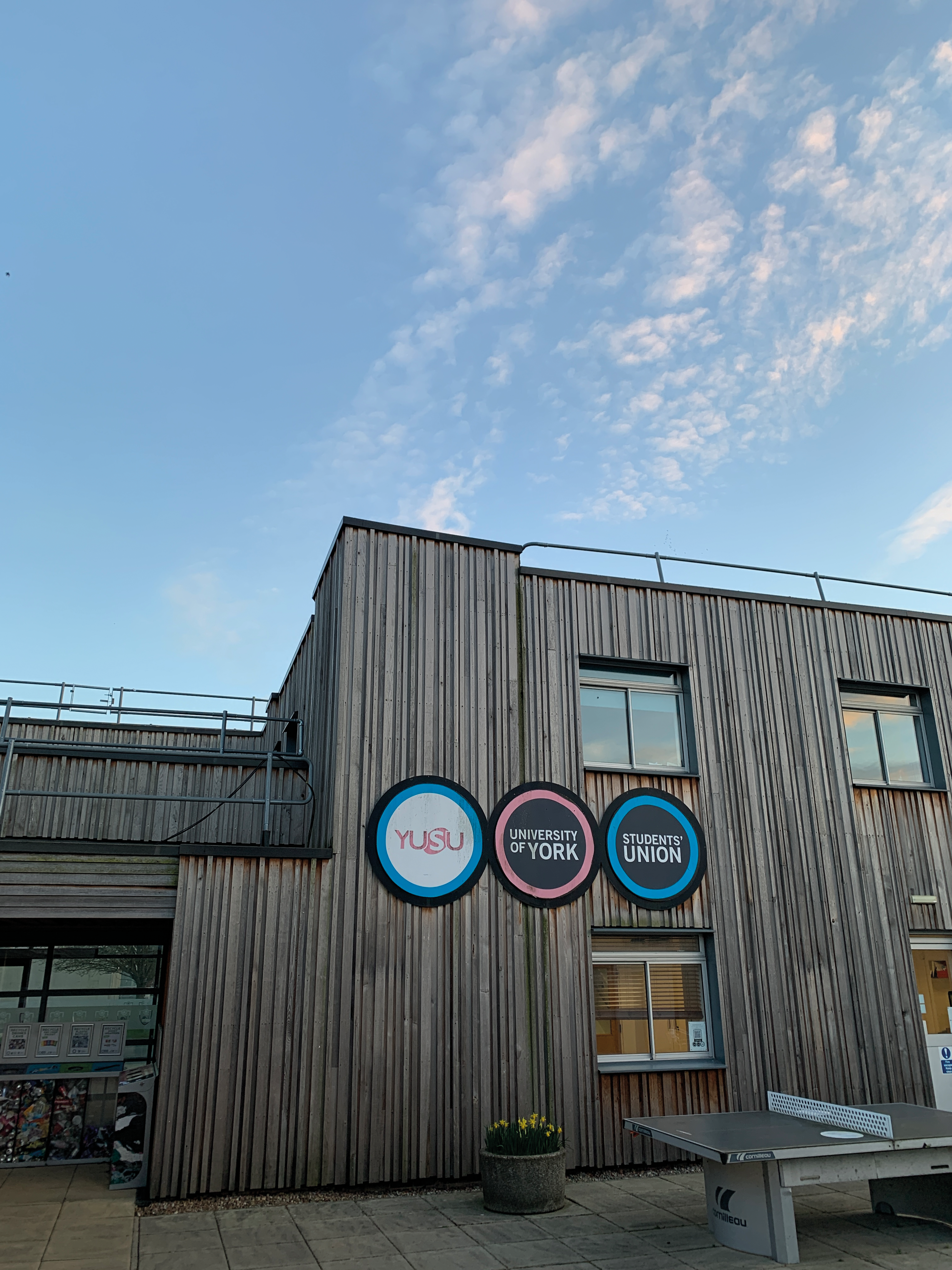 BAME: It’s an acronym we’re all familiar with, used countlessly in the media, newspapers, and politics.
It’s used throughout the University both by staff and students: many societies have BAME officers sitting on their committees and most departments have designated web-pages for BAME students. I currently chair the YUSU BAME network, which advocates and represents ethnic minority students at York (cheeky plug! go give it a follow on instagram @yusu_bame).

Before coming to university, I never really thought about what the term meant, beyond its literal meaning, and gave even less thought to what it meant to me. I think I identify with the B in BAME, but not the A, or ME (a catch-all term for all other minority groups).

Whilst applying for my YUSU role earlier this year, I found myself contemplating the meaning of the term- did I feel BAME? I worried that I could not adequately represent the literal hundreds of ethnicities and cultures that fall within the term.

This is an anxiety that I have since learned is shared by many. The sheer broadness of the categories that ‘BAME’ is used to represent can feel staggering. For example, the A (Asian) alone is used to represent close to fifty subcategories, including Indian, Chinese, Filipino, and Nepalese, to name only a few. The suggestion that all who fall under this category are inevitably linked together is a gross oversimplification.

Extensive use of the term ‘BAME’ has (albeit perhaps accidentally) helped perpetuate the false narrative that all non-white groups within Britain share an identical lived experience; due not to the othering they experience at the hands of the white majority, but due to the fact they are not within this majority. This turns the role of the white majority from active to passive, allowing the lived experiences of racism faced by ethnic minorities to seem unchangeable.

For decades, terms like ‘BAME’ have been used to sweepingly generalise Britain’s entire minority-ethnicity population (who, as of 2019, are said to make up 14.4% of the population). In its first iteration during the 1940s, the word was simply ‘coloured’- an import from the then largely racially segregated United States.

Between the 1970s and 1990s, it became common for all ethnic minorities within the UK to be referred to simply as ‘Black’. Interestingly, some groups, including the National Union of Students, still use the term ‘politically Black’ to refer to all ethnic minority members. The term BME first emerged in the 1970s, as an alternative to these unrepresentative and, in the case of ‘coloured’, racist terminologies. The A was added to represent Asian and Southeast Asian communities during the 1990s.

This new term ‘BAME’ became popular during the 1990s, with the acronym reflecting the contemporary spirit of globalisation. Its inclusion of ‘minority-ethnicity’ encompassed tens-of-thousands of non-white members of the British public who did not identify as either Black or Asian, but who were also still being continuously othered and discriminated against by British society and institutions.

This recognition of a variety of ethnicities was more inclusive than what had come before, and by the end of the millennium it had become predominant within politics, media and academia.

Numerous studies have established that the majority of BAME people in the UK do not like, or associate themselves with, the term BAME: a Huffington Post survey found 55% of ethnic minority Brits to be uncomfortable with the label, and a 2021 survey by British Future found that 68% of ethnic minority Britons would prefer to be labelled with another term.

The term ‘BAME’ separates ethnic minorities from the white majority, lumping them together behind a dispassionate and dehumanising acronym, disregarding the variety of lived experience within minority-ethnicity communities.

This grouping of such a vast array of different communities into the clinical acronym BAME is unwelcoming in and of itself. I am reminded of the global protests which took place at this time of year two years ago, as, in the wake of George Floyd’s murder, the phrase Black Lives Matter became shortened into the hashtaggable BLM, which alongside performative trends such as #BlackOutTuesday, seemed to almost trivialise the issue, detracting from the important purpose behind the protests.

Like race itself, the category of BAME is socially constructed and imagined. Whilst no-one can predict what term or phrase will next become favourable to describe ethnic minorities living in Britain, several alternatives have recently been suggested and adopted by some organisations, including global majority and simply ethnic minority.

In the wake of the Black Lives Matter protests of 2020, a report was published by the British government investigating the country’s allegedly entrenched systemic racism. Whilst the report was broadly considered generally self-congratulatory and inaccurate, it triggered the government to cease using the terms BME and BAME, a decision which was a step in the right direction.

I am hopeful that one day, we will not need to use the word ‘minority’, which in itself has a plethora of negative connotations.

It’s time we stopped using acronyms when speaking about race, ethnicity, and culture. Such nuanced and important topics do not deserve to be shortened to snappy and trivialising buzz-words.
Have your say!

I propose that the YUSU BAME network should change its name to the YUSU Racial Liberation Network, to become more inclusive and help to better-represent the people it exists to help and support. The inclusion of the word liberation in the title is significant, highlighting the important activism that takes place within the network. To make this change, we need the support of minority ethnic students at York!