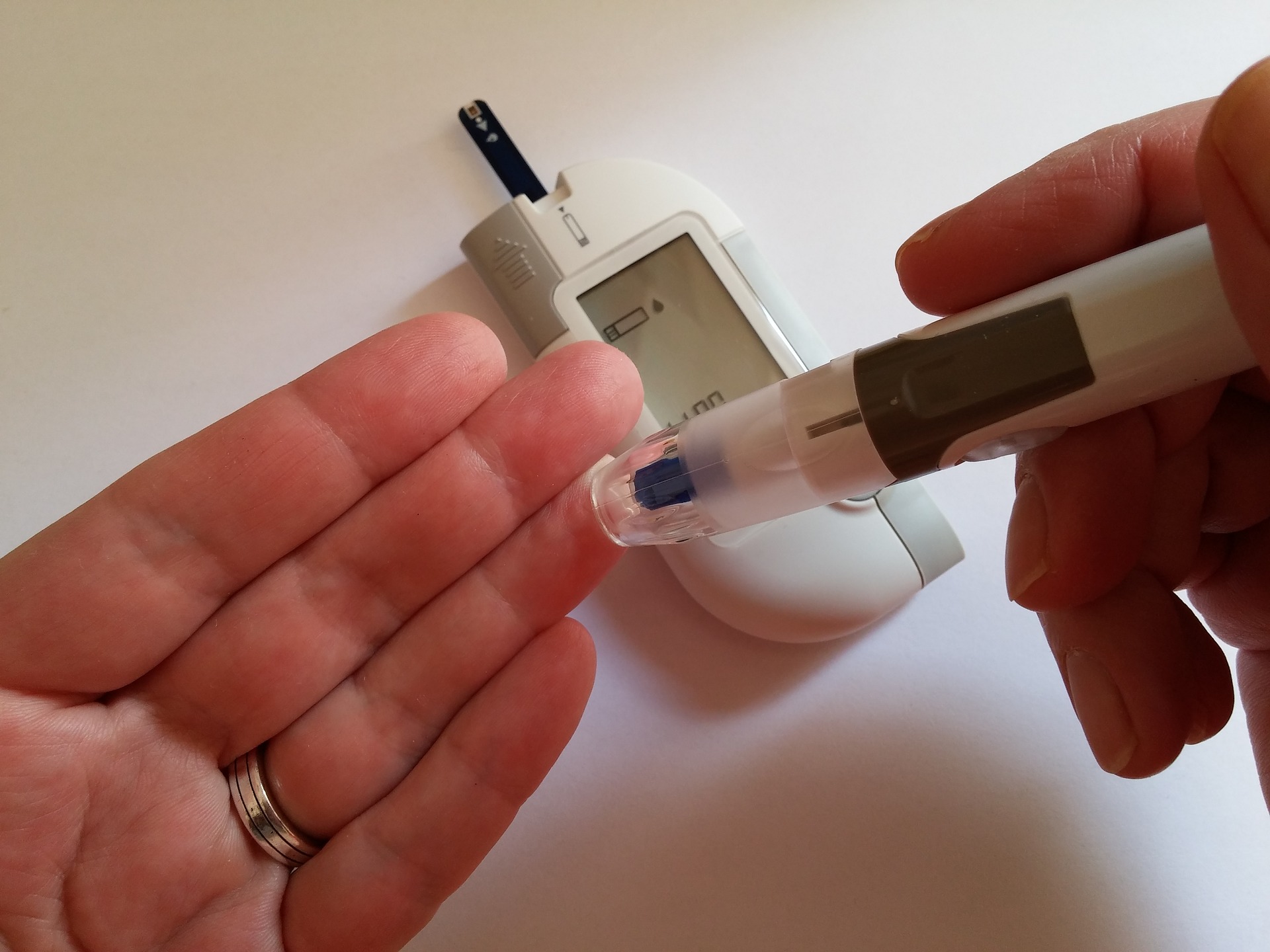 When processing food, the body releases a hormone called insulin, which is secreted in the pancreas, that breaks down food into a sugar called glucose. Glucose is a key molecule for bodily function, with it acting as an energy source. Diabetes, depending on the type, means that insulin isn’t produced or is ineffective, and thus glucose isn’t created. Why is this a problem? A lack of glucose can lead to kidney failure, heart failure, blindness, can induce a coma, and several other serious conditions.

Diabetes can cause the unique condition Ketoacidosis. If the body doesn’t have enough glucose to sustain itself, it will start breaking down other energy sources, in this case, the fat in the liver, forming ketones. This is a natural process and happens if you haven’t eaten in a while, however a build-up of ketones can be deadly. Over time, ketones levels will build up to an unsafe level, turning the blood more acidic. The body is made to function in a very strict blood pH range, so this acidification disturbs the functioning of your body. This can cause you to feel nausea, have stomach pains, feel short of breath, and have other uncomfortable feelings. A build-up is toxic and can cause a coma and death.

When blood sugars are too low it is called Hypoglycemia. This can be due to too much insulin being injected into your body, or a lack of food. Hypoglycemia can make you feel weak, dizzy, and tired, but your condition can be quickly improved if you have a sugary drink or food, as long as your blood sugar levels aren’t too low. If left untreated it can cause seizures, blurred vision, and loss of consciousness. The opposite of this is Hyperglycemia, where blood sugars are too high. In general it’s not as dangerous, but if levels remain too high it can cause diabetic ketoacidosis and/or hyperosmolar hyperglycaemic state.

Insulin is vital to those who need it. Before we learned how to extract and reproduce it, death due to diabetes was common. It is believed that one of the first recorded cases of diabetes was around 552 BC in Egypt. In 1889 it was discovered that the pancreas secreted insulin, and in 1910 the precise location in the pancreas (Islets of Langerhans) was discovered.

It wouldn’t be until 1922 that a process to extract insulin from the pancreas was created. Some of the first tests to do with diabetes consisted of removing the pancreas of a dog then waiting until the dog got diabetes and injecting it with an extract.

The University of York shares a history with the development of insulin. The Dorothy Hodgkin building is named after the famous British chemist who finished her research of the crystalline structure of insulin using x-ray diffraction patterns at York. Professor Guy Dodson who worked with Hodgkin on insulin’s structure and later became head of the Structural Biology Laboratories at York.

A lot of further research has been conducted at York since, with discoveries such as creating the first 3D model of how insulin binds to its receptors. This could potentially be used to help improve hormone therapy and give more insight into growth factors in growth cells and cancer. This research was conducted by the

Structural Biology Laboratories led by Dr Marek Brzozowski. New Insulin derivatives have also been developed in York and they allow us to control the speed of insulin acting. This allows for more control over glucose levels, reducing chances of the conditions mentioned earlier. The University along with its international partners are pioneering the way we look at insulin.