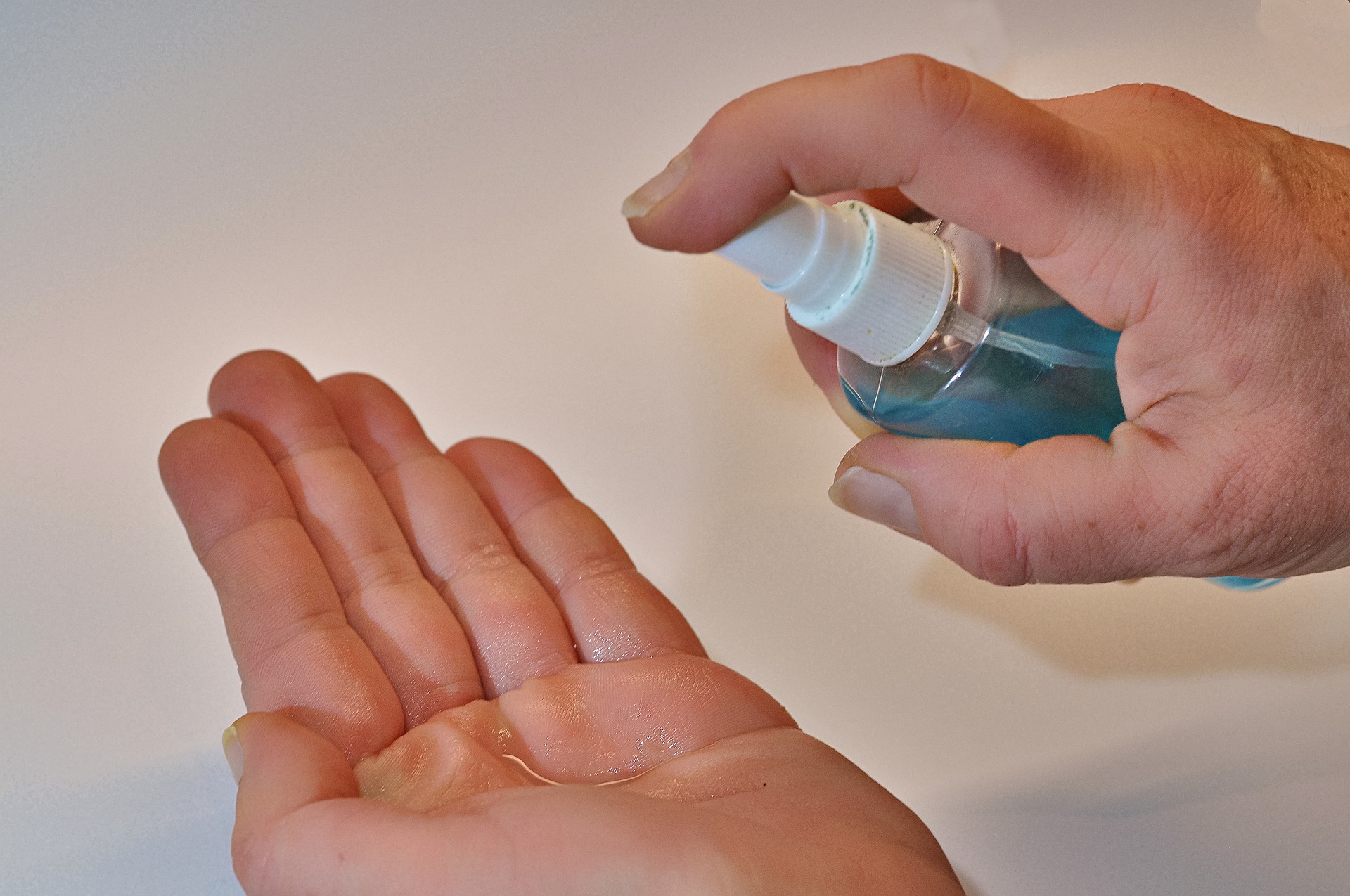 It can take days to months to recover fully from it, and symptoms can include headaches, tiredness, and a lack of motivation to do anything.

In many ways it can feel like a rite of passage into University, but why does it feel worse than any other flu?

Freshers’ Flu actually isn’t even caused by the flu virus, but is more akin to a cold.

The start of university weakens your immune systems due to a plethora of reasons, making you susceptible to viruses such as rhinovirus.

Arguably the main factor causing Freshers’ Flu is meeting so many people from all over in such a short time.

There is a good chance that you’ve run into multiple people who have viruses you don’t have active or passive immunity to.

Active immunity is when someone develops an immunity due to being directly exposed to a pathogen. You catch it, getting ill, and then your body fights it off. In the process of fighting it off your body creates memory lymphocytes that will recognise if the same pathogen attacks again, notifying the body, allowing for a quicker reaction.

Passive immunity is very similar except that it is when antibodies of the pathogen are given to you, for example via a vaccination. It is a weakened version of the pathogen meaning it won’t do harm to you (it very rarely does) but it allows your body to make memory lymphocytes, meaning that if you are attacked by the same antibodies then your body will react quickly, hopefully stopping you from getting ill.

The increased stress you suffer during this time also hinders the immune system, making you more susceptible to diseases.

To no one’s surprise, there is a lot of drinking that happens in Freshers’ Week, however this makes it harder to recover as alcohol is an immunosuppressant.

This means that not only the cells that combat infections are weakened, making it easier to get infected, but it means the symptoms will feel worse.

It is notorious that university students don’t sleep, which is somewhat problematic.

Sleeping is a big factor in recovery time as the body uses sleep as a time to shut down unnecessary bodily functions and focus on key areas such as illness recovery. On top of struggling to function in everyday life, a lack of sleep will make you feel worse.

It’s not uncommon for students to not eat enough, and when they do it’s rarely what their body needs.

This can cause an inflammatory response, which in turn can increase the infection’s severity and, it’s been suggested by researchers at the University of Bonn, that it could cause immunosuppression.

Recent research suggests that when a diet is highly comprised of fast food then the body reacts very similarly to when it is experiencing a bacterial infection.

This means that the body is in a heightened state for long periods of time, which can cause it stress.

This year’s Freshers’ Flu may feel especially bad due to lockdown.

In the last 18 months, fewer people have been getting ill, so when they’ve got Freshers’ Flu they have forgotten all reference points of other illnesses, making it seem worse than it is.