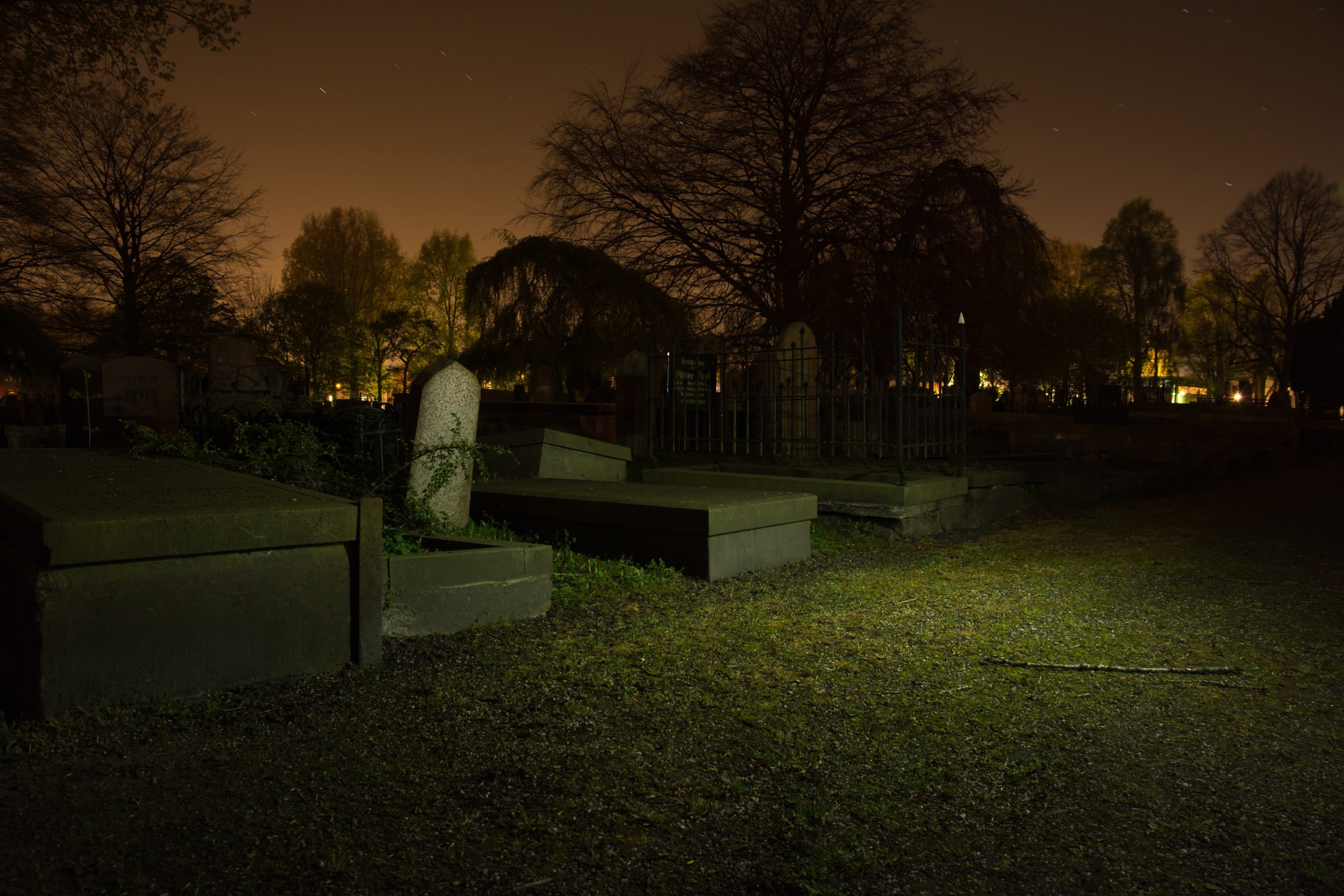 “Murderers do not come out in the dark with long teeth and saliva dripping off their chin … we want to be able to say we can identify these dangerous people … you can’t identify them. People don’t realize that there are potential killers among them.” – Ted Bundy

The prevalence of serial killers throughout this century has decreased, yet their cultural “popularity” is as high as ever. With the increasing number of true crime documentaries being released, people are learning more about serial killers and their motives.

In this article, I will look at serial killers from a psychological viewpoint, describing your “stereotypical” serial killer, as well as looking into what causes a person to become one.

The FBI’s definition of a serial killer is someone who kills at least three people over a period of time, with ‘cooling off’ periods between each murder, providing the murderer time for premeditation.

People have attempted to understand how serial killers think, such as those from the FBI’s Behavioural Science Unit; this was due to a spike in serial killing in America during the 1970s and 80s.

After many years, and differing levels of success, a prototypical serial killer “profile” has been created, reflecting commonalities between many serial killers.

Features that are common with serial killers are:

There are also similarities when it comes to choice of victims:

An example of a serial killer which fits these features would be Ted Bundy; a serial killer who kidnapped, raped and murdered young women, all with a very similar appearance, from 1974-1978 across seven different states. Bundy was an intelligent member of society who also had a long-term relationship during the time he was committing these offences.

It is thought he was around 28 when he began his crimes, and most of Bundy’s victims were females in their late teens-early twenties. A technique frequently used was to lure his victims by pretending to require help by wearing a plaster cast or dropping something onto the floor. He would then go on to abduct the woman, and violently murder them.

On 8 February, 1978, Bundy killed Kimberly Leach, and within a week of her disappearance Bundy was arrested. After this, a trial went ahead with cameras in the court. These recordings, along with his death row confession tapes, make Bundy one of the most famous serial killers of the 20th-century, resulting in TV series and films being made about him. On death row, Bundy confessed to 36 murders, but experts believe the actual number is closer to 100.

About 15% of serial killers are women, and there are distinctive features that make them arguably better at serial killing than men. Women tend to start later, around age 30 (compared to men in their twenties), and are more likely to use poison as opposed to more physically violent weapons.

Their victim of choice is usually someone they know, for example their spouse (known as Black Widow cases) or someone under their care (an Angel of Death case). Overall, female serial killers generally have more success in serial killing; they have longer careers and take longer to be caught, despite them typically killing people very close to them.

Gesche Gottfried was a German serial killer, who killed 15 people under her care with arsenic between 1813-1837, and was the last person to be publicly executed in Bremen; this was done by mixing the poison in with the victim’s food. Her victims also included her parents, two husbands, her fiancé and her children. Eventually, she was caught when one of her would-be victims noticed white granules in his food, and took it to his doctor to examine.

Her motives have been widely debated, but it is suggested that she suffered from Munchausen syndrome by proxy, which is common among female killers.

‘Genetics loads the gun, their personality and psychology aim it, and their experiences pull the trigger’ – Jim Clemente

There is much debate as to what causes a serial killer to commit such violent crimes repeatedly.

A 2000 report by Dr. Richard Davidson at the University of Wisconsin found neuroimaging studies of those who have been convicted of murder show a difference in brain activity, compared to those who haven’t committed such offences.

Brain scans showed a lack of brain activity in areas that control emotional outbursts and violent emotions as well as fear responses (orbitofrontal cortex, anterior cingulate, amygdala). This study suggests that while some serial killers may possess abnormal brain processing, which may predispose them to committing crimes, it is not guaranteed that differences in brain structure will result in a murderer.

Abuse has been recognised as a contributing factor by criminologists and psychologists such as Dr Adrian Raine. However, most people who survive abuse do not become serial killers, and 32% of serial killers have no history of abuse. Peter Vronsky has argued that in such cases where there are no previous traumatic experiences, responsibility falls on the offender – serial killers choose to act on their compulsions.

Vronsky has also argued that it might not be that serial killers are made, but the majority of people are unmade by good parents and socialisation. People who have not been socialised are left with the capacity to kill, and this is often attached to a sexual impulse in the case of serial killers.

It is most likely the case that a combination of genetics and life experiences may increase a person’s predisposition to become a serial killer. Despite extensive study into this field there is still a lot that is unknown about serial killers, they are not limited to any of the demographics or categories I have mentioned. Further ongoing research is needed in order to identify specific circumstances that produce serial killers in order to intervene where possible and unmake them.