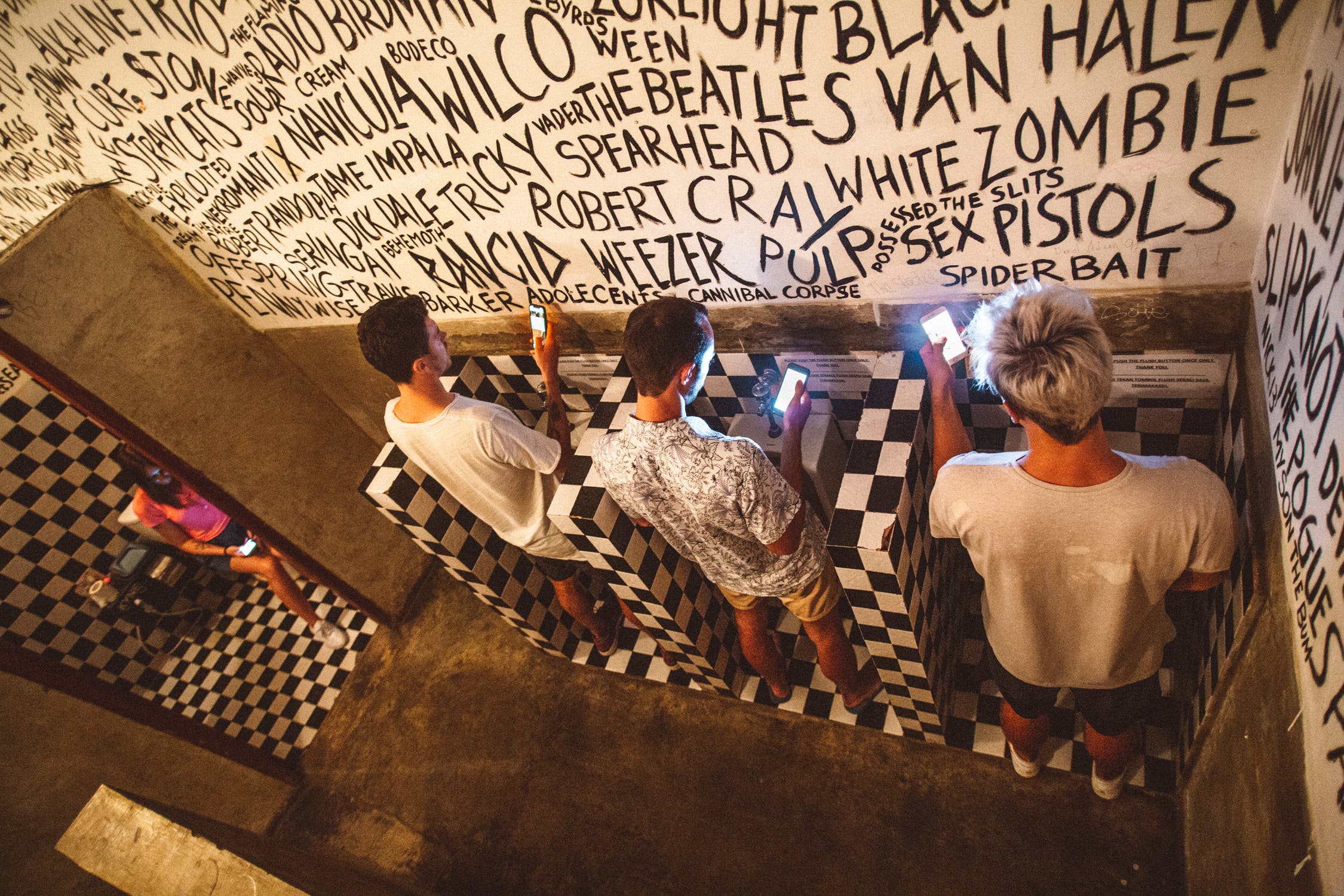 If you’re reading this, there’s a good chance you’ve arrived via a link on Facebook – a company with over 2.8 billion active users, and whose influence is becoming ever more apparent in our daily lives. At face value, social media is no bad thing. Of course, the very idea of connecting people and building friendships is great – especially given the current circumstances.

When digging a little deeper however, you soon find out the true ugliness lying behind the shallow façade of Facebook, Twitter, Instagram and the rest of the social media platforms.

If you’ve ever felt addicted to social media, you’re not alone. The average person checks their phone 150 times a day, and on average spends roughly two hours per day scrolling. But why does this matter? What if you like spending time on Instagram or Snapchat? They provide you with entertainment and a quick laugh, and in return you give them your attention – equal trade right?

Well, it’s not. The odds are stacked against you, and companies are making money off your valuable time.

We’ve all been there, opened an app determined not to be drawn in – promising ourselves that we will only check our messages – when suddenly 30 minutes have passed and we’re still looking down at our phones. Looking at other people’s lives. This isn’t (entirely) our fault. Social media platforms purposefully make their apps addictive by design, through the inclusion of an ‘infinite scroll’.

This is the feature that enables a user to both mindlessly and endlessly scroll through content – a feature which at times, seems impossible to escape from, and this is no coincidence. When scrolling through content, you enter what’s known as a Dopamine Driven Feedback Loop. In simple terms, your brain seeks out new content in order to get a dopamine hit. We become hooked on the anticipation that what’s next might be better – it might make us laugh more or cry more for example. This is why it’s so easy to slip into a state of mindless scrolling, and so many hours are spent scrolling away the time. It’s exactly how the platform wants you to be – you’d be less profitable for them any other way.

Sean Parker – the first President of Facebook – summed it up nicely: ‘We need to sort of give you a little dopamine hit every once in a while, because someone liked or commented on a photo or a post or whatever… it’s a social-validation feedback loop… you’re exploiting a vulnerability in human psychology… we understood this consciously and we did it anyway… it literally changes your relationship with society, with each other’.

Why would social media companies purposefully make their app addictive? Well, the answer is simple… we currently live in an attention economy.

The formula is easy to understand. The more time a user spends on an app, the more adverts they can be shown, and data harvested, resulting in more money for the platforms, and less time for you. And so the cycle continues. Anytime an app is free to use, the user becomes the product – sold out to advertisers and companies looking to buy their data.

Unlike the industries of other finite resources, the tech companies don’t even care about the quality of resource that they’re mining. In fact, it benefits them if your attention is spread out. For example, say if you’re watching the TV, checking your phone and on your Laptop at the same time, the companies competing for your attention are making three times the amount of money off you.

Justin Rosenstein – co-inventor of the Facebook like button stated once: ‘We live in a world in which a tree is worth more financially, dead than alive, in a world in which a whale is worth more dead than alive… We are more profitable to a corporation if we’re spending time staring at a screen, staring at an ad, than if we’re spending that time living our life in a rich way.’

The techniques used by the platforms to reel us in and hook us on their apps are subtle, but once pointed out they become glaringly obvious. Ever thought about streaks on Snapchat and why they’re there? Are they indicators into the strength of your friendships, or are they simply a way of making you return to the app, day after day?

If social media was truly social, we wouldn’t live in a society where 45% of Brits regularly feel lonely and 59% of teens experience cyberbullying. If it worked in a way which put social engagement first, then children wouldn’t be spending nearly twice as long on devices (3hrs 18 mins) as they do talking to their families (1hr 43 mins).

Other than the rather draconian measure of deleting all of your social media accounts, a simple way to have a better relationship with social media is to question the motives of the companies and to remind yourself when you’re mindlessly scrolling. Do the companies really care about people like me and you, or are they just putting profit over people and stealing your attention?