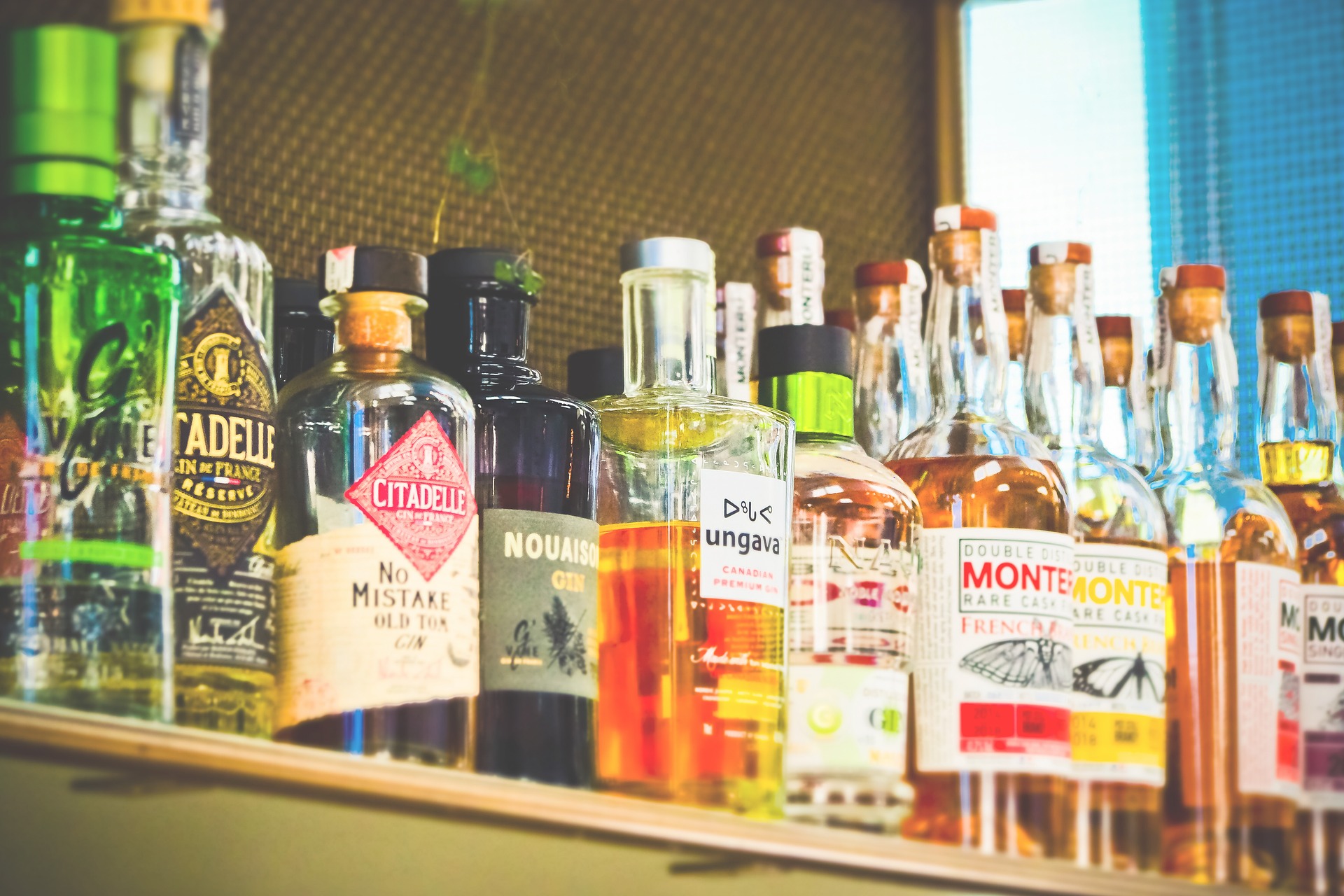 Although spiking has been in the news recently, there are records of drink spiking that date back to 1903.

Research believes that spiking is most commonly done by adding alcohol to a drink, however drugs can also be used. The most common types of drugs used for such things are sedatives and tranquilizers.

Sedatives are prescription medications, often for anxiety and sleep disorders. They are highly addictive and thus not available over the counter, but can still be obtained.

They slow down your brain activity by modifying the neurotransmitter gamma-aminobutyric acid (GABA), which is found in the central nervous system (specifically the brain), so that it releases more regularly, which slows down the transmission of electrical impulses.

Side effects from taking sedatives may include: dizziness, sleepiness, slurred words, blurred vision, and impaired reflexes, all of which are symptoms of getting spiked, but also drinking too much alcohol.

Tranquilizers can be split into two groups: major and minor. Minor tranquilizers are antianxiety agents or anxiolytics, which are used for lesser cases of anxiety and can work in the same way as sedatives.

Valium is a benzodiazepine, which is a type of minor tranquilizer and is the most prescribed drug in the world.

Major Tranquilizers are used for treating schizophrenia and other similar conditions that can seriously affect a person’s behaviour.

They help calm people by blocking the neurotransmitter dopamine, which helps regulate emotions in the brain.

Side effects of these drugs are restlessness, muscle spasms, tremors, and more.

With the ‘Big Night In’ movement taking place recently, we’ve seen more cases of people coming forward to talk about their experiences with spiking.

However, it is very hard to get true figures of the scale of spiking.

There are several reasons why there aren’t accurate statistics. A lot of the drugs used are quick to dissolve in alcohol and don’t have a distinct smell or cause a colour change – the most you can see is bubbling (but this is not always the case). If alcohol is used to spike a drink, a change in taste may be noticeable.

Many of the drugs used don’t stay within the body very long, meaning that, unless reported and tested quickly, urine and blood samples are inconclusive.

Hair analysis can be used to find out a person’s long and short-term use of drugs, identifying the types of drugs used and how often.

However, there are problems with this testing. The work of Christopher Davies and others suggests that hair testing is affected by several things such as “pharmacokinetic and metabolic responses, hair growth rates, drug incorporation routes, axial migration, ethnicity, age, and gender”.

There is also a chance of false positives and negatives. These reasons along with people not wanting to provide hair for personal reasons means that it is not a foolproof method to confirm whether someone has been drugged.

On top of the scientific struggle to identify drugging, like with most crimes that physically affect someone, there is a reluctance to come forward and report getting spiked.

Thus, it can be assumed that there is a higher number of cases than those reported. Sadly, this reluctance can come down to people being scared of not being taken seriously and getting victim-blamed, or to the trauma associated with the assault that can take place when spiked, creating a mental barrier in which they have to relive the incident for them to report it.

Surveys have also found that a lot of people don’t report incidents as they are in doubt of whether they were spiked or had drunk too much or eaten too little before going out.

This doesn’t mean that we have no data on spiking. Dr Suzanne Swan and her team at the University of South Carolina conducted a survey in which students across three universities were surveyed on their experiences with spiking.

She found that 7.8% of people reported they had been drugged, some of them multiple times, and 1.4% said they knew someone who had drugged someone, or that they had done it themselves, with a common motive being that they found it “fun”.