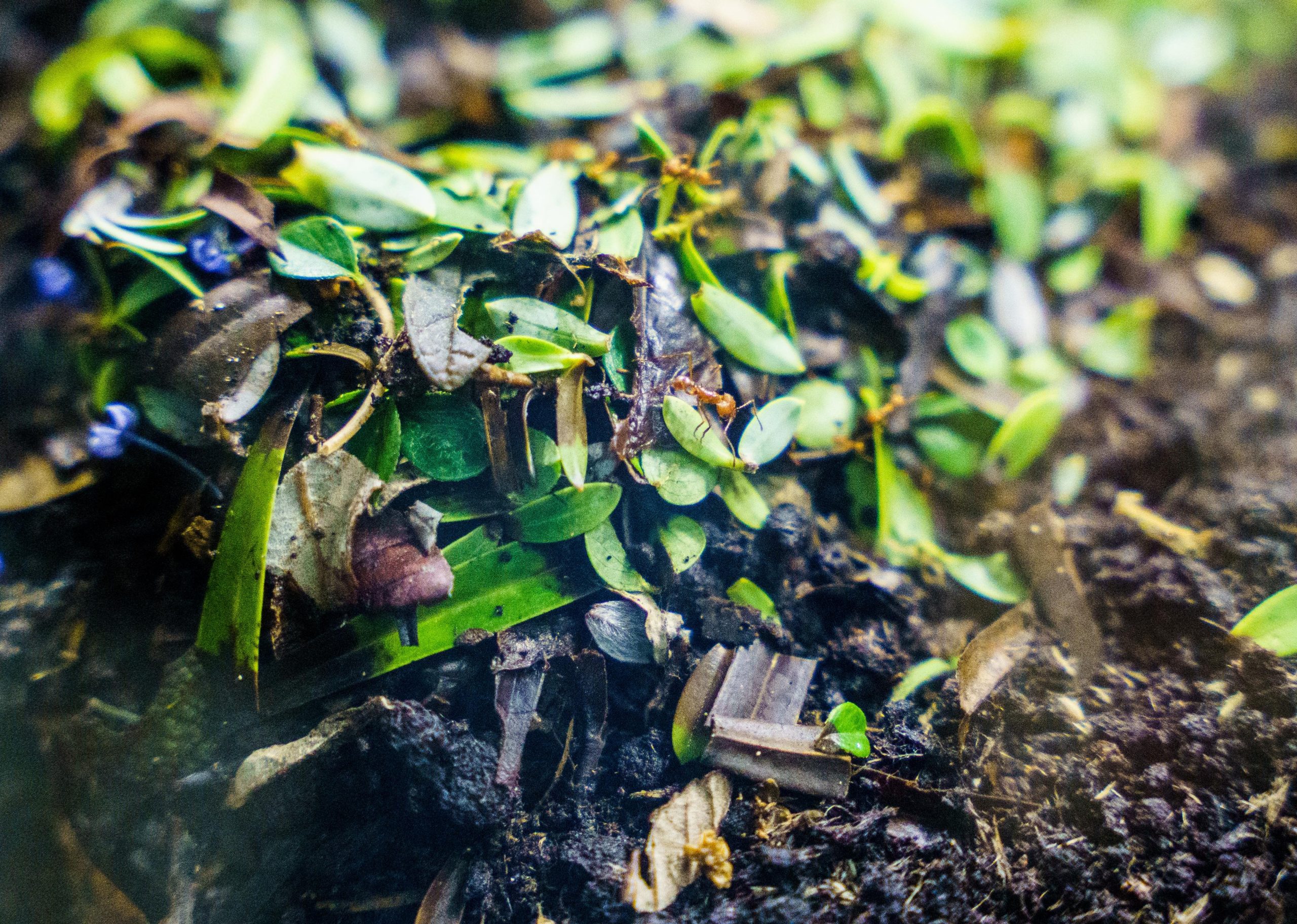 York Vision were recently invited to the re-opened Sea Life Scarborough, a day trip destination just a train journey away. We met the new stars of the show: a ridiculously jacked group of ants.

A small colony of Leafcutter Ants (native to Trinidad) have found a new home in Scarborough’s Sea Life rainforest segment. Introduced to the exhibition four months ago, the cluster are making it clear that size doesn’t always matter.

Leafcutter ants possess the strength to lift up to twenty times their own body weight. The name “Leafcutter” is made obvious when you see their razor-sharp mandibles. The leaves they so finely cut contribute to their fungus cultivation, a source for the colonies medicinal, dietary, and construction material resources.

The species’ colonies are known to be some of the most complex societies in the animal kingdom, with nests growing more than 30 metres across and containing up to eight million individuals. They’ve even been known to make rafts out of themselves to cross water streams.

Although numbering only a few thousand, the Sea Life colony have wasted no time in getting to work. With the successful construction of their queen’s royal chamber, she begins to focus on the mass expansion of her colony. Workers manage the temperature of the mound, poking holes from chambers to the outside air to ensure that heat is regulated. The importance of this process becomes even higher in the wild where tunnels can reach depths of 100 metres. With pipes coursing around the rainforest section for the ants to maximise their colony’s expansion, the colony almost represents the veins of the rainforests anatomy, turning Sea Life into a living, breathing eco-system.

Adjacent to the colony, a friendly giant is keeping the ants company. Antiopi (a Loggerhead Turtle) was rescued from the Greek Island of Zakynthos where she suffered a permanent head injury as a result of being sped over by a boat propeller.

The 60 year old turtle wouldn’t survive in the wild so is closely monitored by the keepers, and Sea Life say she is one of many animals they rescue every year.