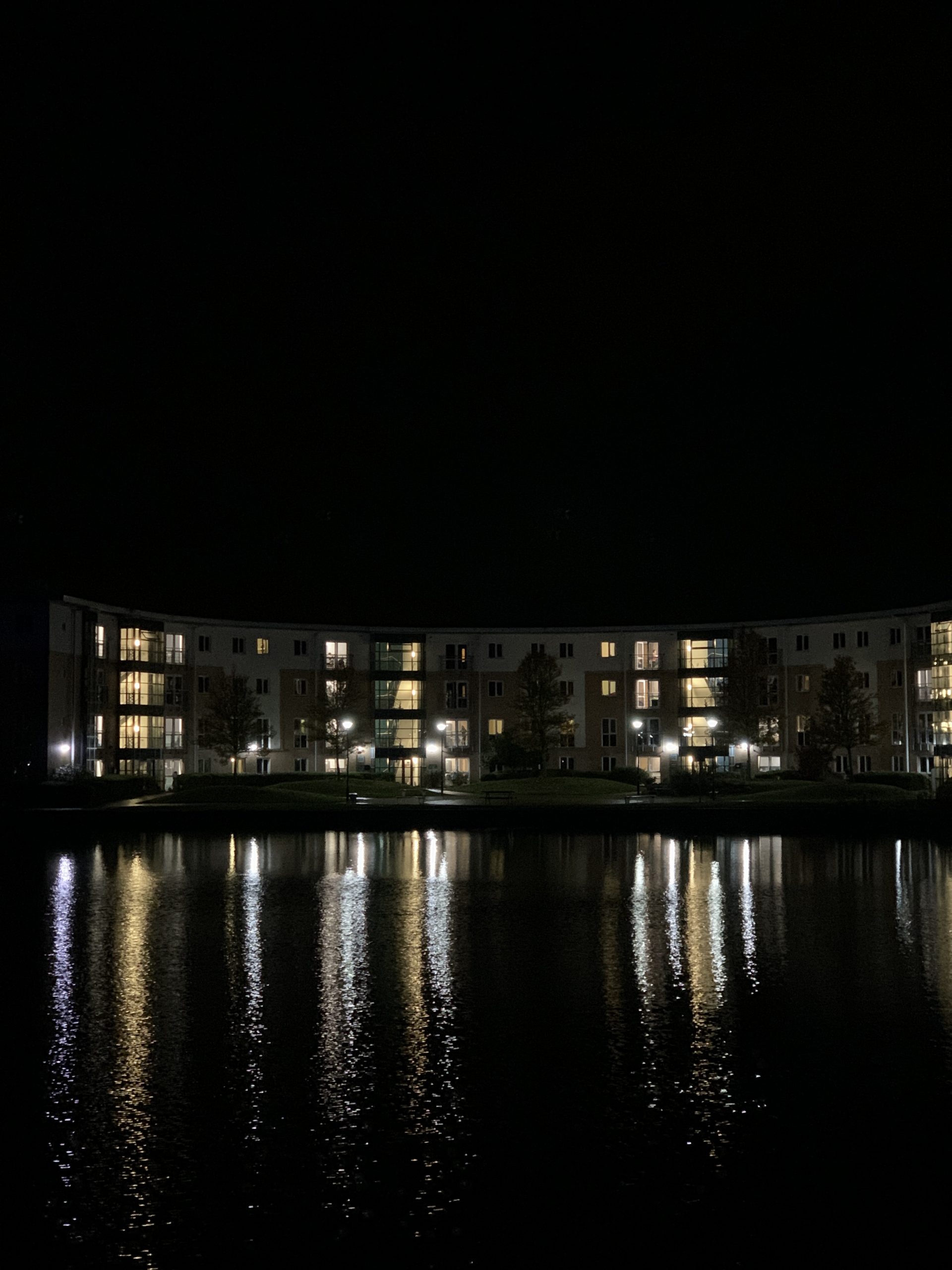 Multiple break-ins at Wentworth College have left students feeling unsafe in their own homes.

The first incidents were reported in early October with the most recent intruder being reported on 9 November.
In one incident in October, two men managed to climb up into a first-floor kitchen whilst Wentworth students stayed hidden in their rooms, fearing the men might be dangerous.

On this occasion the intruders damaged students’ belongings.

The Wentworth security team arrived approximately half an hour after the students’ first call, by which time the trespassers had already left.

One student told York Vision that they had “bought a baseball bat” just so they could feel a bit safer at night.
In an email on 7 October to Wentworth College students, the security team said that they were “working hard to get to the bottom of these very worrying incidents” and they have been liaising with local police to try to identify the individuals involved.

In order to combat these incidents, they asked that all students help to keep each other safe by closing all unattended doors and not allowing anyone to enter a building who cannot show ID.

As break-ins keep occurring, students told Vision in October that they were worried that the action taken by Wentworth security wasn’t going far enough.

They told Vision that they wanted the college to provide increased security at night.

YUSU President Patrick O’Donnell said: “We have raised concerns around the lack of overnight provision at Wentworth College Reception and lighting and CCTV in the area.”

Following questions about policing in the UK, Wentworth College organised a North Yorkshire Police drop-in session on 29 October, continuing to encourage students to report any suspicious activity either by calling or using the Safe Zone App.

A North Yorkshire Police spokesperson told Vision that: “While some incidents have been reported to us, some have not and have only come to our attention after liaising with the University.”

They encouraged students to report incidents to the police as they are happening or as soon as possible afterwards.

The college’s security team has not been able to prevent further incidents.

After students reported further break-ins in Wentworth accommodation, security sent a further email to all students on 10 November with the same advice.

The security team urged students again to “shut doors behind them”, “not allow anyone you do not know to follow you through a door at any time”, “report any faulty doors”, and “download the Safe Zone App”.

A number of students told Vision they felt panicked that it might be their block in particular that was being targeted as it houses a large number of Chinese international students.

Students feared the intrusions could have had racist undertones.

A University of York spokesperson said: “We appreciate the concern these incidents have caused within the Wentworth community, but it is important to note they are not all connected and there is no indication that Wentworth College students are being targeted.

“We are working with the Police, GSA and other colleagues across the University to review security arrangements, including increased Campus Security patrols in the area. We encourage all students to be vigilant and report anything suspicious to Security as soon as possible.”

A Graduate Student Association spokesperson said that their priority is the safety and wellbeing of postgraduate students. The GSA have been meeting with the University and said that the latter have committed to: “Increased patrols, increased college reception opening times, more CCTV and better lighting.”

North Yorkshire Police said their advice to students was to: “Always call 999, this gives us the best chance of finding the suspects on site. To report an incident after it has happened, call 101.

“CCTV is also very useful in helping us to identify any suspects following an incident, so if you have any personal dash-cam footage or doorbell video this can be helpful.”

Patrick O’Donnell said: “We’re working closely with University and College teams to make sure that students are aware of how they can seek help and support.

“We understand a police investigation is underway and we would urge students to report any suspicious activity to Campus Security as soon as possible.”