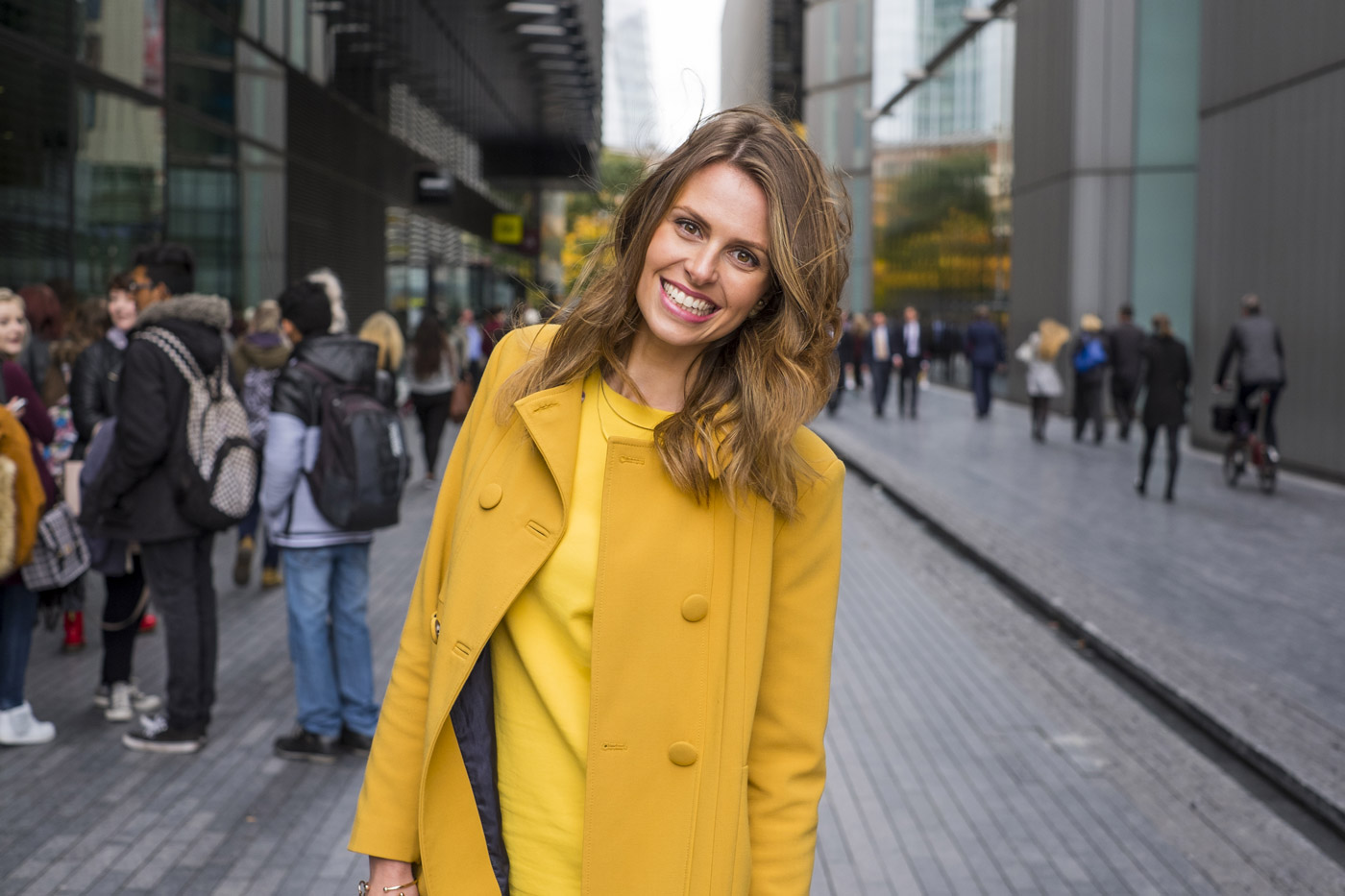 A graduate of the University of York, Ellie Taylor is an incredibly successful comedian, turned actor, turned presenter, turned… anything she puts her mind to it seems.

After starting a career in comedy when she was 27, Ellie has taken to innumerable stages and delivered performances that stand up tall amongst the most renowned comedians and performers. York Vision got the chance to interview her earlier this year:

(YV) You’ve performed at some incredible venues throughout your career in comedy, is there a favourite that sticks out to you?

(ET) “Playing The Apollo for the first time was a real highlight for sheer size alone, but some of my favourite gigs are in tiny rooms in the backs of pubs. Size isn’t everything”.

But it seems Ellie didn’t always imagine herself on one of the UK’s biggest comedy stages. She said that “comics go into comedy for one of two reasons. Either they are a comedy obsessive or they want to show off. I am the latter *does jazz hands*”.

Truly, size isn’t everything, as Ellie also divulged that during her time at York she was a member of our very own Drama Soc – “I have wonderful memories of performing in the Barn. I think I did three or four plays and I loved every minute.”

Although Ellie’s days at the Barn are now a distant memory, she hasn’t stopped in her pursuit to entertain the masses. Her talent as a comedian and performer are showcased in her upcoming tour: Don’t Got This.

(YV) Unfortunately you had to postpone the extension of your most recent stand-up tour due to Covid-19. How do you think live comedy is going to fare as we slowly come out of the pandemic?

(ET) “God knows. All live entertainment has obviously had a real blow and many venues risk being forced to close before measures are lifted enough to be able to play to financially viable numbers. Countless people have said to me how comedy has been something that really helped ease lockdown anxiety and boredom, you’d hope that means people start to respect that ‘comedy’ is a job like any other with ‘employees’ who have bills to pay too.”

Whilst the world of live comedy has suffered during the pandemic, televised comedy has come back with a vengeance. British satire The Mash Report aired its fourth series in April 2020, and we asked Ellie how she found filming during lockdown. “Mash was interesting, because I filmed it from home and became a make-up person, camera operator, sound technician as well as performer. A bit stressful when I could hear my kid screaming downstairs, but we all survived”.

Ellie also said that “the commute to the kitchen for a sandwich was very short” during lockdown, a perk experienced by many during our days confined inside. Ellie’s stand-up material is often based on her own personal experience, so naturally we were interested to know if her time during lockdown provided any new inspiration.

“I have spent lockdown with my husband and toddler. My husband has a full time job, so freelancer-chops over here was on full time childcare. Pretty early on I had to make my peace with the fact that I wouldn’t come out of this with reams of new material because I was spending all my time preventing a small human doing things like eating fox poo or attempting to play with the garden shears.”

Yet before the days of the kitchen-commute, Ellie’s varied career was far more varied and fast paced. Having turned her hand to radio, presenting, acting and comedy, among other things, we asked Ellie how she found transitioning between these challenging roles:

“I love the variety. I feel so lucky to do such interesting jobs that change daily. I always think teenage-me would be so chuffed to know what I ended up doing. I try not to let her down.”

Ellie’s ability to transition between roles is truly astonishing, and a testament to her versatility and breadth of experience as an entertainer. So naturally, we had to ask her the really tough question…

(YV) If you had to choose just one job for the rest of your life, which would you choose?

(ET) “I’d pick the best paid one so I can get the kitchen island I dream of”.

You’ve heard it here first – don’t underestimate the power of a kitchen island to make your dreams come true. But before we can even contemplate achieving such dreams, most students leaving university struggle with the impending doom that is the UK job market. In the spirit of trying not to let our younger selves down, we asked Ellie if she had any advice for those graduating this year.

“Don’t worry if you don’t know what to do. I had already had two different careers by the time I started stand-up in my mid twenties… Life’s too short for sitting in a job you hate. But remember if you do end up doing your dream job then even that will sometimes feel like ‘a job’”.

And with those words of wisdom, we must finally say goodbye to our graduates of 2020. It’s not all doom and gloom though, as new freshers are about to join the ranks and British comedy series Plebs is rumoured to return to our screens.

(YV) We can’t do this interview without asking you about one of Britain’s greatest TV shows – Plebs! How did you find joining the show in its fourth season?

(ET) “Great fun. It’s filmed in Bulgaria so living in a fancy hotel in Sofia was good craic for a few weeks. Highly recommend it for a weekend trip whenever the world’s stopped imploding”.

Despite the show’s fifth and final season airing at the end of 2019, fans of the show are left comforted by rumours of a one-off special. Whilst the release date is still to be announced, we turned to Ellie for the inside scoop.

When asked if Gloria will be making an appearance in the special episode, Ellie responded: “No idea. Maybe she’s died in an horrific laundry based accident. Mangled to death”. Although such an extraordinary death would be an appropriate homage to Stylax’s crushing exit in the first episode of series four, fans like myself hope to see the whole cast return for what is sure to be an unparalleled comedy experience.

In the meantime, you can catch Ellie in previous episodes of Plebs on Britbox, or alternatively you can watch some of her stand-up on Netflix’s Comedians of the World (UK episode four).