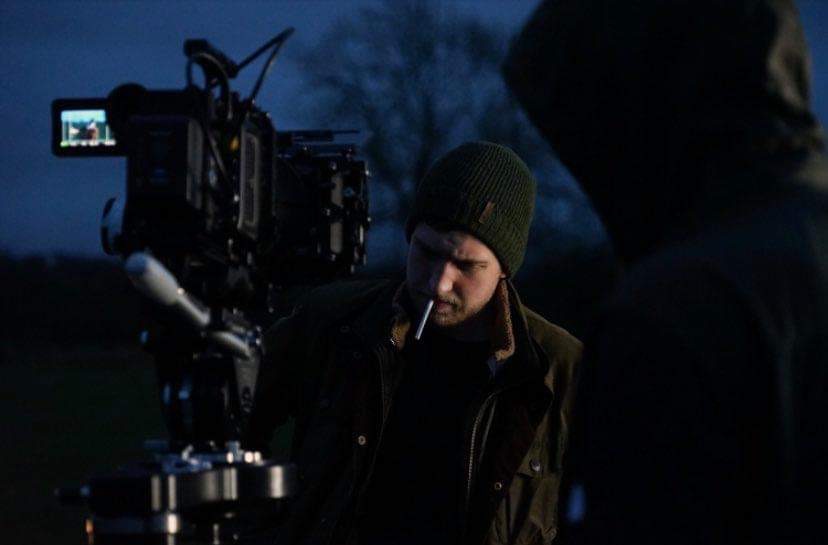 Welcome to University is a short film created by university students of Derby and York. Directors Becca Brown and Lee David Brown highlight the struggles of many students during the current pandemic.

How have these rising statistics effected university students? The Office for National Statistics (ONS) show that in 2017, there were 95 recorded university suicides. With the highest percentage of these shown to be undergraduates, the question has to be asked as to whether universities are fully catering for the wellbeing of their students. The University of Derby has taken to introducing compulsory courses on mental health as a means to support any alienation students may be facing during COVID-19.

The University of York has taken an alternate approach. With many colleges being supplied free weekly rations, it could be argued that the University may be focusing too much on the socio-economic struggles of the students as opposed to the difficulties they may be having with their mental wellbeing. The lack of support has rendered many students dissatisfied, propelling them to take action into their own hands.

Welcome To University is a student made film containing members from both UoY and UoD. The short film (uploaded to YouTube) projects a bleak yet powerful piece, focusing on the maltreatment of university students during COVID-19. From the fences entrapping students in Manchester, to the neglect of first year students’ emotional support, the film conveys the almost insidious reality of the university experience. As shown through the inclusion of an eerie church overbearing the background or the powerful image of a single desk representing the solitude of modern university life.

I was fortunate enough to speak with Will Goodwin, the actor who played the only role in Welcome to University. Will shared his views of the film:

“The main incentive for the two directors who put the piece together (Becca Brown, Lee David Brown) was to highlight the ever-increasing suicide rate within British universities. We understand that COVID-19 affects the mental health of all people, but speaking from the point of view of students, we believe there’s more that both the government and universities could do to help students that may be struggling”.

“We wanted to empathise with those who are suffering from isolation, as well as rid students of guilt they may be feeling from the claims that the spread of the virus is the result of socialising students. Human interaction is fundamental for mental stability”.

“When you’re 18 you may be considered an adult but you have just left home are subject to a whole world of vulnerabilities. No, it’s not World War Two, but the youth of today face many different struggles that should not be undermined. For anyone who is struggling, you are not alone. Do not let people shut you down, hang in there, as we can and will get through this together.”

The collaboration of UoD and UoY highlights social unity amongst students across the UK. Film is an effective means of connecting with people who are struggling during this difficult time. Welcome to University speaks the minds of so many and projects the frustration students are facing. We are not alone and the film optimises that message.

If you are struggling or want more information, please contact:

To donate to our fundraiser for student minds: https://www.gofundme.com/f/1w604ovrk0