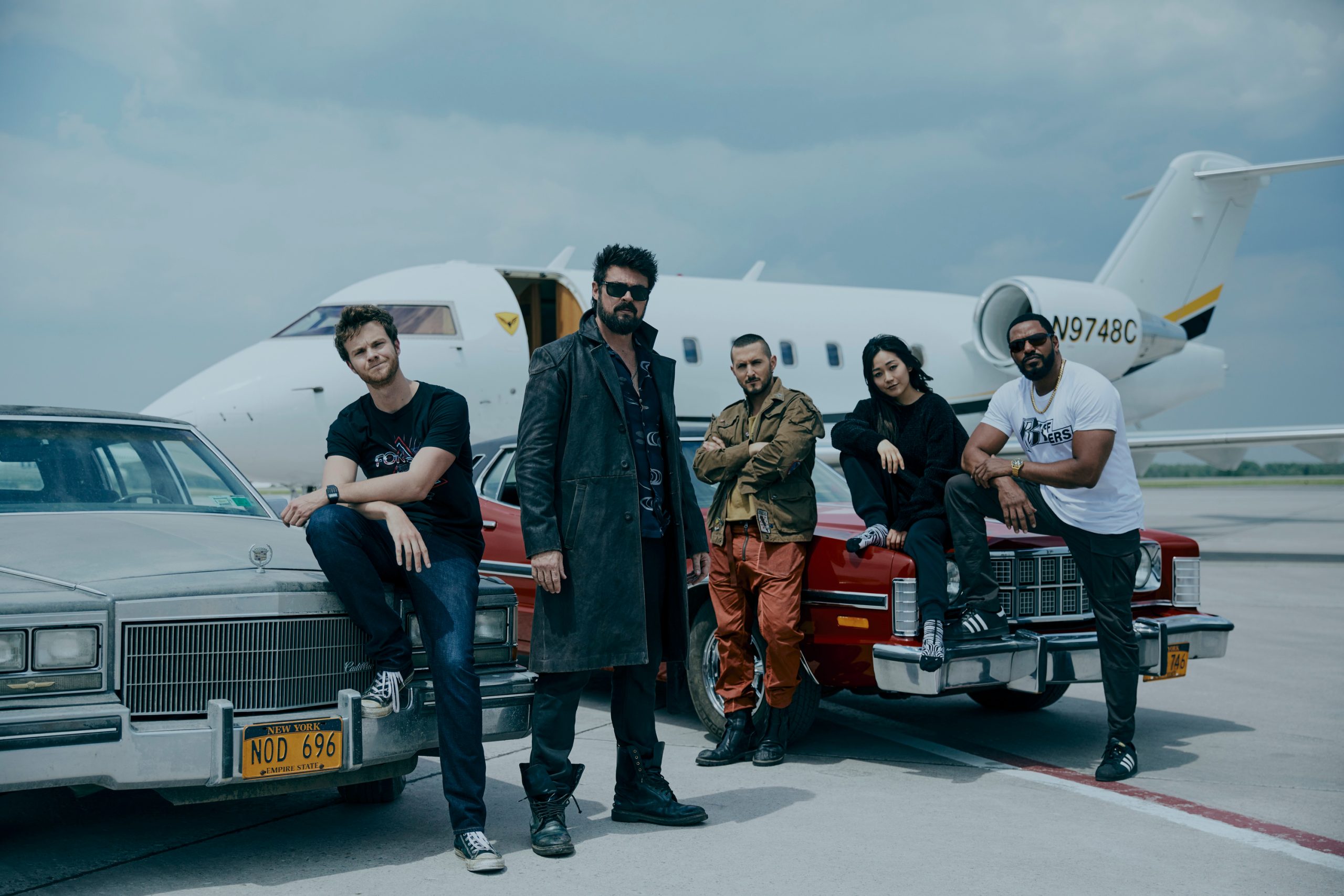 Now that Billy’s taken the temporary Compound V and turned into a supe for 24 hours, what happens when the rest of the gang find out? Who’s taking over Vought now that Stan Edgar’s been kicked out? All of the big questions we’re left with at the end of episode 4 finally get answers in episode 5 after a week-long wait.

These are the two main areas that episode 5 takes us into and the show really feels like it’s starting to build towards its climax. The Boys feel like they’re inching closer and closer to being able to find some Homelander-killing weapon, but Homelander seems to be becoming more and more powerful with each passing episode, especially now that he’s got Vought under his control, even more so than previously.

As episode 5 starts to buckle down on plot, that doesn’t take away any of the comedy, with Hughie cracking jokes about Vin Diesel and Dom Toretto’s ‘family’, which is always welcome in a TV show. On top of this, episode 5 gives us a musical number in a hospital, which is probably something I never expected this gritty ultra-violent show to provide. Nonetheless it continues to excel and take us into new territory for the show.

It also takes a nuanced approach to dealing with racism and the Black Lives Matter movement, as episode 5 focuses on one superhero who’s been abusing his power in black neighbourhoods lately, and A-Train wants to put a stop to it.

And it’s finally in episode 5, after numerous weeks of being teased his appearance, that we at last get a proper look at Soldier Boy, and get to see him in all his glory. Episode 5 once again, provides an hour full of sharp, witty writing and excellent performances for an exciting piece of telly.

New episodes of The Boys will release every Friday on Prime Video.