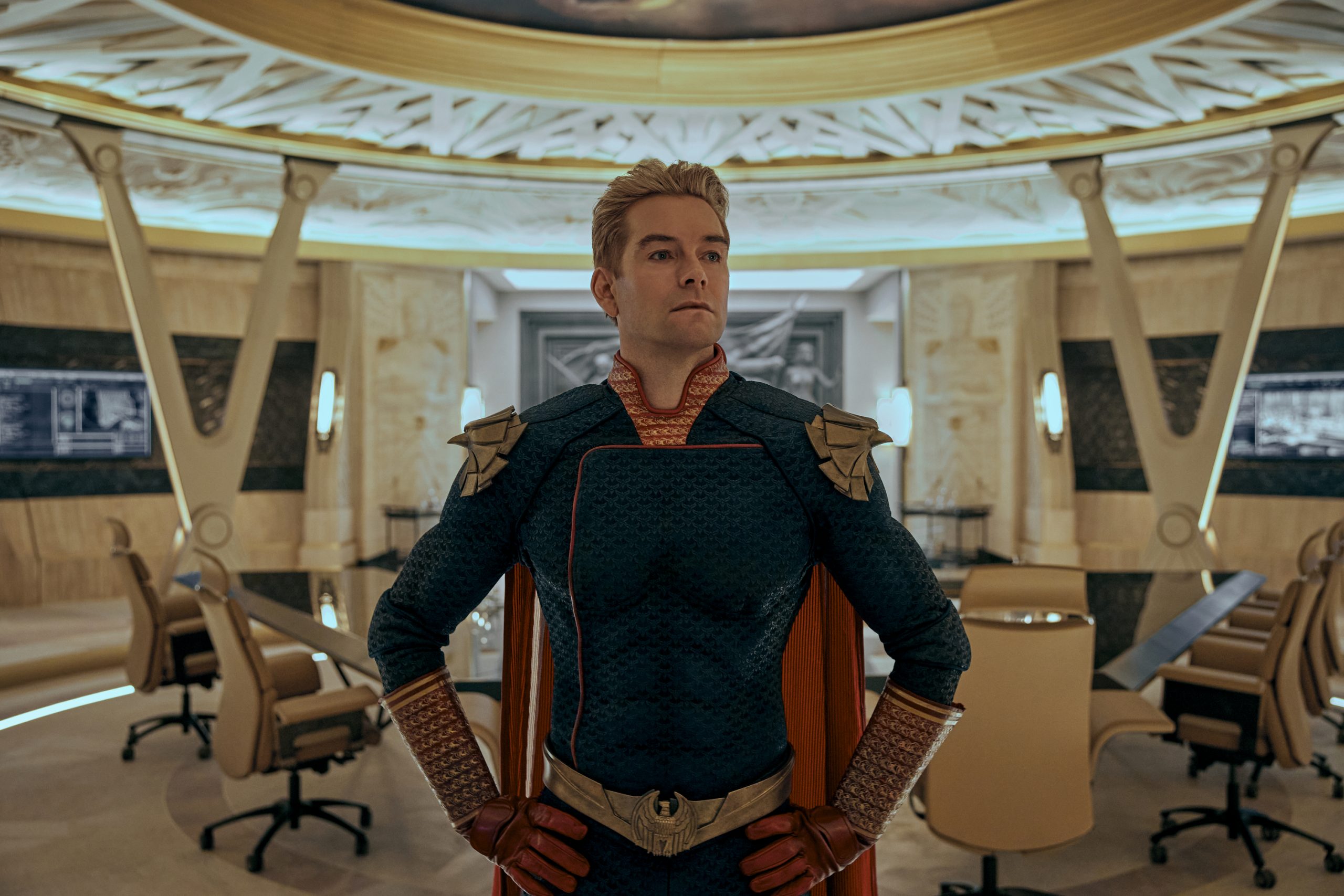 We’re now four episodes into the eight episode third season of Amazon Prime Video’s The Boys, and it is consistently proving that it can outdo itself each week.

Each episode continues to be full of blood, guts, foul language and pretty much everything in between, and the third series certainly isn’t going to win over any new fans of the show. If you’re not a fan of the darkly comic and irreverent nature of The Boys, S3 isn’t for you and it should certainly be clear by this point in the show.

Episode 4 continues with the really fascinating plot of Butcher on temporary Compound V. Seeing Karl Urban’s Billy Butcher finally getting superpowers of his own this season has really been something special. It’s in episode 4 however that we start to see some of the fallout between the boys in the aftermath of Butcher’s superpowers.

Episode 4 also provides us with a really interesting, and different perspective, as we leave America for one of the first times in the show. The Boys head to Russia in search of a mythical weapon with the power to kill Homelander, and it’s intriguing to see how other countries react to Vought and to the Seven.

Even just from the graffiti seen on the walls, the adoration that Homelander and all of Vought’s supes receive in America is very much not the same in Russia. This being The Boys, there is, of course, plenty of blood and action splattering across our screens in Russia, as well as a rather unexpected array of superhero themed sex toys.

The latest episode piles on the violence and makes for a really exciting watch, but it also takes the time to return to some of the characters that haven’t been given much to do this season. Episode 4 sees Maeve, Kimiko, A-Train and The Deep return to the forefront after these characters have lacked a little bit in the latest season. The feud between A-Train and The Deep to win Homelander’s approval continues once again. As The Boys approaches the halfway point in its third season, it’s certainly not slowing down or letting up on any of the excitement.

New episodes of The Boys will release every Friday on Prime Video.