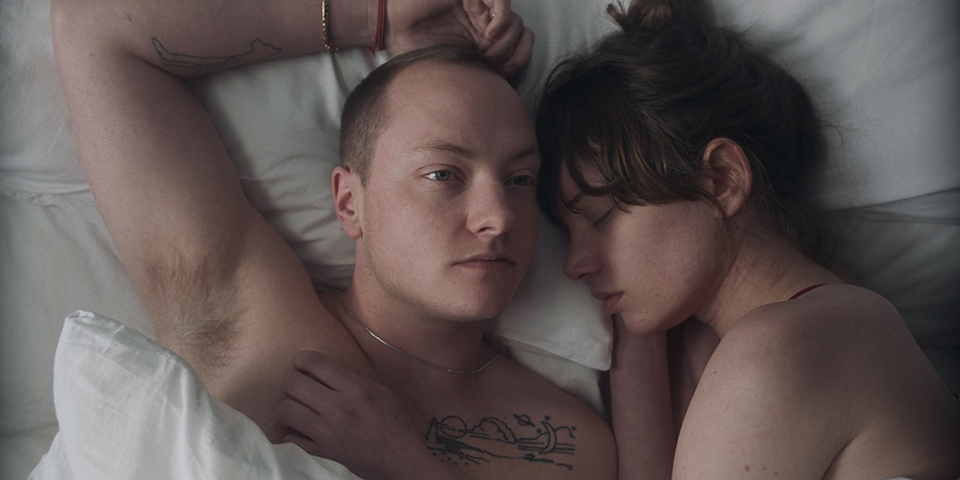 Eyelash is an evocative depiction of OCD, capturing its dominating presence in a man’s life. His inability to maintain a romantic relationship leaves him lost in a world he doesn’t understand, or even care about.

Spending weekends exploring the online Aesthetica Short Film Festival has been a welcome distraction from the perils of another lockdown. Forced to remain entirely virtual, the York-based festival has remained as active as ever, with a superb selection of short films and live talks.

Eyelash, directed by Jesse Lewis-Reece stands out amongst other films for its relentless realism and evocative depiction of OCD. Running at just five minutes it is brief even for a short film.  Yet the way it still manages to engage the heart and mind of the viewer makes it all the more impressive. Placed in the festivals ‘Identity’ section, Eyelash is an adaptation of Neil Hilborn’s poem ‘OCD’. While mental health issues lie at the heart of the film, it is dressed in the skin and bones of a love story. Eyelash captures the protagonist’s attachment to his new girlfriend, which provides him with brief calm in a world plagued by harsh noise and grating over-stimulation.

Fast-paced and crunchy editing overwhelms the shorts opening with the realities of OCD. But, as soon as his love interest  is introduced, the pacing slows as she glows in front of him, a source of the idyllic silence and focus he craves. Love and connection within the relationship allows him to find peace and solace in his problems. The girl views the compulsive cravings that plague a sufferer of this disorder as a reason to love someone. However, as the story progresses the film’s palette darkens and the narrative builds with aggressive vigour, while the comfort of the relationship comes crashing down.

Eyelash is a refreshing presentation of mental health issues. Intentionally withholding from verbally describing the disorder, we are guided through a visual tour of the sensory intensity of  OCD. Wrapped in a story which captures the power and overwhelming influence of love, Eyelash succeeds in displaying the conventional, daily hurdles of OCD along with the  desire for love and a relationship; a balancing act which the protagonist finds difficult to maintain.

Left alone, the man clings against his pillow like a memory. He is left pondering the particulars and peculiarities of what he once had, craving the specific details of the girl who was once his distraction. In the end, she becomes his obsession.